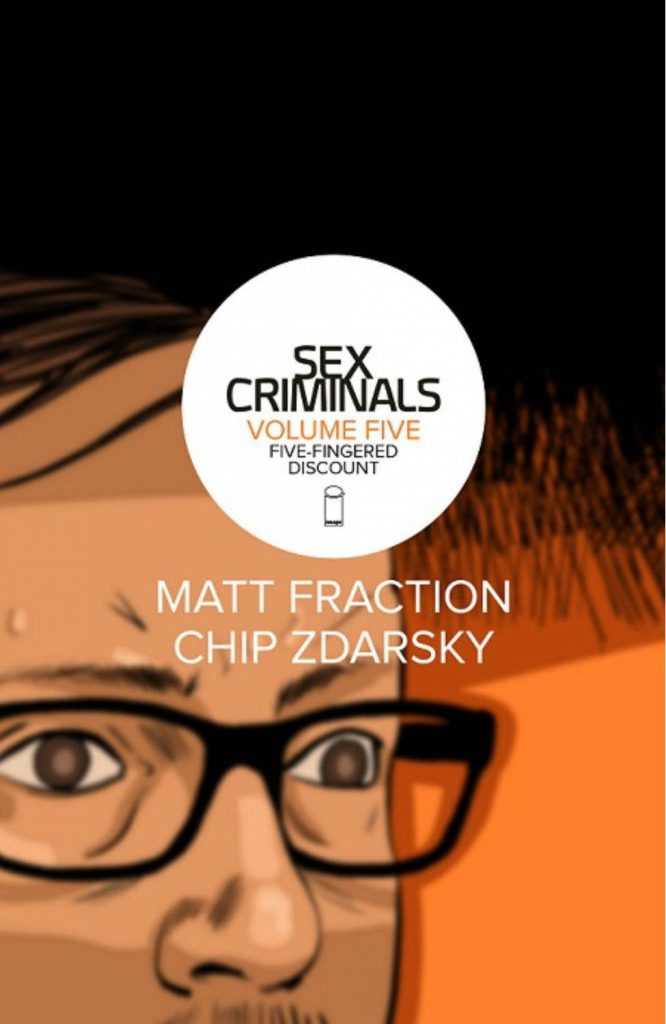 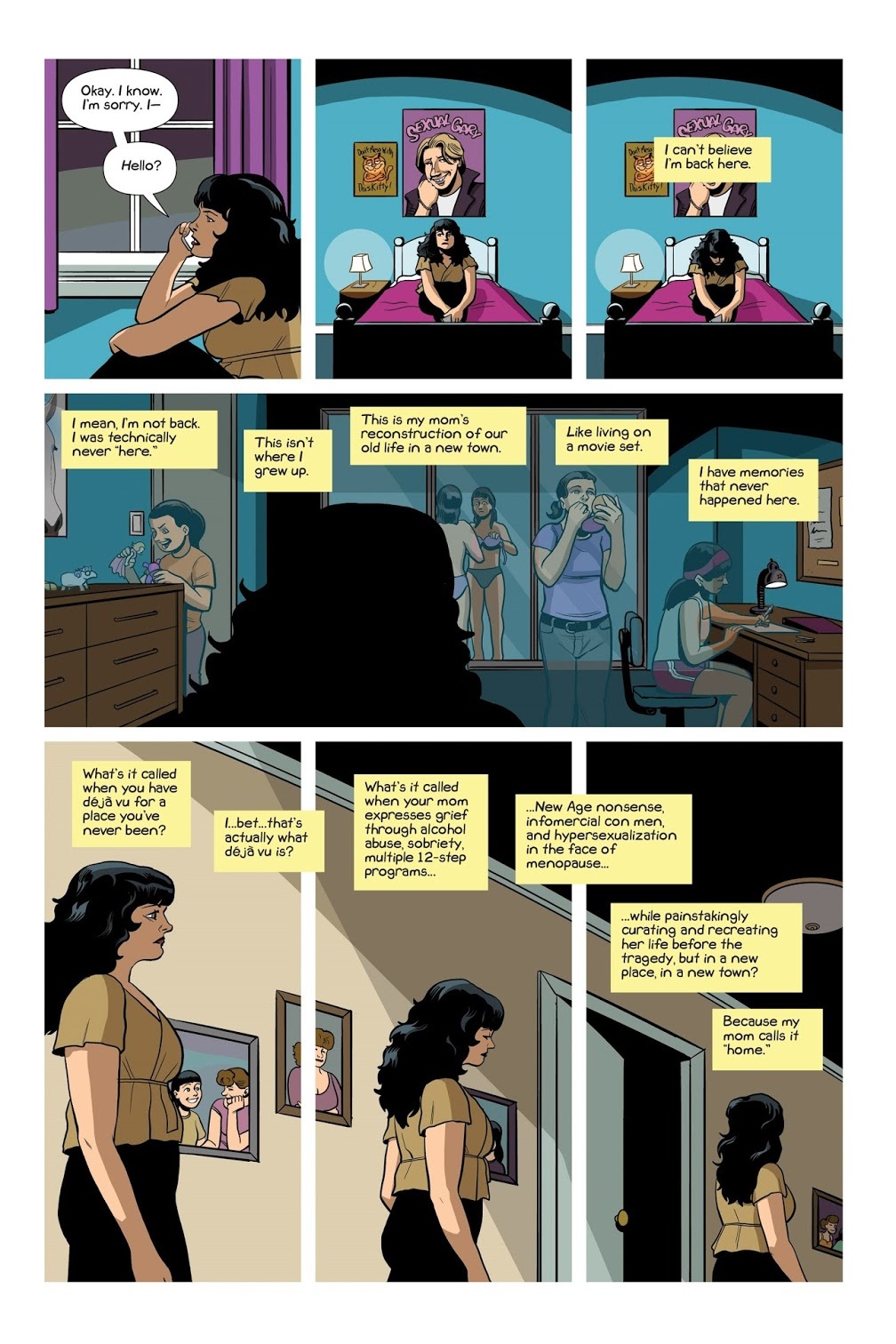 Sex Criminals began so well. It was sparky, interesting and different, about people for whom time stopped when they experienced orgasm, enabling them to wander around a world where other people were as statues and do what they liked. It was a fantastic premise, which Matt Fraction has subsequently all-but ignored in favour of largely introspective people whining about their relationships. That wouldn’t necessarily be a concern if the people were interesting, somehow vaguely sympathetic, but so few of them are. Discontent is repetitively hammered home, and a ratio of roughly one good joke per page at the start has sunk to one good joke per chapter. Fourgy dropped the series to average, and this is below. For much of the book Five Fingered Discount is like watching the worst episode of Sex in the City, but with all the jokes removed.

In between all the whining the plot that’s actually interesting moves forward at a glacial pace. A group of people wanted to control the still space, ‘Cumworld’ as one character labelled it back when he was still capable of a joke. They’ve had a falling out, and one of them appears to have more sinister intentions. The one character that remains interesting is Suzie, back at home with her menopausal mother’s increased sex drive and dating a pretentious tosser involved with the art world, enabling Chip Zdarsky to supply some hilarious art and Fraction some appropriately meaningless justification. There’s a further interesting development for Suzie, but it seems to be just a means to an end whimsically thrown in, which is a shame.

Zdarsky holds his end up, producing the personality rich art seen since the start, although cutting back on the background gags this time. They’re still there, just less of them. His layout techniques and way with an attention-grabbing single panel go a long way to disguising how dull Five Fingered Discount is in places.

Six Criminals completes a series that’s long since lost its way, or it’s combined with this in Big Hard Sex Criminals Volume Three. 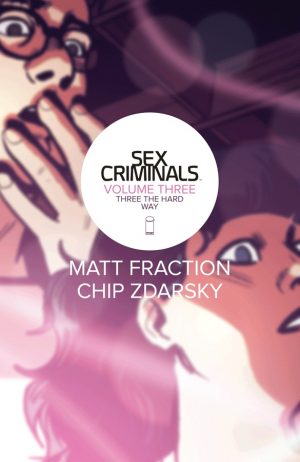 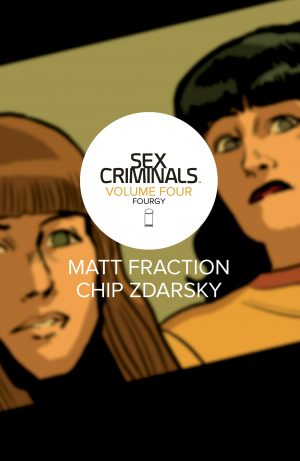