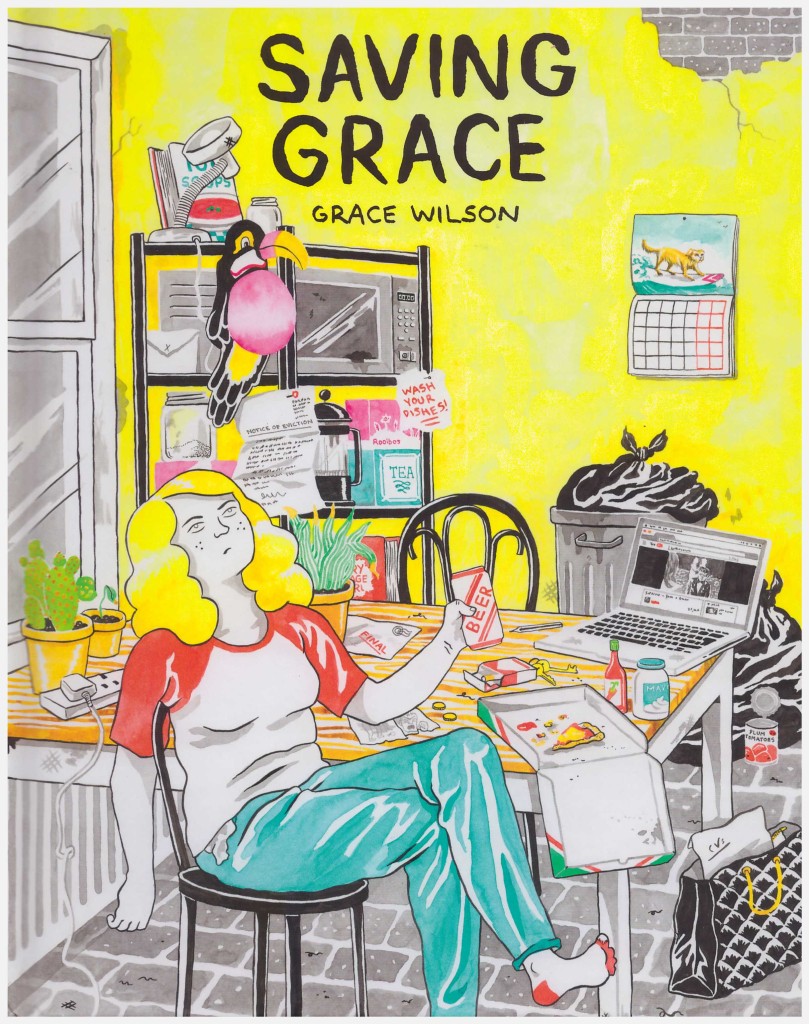 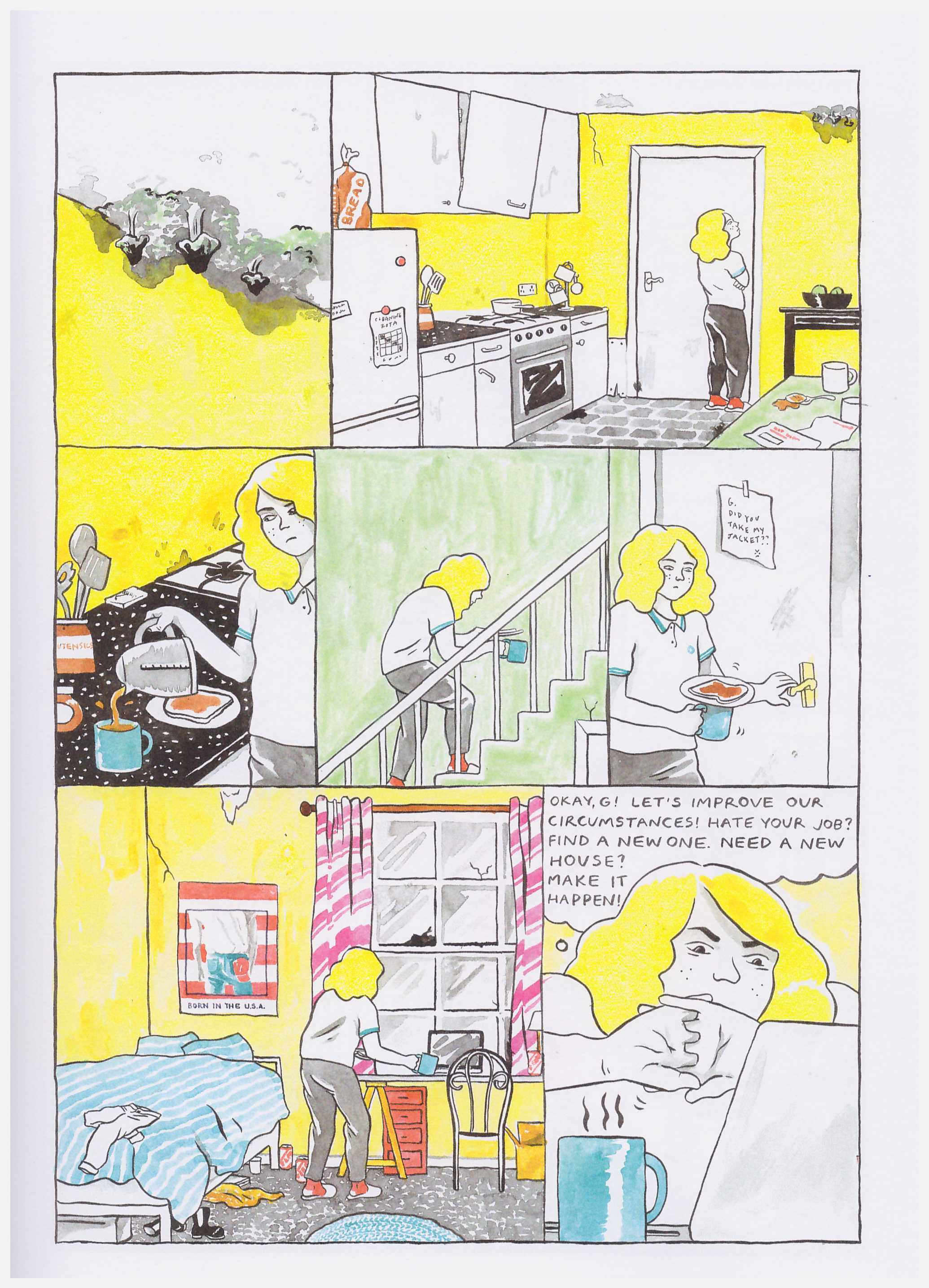 A problem afflicting many of Jonathan Cape’s original graphic novels appears to be a lack of editorial insight, someone to advise novice creators in a constructive fashion, as similar issues run through many of their publications. There’s a lack of narrative focus, and an acceptance of the everyday as validated via illustration, but the most anti-commercial and off-putting policy is a rejection of collaboration. A graphic novel invites instant assessment based on the appeal of the art. All too many of Cape’s graphic novels are scuppered by the writer also drawing the project despite having limited artistic skill. Saving Grace can be added to the list.

While Grace Wilson packs some panels with detail, and the opening page of her fictional counterpart’s room is extremely effective in building a personality, the look of the art is two-dimensional and basic. Bodily proportions are off, the compositional sense is lacking and there’s very little indication of movement when required. Saving Grace is intended to share shop shelves with the works of Jaime Hernandez and Alison Bechdel, so a visual impact is surely essential. A more accomplished artist drawing Wilson’s script may have resulted in a less personal work, but produced a project likely to attract more than just a casual glance. Ironically, the single panel cartoons separating chapters are frequently charming and stronger emotionally.

The two-dimensional Grace shares a London flat with three other women, but not for much longer as the sleazy landlord wants to renovate the building to take advantage of rising property prices. While her flatmates have plans, Grace is stuck in a dead end job earning little money in a city that’s increasingly marginalising the poor.

That’s pretty well the entire movement of plot over the first half of the book, as it incorporates several discursive chapters of little or no relevance. This is largely autobiographical material, but some of the content is worth little more than a Facebook post to mates. Sixteen pages are devoted to the four flatmates on holiday in Spain. They reveal nothing about the cast that we don’t already know, have no impact on the greater plot, and lack any worthwhile anecdotal content. It feeds into an impression of a self-indulgent meander.

Around the midway point of what has become an ongoing soap opera Wilson improves matters by highlighting what’s currently not working in Britain, emphasising the exploitative employment conditions endured by so many in London. This is along with overt social commentary such as the strains on the British National Health Service, and particularly relevant in 2016, the misguided and bigoted attitude of many toward refugees. It’s a welcome intrusion, but doesn’t rescue Saving Grace as a monument to mythologising the mundane. 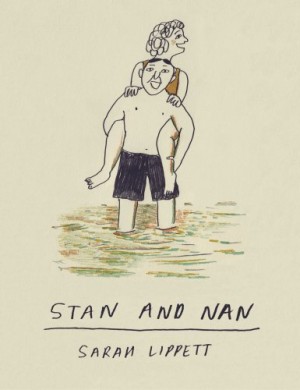