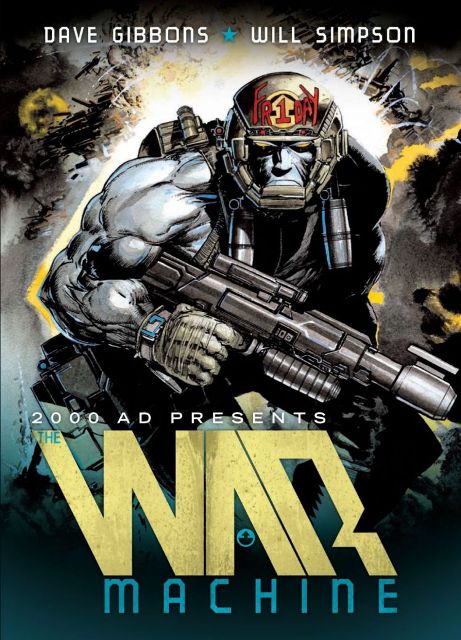 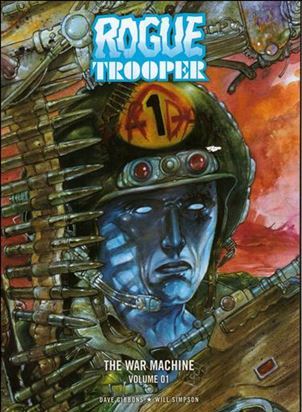 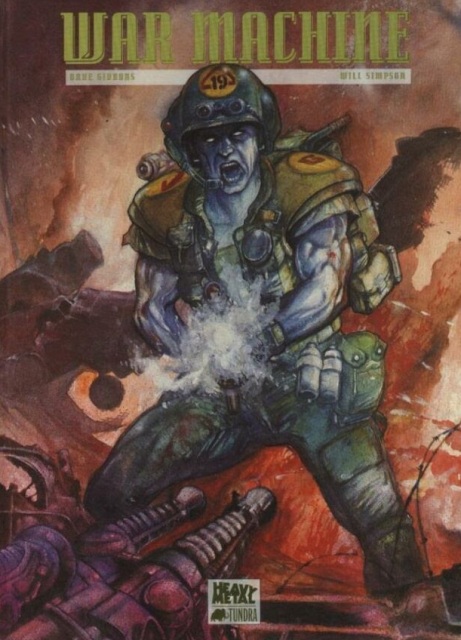 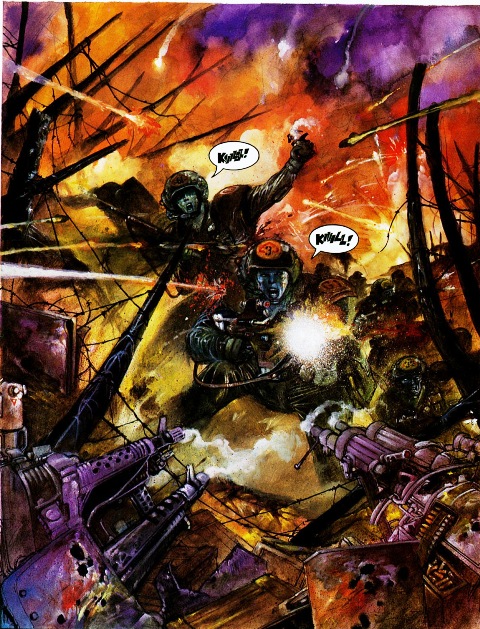 2000AD approached artist Dave Gibbons to reinvent their then dormant old series Rogue Trooper. Being that series’ original artist and co-creator with writer Gerry Finlay-Day, Gibbons convinced them to let him write as well as drawn this new version, and had ideas on how the titular Trooper’s origin should look. Unfortunately he couldn’t do the art due to scheduling conflicts and Will Simpson became the artist to help Gibbons realise his vision.

The soldiers of the First Genetic Infantry were designed by the enigmatic Highside to wage wars in uninhabitable places, conditioned for all situations, expendable and with three instructions: Obey Orders. Fight Hard. Die Well. Trooper number 19 is simply called Friday by his brothers because that was the day he was made. When his squad are sent to a distant planet to take an innocuous position simply called Hill Three Nine Two, they fight with all their might to take the hill and hold it. When it looks like they will be overrun they call for back-up and keep fighting. When battle is done and Friday finds himself the sole survivor, he wanders the battlefield calling for aid. On the radio of a dead enemy soldier he overhears Highside calling officers in for extraction. Realising that he and his brothers have been intentionally abandoned, Friday begins a quest to find Highside, get some answers and avenge his squad.

Apart from a few nods to the original series older fans will recognise, The War Machine reworks Friday/Trooper’s origins with a tone that is more overtly political and anti-war in its sentiments. Gibbons weaves in corrupt moguls profiteering from the misery of war, directing and initiating conflicts for their own gain. The 1980s was rife with international conflicts from the Falklands to Panama and Angola, most with an outside political interest and arms companies most definitely making massive profits from them. Gibbons’ ideas are interesting and there is an engaging humanity to his lead, but the way his story unfolds is clunky and the decision to focus on Friday’s internal war with his mental programming becomes repetitive. The War Machine is unbalanced, too slow in building Friday’s origins and too quick in providing resolutions to plot points.

When it comes to displaying the chaos and carnage of war, Simpson is very good. Shells explode, tracers stream across the battlefield and the sci-fi elements of monsters and war machines don’t detract from that gruesome reality in any way. Scenes of soldiers prepping their weapons or playing cards pre-battle inked on swirling water colours are evocative, a palette of rich colours intensifying the experience. Explosions fill the page with napalm and shrapnel-filled dust, almost making you smell the burning cordite. In fact it becomes overwhelming, especially as Friday goes from one conflict to another. What would have made the story even more effective is if Simpson had imbued his cast with more emotion. Though he portrays the gritty reality of war so well, his players just don’t sell it.

The War Machine has some good ideas and for a while other creators worked off them. Eventually continuity became a problem and Rogue Trooper subsequently reverted back to Gerry Finlay-Day’s original concepts. Gibbons’ version is entertaining but ultimately dissatisfying. There’s this irrepressible sense that The War Machine could have been a game changer the game for SF war material, but it never attains those lofty ideals. 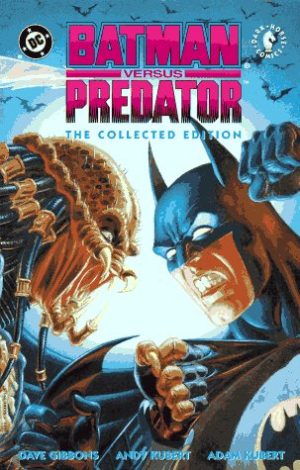