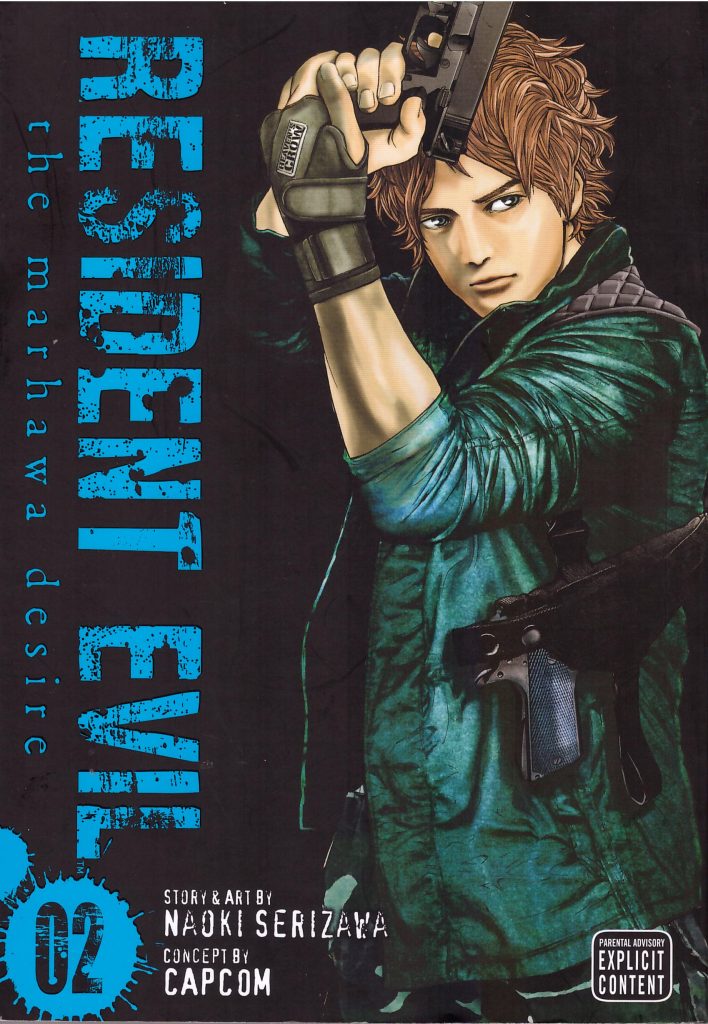 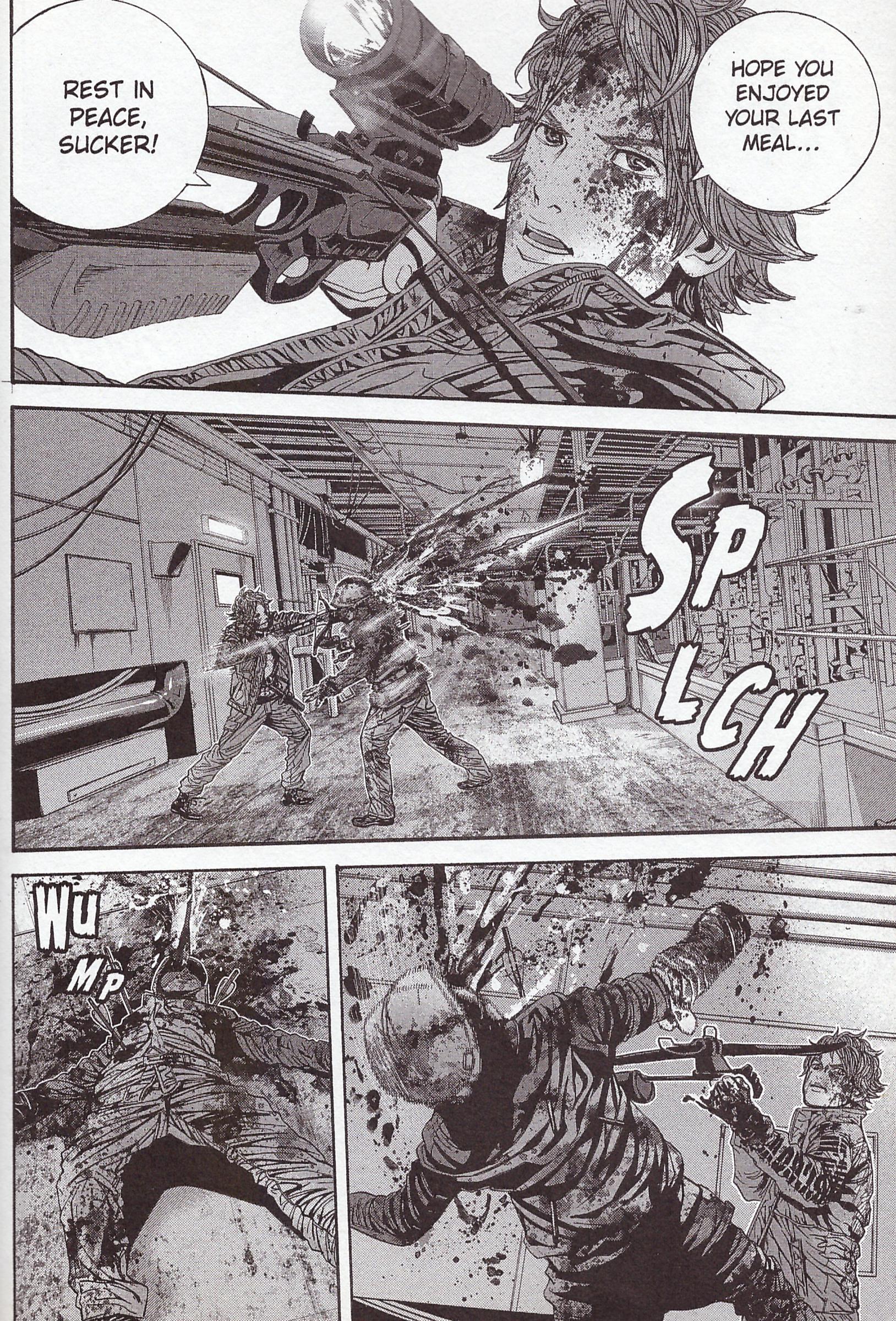 The back cover blurb promotes The Marhwa Desire as the prelude to Resident Evil 6, when it fact its no such thing. It’s a story complete in itself over five volumes, the tenuous connection to RE6 being the introduction of Bioterrorism Security Assessment Alliance agent Piers Nivans, who’s a new character option in the game. This slightly deceitful piece of promotion can surely be overlooked by most purchasers given the excitement on offer.

Disease biologist Doug Wright has taken his nephew Ricky Tozawa to an elite school run by Sister Gracia where there’s been a suspected bioterrorism case. The splendour of the school campus is offset by its extremely remote jungle location, an area with no cellphone coverage only accessible by road. That is if your vehicles haven’t been sabotaged. Wright finds a staff fiercely loyal to Sister Gracia to the point of obeying questionable instructions that prioritise the school’s reputation above safety concerns. The zombie outbreak is confirmed, but the one bright spot is Ricky’s seeming resistance despite being bitten.

Naoki Serizawa follows the mood of the game by setting scenes in confined locations where danger could lurk at any turn, and as is the case throughout the series, Serizawa’s art is astonishingly good. He tells the story with clarity, defines his characters, doesn’t skimp on detail and is decorative with it. Or as decorative as you can be when a primary constituent of your story is rampaging zombies. Actually, even those. He gives them a distinctive look with their eyes lacking pupils and their complexions mottled with visible small capillary blood vessels.

Amid two well staged zombie incidents Serizawa moves the plot forward by enlightening exactly why the staff are so loyal to Sister Gracia, why she covers things up and the consequences for the school. There’s enough here to ensure any zombie fan will want to return for volume 03. 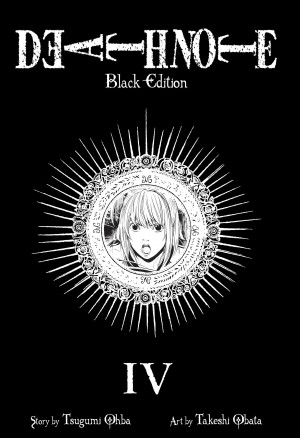