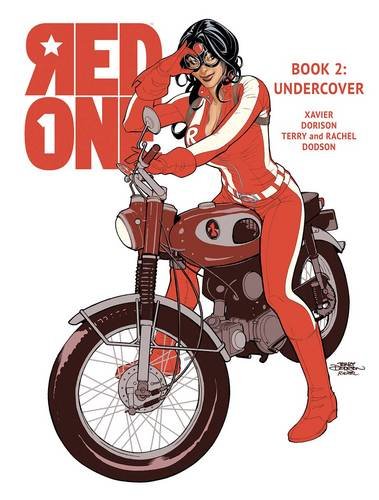 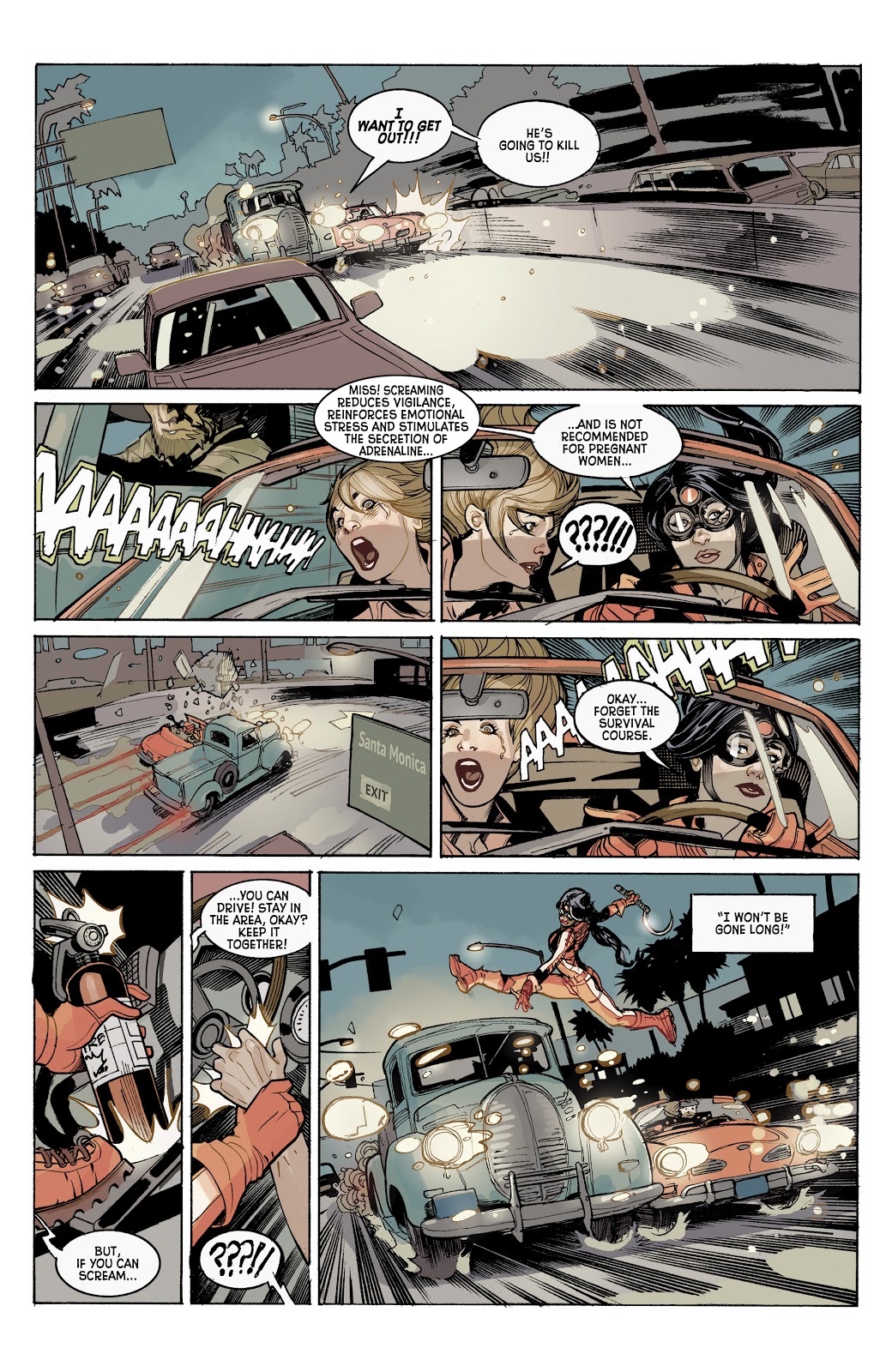 In 1977 Vera Yelnikov has been sent to California by no less an authority than the Supreme Leader of the Soviet Communist Party to prevent the election of right wing religious demagogue Jacky Core. The way she’s to do this is to win the hearts of the American people by becoming a superhero, but dressed Soviet red. Red One is meant to be lighthearted, but any contracting of the circumstances does no justice to the credible way in which Xavier Dorison establishes the mission. Welcome to America ended abruptly with Vera having difficulty defeating Core’s assassin, the Carpenter, and with Antoine Cristau joining Dorison on scripting, Undercover picks up midway through the action.

Having been told to take up a post as driver and housekeeper for sex film producer Lew Garner, currently targeted by Core and her group as he’s making a pornographic version of The Farm, the original of which is so highly regarded by Core she screens it in all of her churches. It’s already been established that Vera is a maverick by American standards, never mind Soviet, and to comic effect she decides that her own methods will be more productive than following orders.

Whether down to Cristau’s participation or otherwise, Undercover features far greater amounts of dialogue than there were in Welcome to America, and accommodating it requires some discipline on Terry Dodson’s part. The opening and sequences toward the ending are where he can really cut loose with some great scenes of Vera in action, but too much else has to fit the conversation. Dodson doesn’t take the easy option with this, and still draws full figures and backgrounds of people seen from the middle distance, the result being a lot of really attractive, professional pages with Vera central.

Vera is likeable and Undercover as much fun as her introduction, but as with that, we have a cliffhanger ending, a slightly more obvious cut-off point this time, but little Red One has been seen in over four years. The exception is a short in a French collection celebrating publisher Glénat’s 50th anniversary, but otherwise nothing, and Dodson is currently working on a project that looks to employ some similar themes, so promises to the contrary, the future doesn’t look bright for Vera. 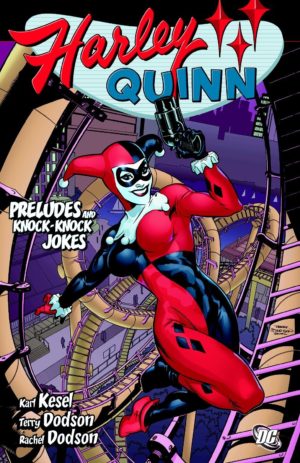