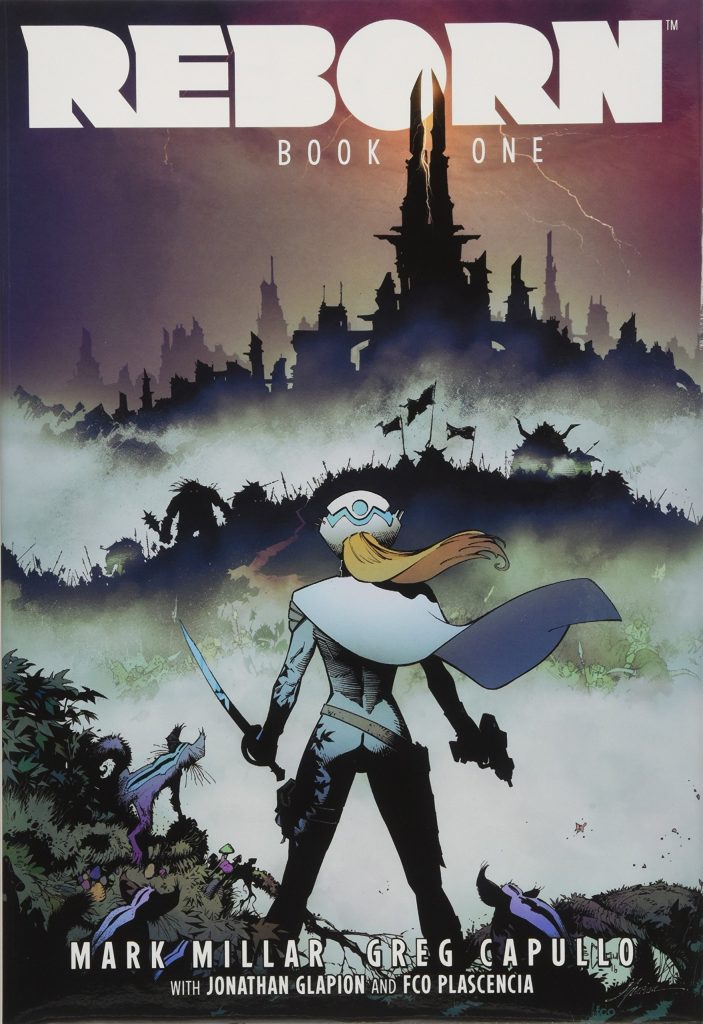 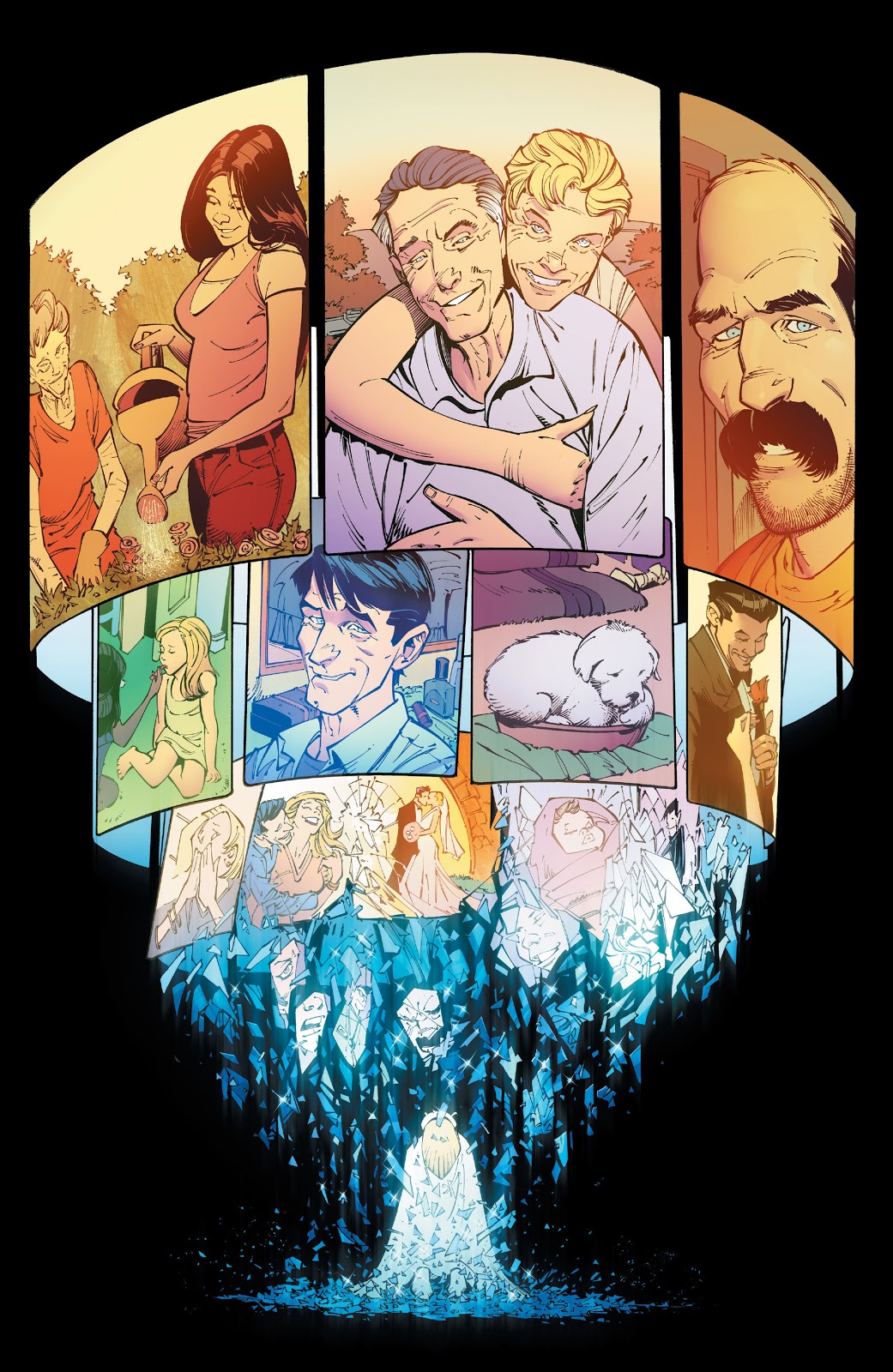 It sometimes seems Mark Millar has a hotline to Idea Central. He’ll call up, they’ll drop him another high concept, and a year later there’s one more blockbuster graphic novel with film options attached. In 2017 the idea was an investigation of what happens when we die.

A touching first chapter introduces us to Bonnie Banks, former high school teacher now in her seventies, widowed and terminally ill. She’s the lead character for the remainder of the story, which, without wanting to give too much away, takes a swerve into fantasy with the second chapter. There are some characteristically nice touches such as Bonnie meeting people she’s not seen for a long time, but the fantasy continues, and it’s ordinary, unimaginative fantasy. Good and evil are constantly at war, a saviour has been long awaited, plenty of humanoid animals appear, and let’s not forget the quest. It’s all very nicely drawn by Greg Capullo. Fearsome monsters are liberally scattered through his back catalogue, so he conforms to expectations there, and his pages have always been ornately detailed. Where he surprises is with the traditionally decorative fantasy scenery and the emotional resonance of the opening chapter.

Chapter by chapter Reborn continues, and given his past record the feeling is that somewhere along the way Millar’s going to drop the major plot bomb, reveal that this decidedly average fantasy pastiche has some greater underpinning. It never happens. Any surprises are of the minor kind, some even preditable, and what you see is what you get. Millar’s usually refined sense of foreshadowing is also absent. A contrived conversation about football is a proverbial sore thumb in the fourth chapter that any reader will surely mark down as having later relevance, and it’s indicative of the entire going through the motions response generated by Reborn. It’s slapdash, dull and predictable, and those are terms never previously applicable to Millar’s work since he came of age. Worryingly, the final page caption “end of book one” indicates a belief that Reborn can be mined further.