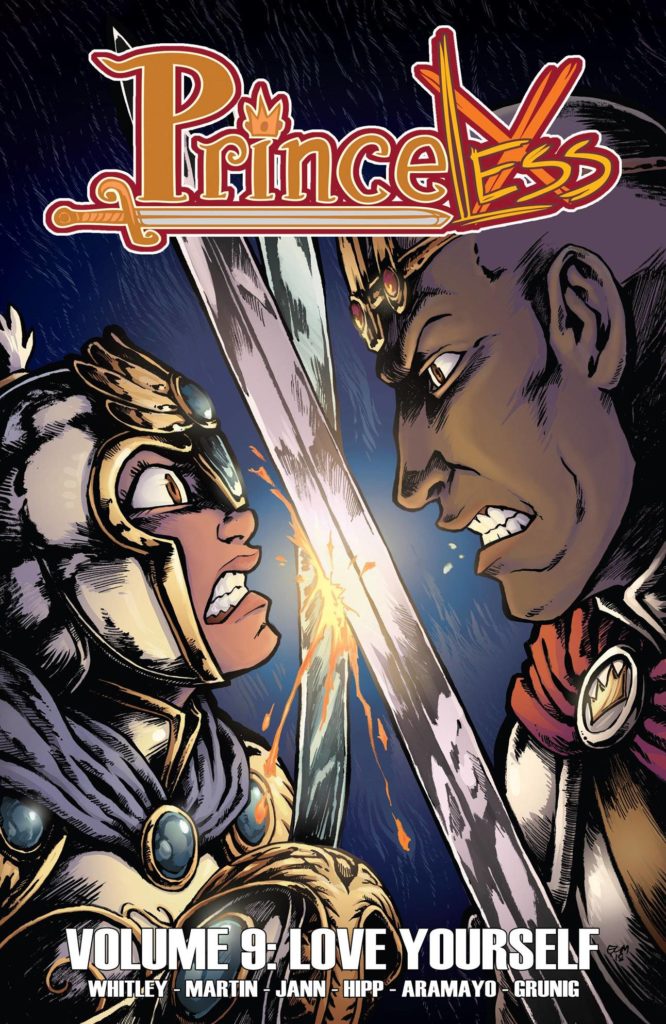 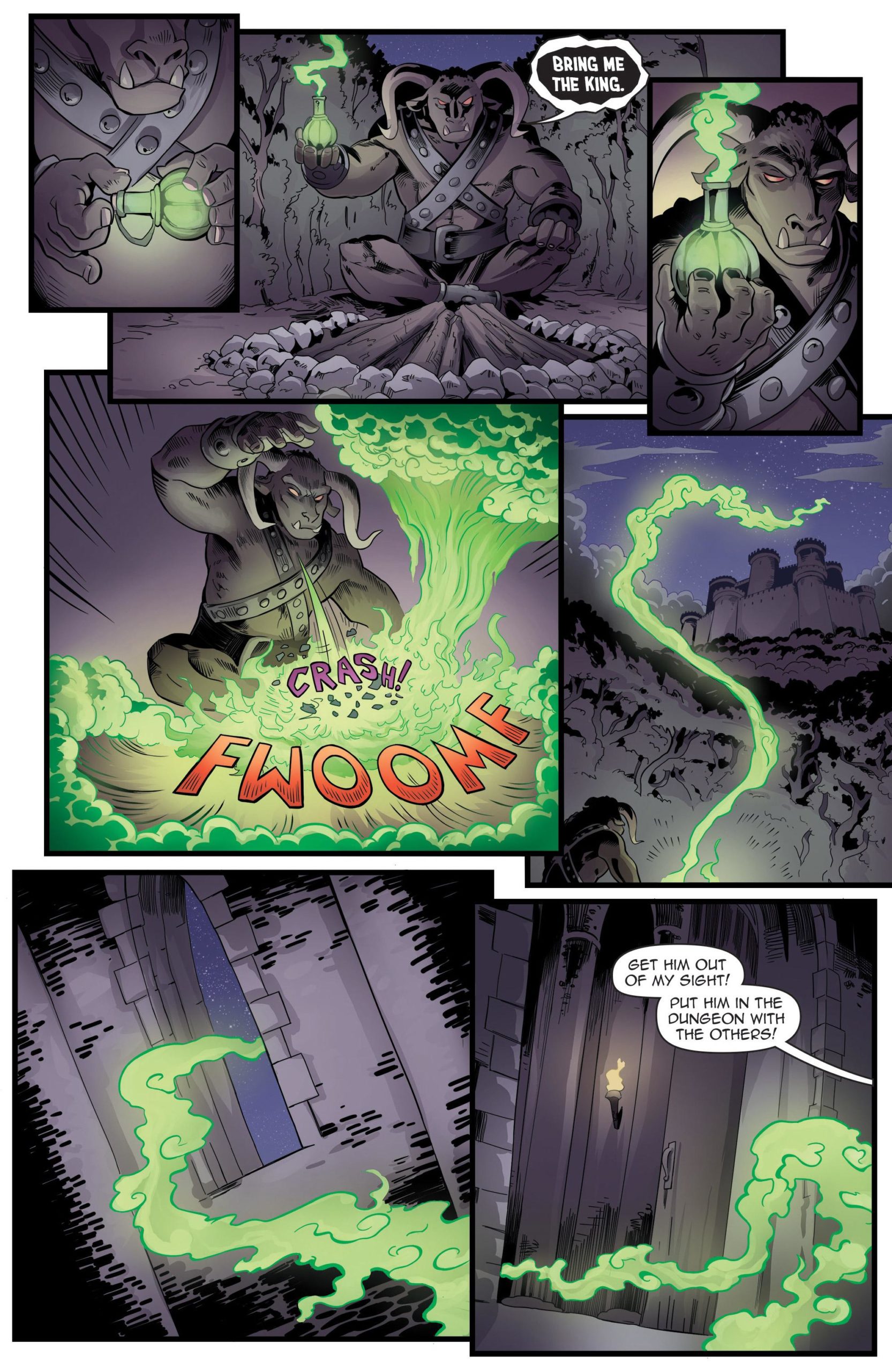 Way back when Princeless started, Princess Adrienne decided her purpose was to free her six sisters from the towers in which they were trapped waiting for a suitor to rescue them. Along the way she’s learned a lot about the kingdom and its inhabitants, human, dwarf, and elf, while her brother Devin has also been on a learning curve, meeting other people. It may surprise to consider that only one sister remains to be rescued. That’s Appolonia, Adrienne’s first target, missing when she returned to find her. It transpires she wasn’t so missing after all.

Whether he had it mind from the start or not, piece by piece Jeremy Whitley has been expanding his kingdom, supplying populations, history and tensions, undermining expectations and hinting that, in effect, winter is coming. By the second chapter of Love Yourself he’s set up two desperate situations, and the one involving Adrienne makes creative use of her recent experiences, showing what she’s learned. It’s an inspirational piece of writing, nicely echoed in Emily Martin’s art, reworking scenes she illustrated in earlier volumes. Whitley keeps switching from one scene to another, each at a moment when he knows the audience is desperate for him to stay put. It’s a masterclass in instilling tension.

If Whitley’s writing has come a long way, so has Martin’s art, now thoughtful and polished, decorative where that’s necessary, and also able to transmit the dangers of a desperate battle. The pin-up pages once a weakness have become something to anticipate, and she draws a fine, determined Adrienne.

Love Yourself shows Whitley still has much to disclose about the cast, although there’s a jaw-dropper of a revelation here, and it would seem there’s plenty of life to Princeless beyond Adrienne meeting all her sisters again. The ending is uncharacteristically abrupt, but leaves us wanting more, which is as it should be. 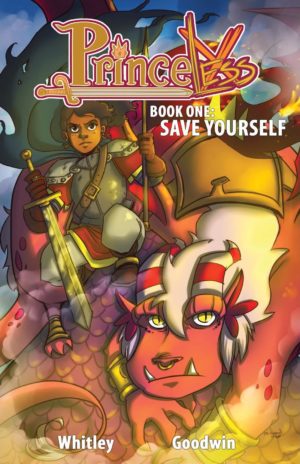 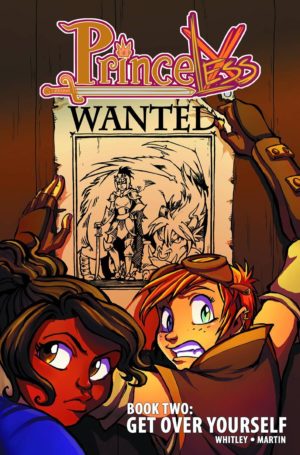