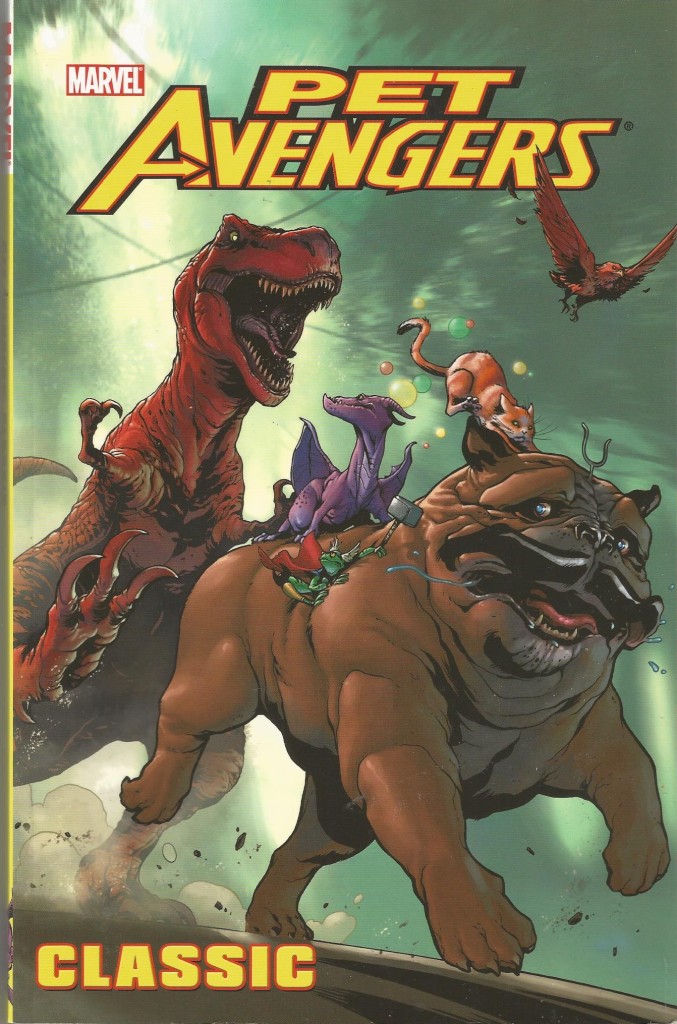 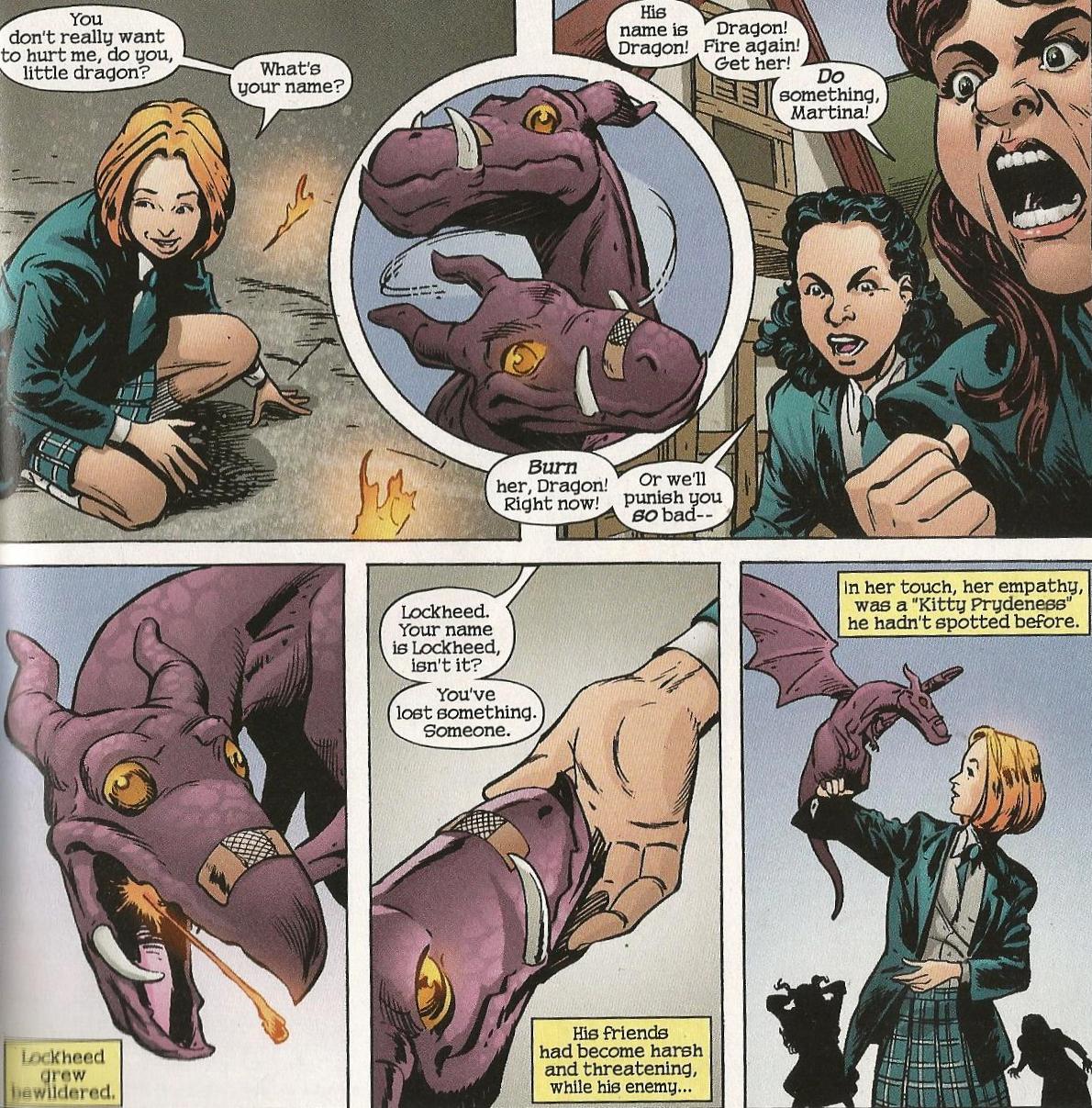 This collates fifteen stories, published between  1960 and 2007, each spotlighting a non-human member of the Marvel Universe, and was issued in the wake of Lockjaw and the Pet Avengers. Most of the Pet Avengers themselves are represented – Lockjaw, Hairball, Zabu, Lockheed and Redwing – alongside others such as Agatha Harkness’ cat familiar, Ebony, Dani Moonstar’s steed Brightwing, Squirrel Girl’s first lieutenant Monkey Joe, and others even less familiar, such as the Two-Gun Kid’s horse Nancy. (Nancy?)

It probably seemed like a good idea at the time, but the whiplash variety of art and storytelling styles is disconcerting, and while several greats of the medium (Kirby, Kane, Paul Smith, Ditko – though the latter admittedly not at his best) are represented, there’s also a couple of stories here that didn’t deserve printing once, let alone a second time. That truly, deeply hideous graffiti-‘inspired’ Skottie Young issue of New Warriors… Lord, my eyes…

There’s also a severe editorial misjudgement, given the likely audience, about some of the selection of stories. The Lockjaw and Pet Avengers series are clearly directed toward a younger readers audience. The goal should be lightweight, adventurous and fun. So to include a tale about Red Wolf mourning the brutal murder of his lupine companion Lobo, and not one, but two stories in which all of Zabu’s feline family gets horribly slaughtered, would appear to be a calamitous mistake, leading to upset kids and some justifiably irate parents.

Several of the stories have considerable merit – the Steven Grant and Paul Smith Lockheed solo is stunning, and Squirrel Girl’s debut by Steve Ditko and Will Murray is charming nonsense (who wouldn’t enjoy seeing Dr. Doom get his arse kicked by a bunch of fluffy rodents?) but there are far too many examples of page-filling desperation, and the entire production seems purposeless.