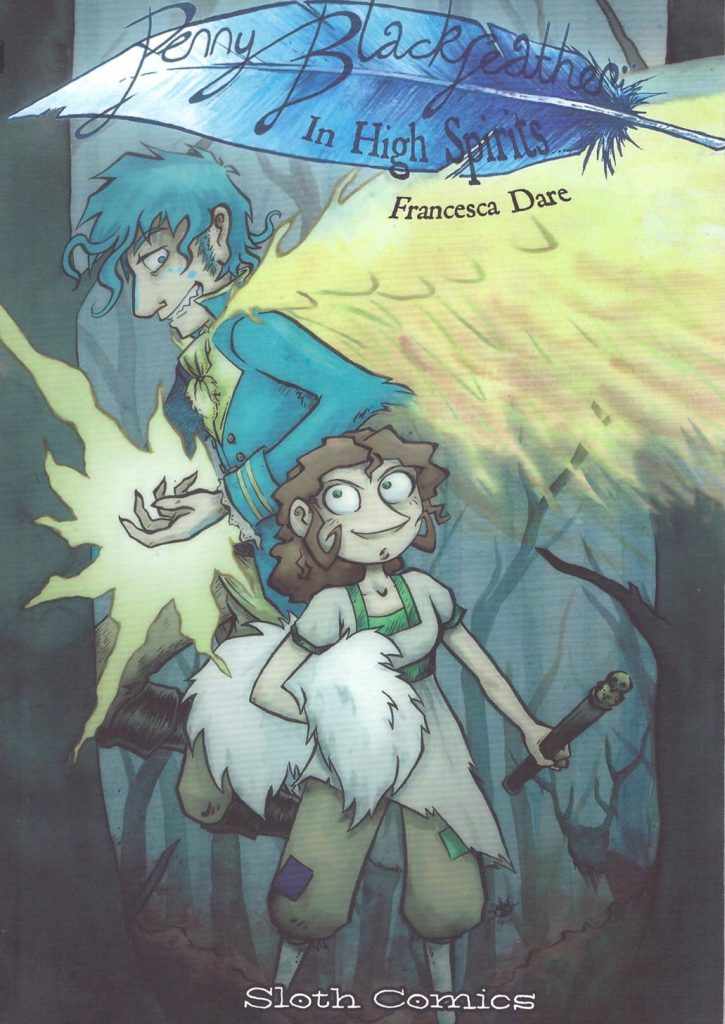 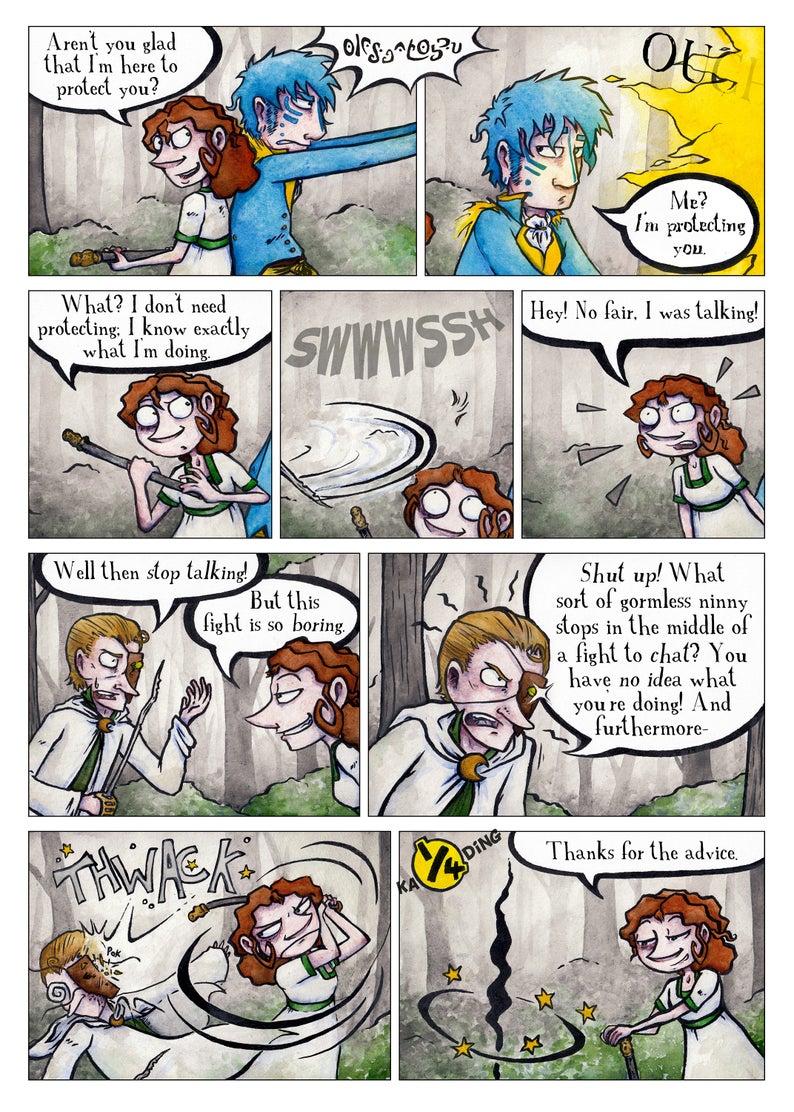 Bored with her regency-era life when opportunities for women to shine were few, Penelope Blake stands apart from her family, being her own woman unconcerned about marriage to chinless wonders presented to her. As Penny Blackfeather, though, in a mystical world she has an outlet for her adventurous desires. As seen in her first outing, Penny is accompanied by the ghost of her pirate grandfather, she’s discovered that our world is not all there is, and part of that process involved rescuing a still un-named young gentleman with magical abilities and his ever-present parrot.

In High Spirits accelerates Penny’s learning curve amid a grand adventure during which we learn a lot more about her supporting cast. Including Sebastian’s name. While some of the better intentioned cast remain at cross purposes, there’s no doubting which of them are truly malign as Francesca Dare gradually gathers more and more of them in the same location. It provides not so much a Regencypunk adventure, but a Restoration farce. The way Dare keeps on top of everything over two manic middle chapters is masterful, and at the same time she supplies some surprising insights into people we didn’t think had it in them.

While Dare is a good artist, and provides some great portraits separating the chapters, there’s a restriction imposed by sticking largely to four tiers of panels per page. This allows for a greater story density over 120 pages, but restricts the visual impact. Some of the story elements really need more space, although the giant parrot certainly gets it.

The way In High Spirits ends indicates that Dare planned more Penny Blackfeather, and there is more as In Deep Waters began serialisation on the bespoke Penny Blackfeather site. Sadly, it’s not be completed as Dare has moved on to other projects. Don’t let that put you off as the two volumes we have are refreshing, funny adventure and supply the positive message that you should be who you are.

Order a copy online from Dare’s Etsy page and you’ll find the care taking over the wrapping, down to the choice of tape matches that applied to the book. 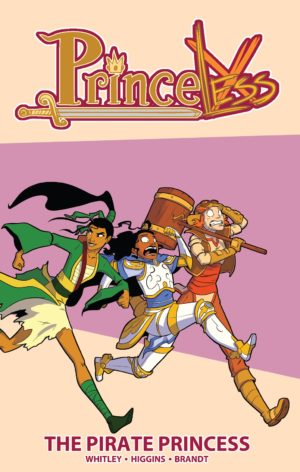