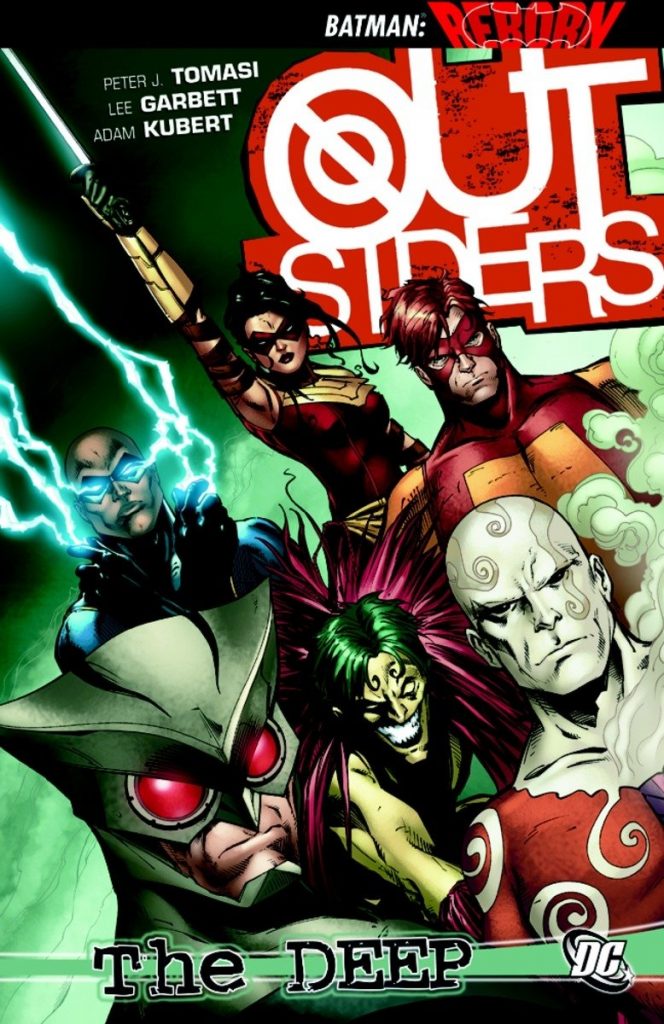 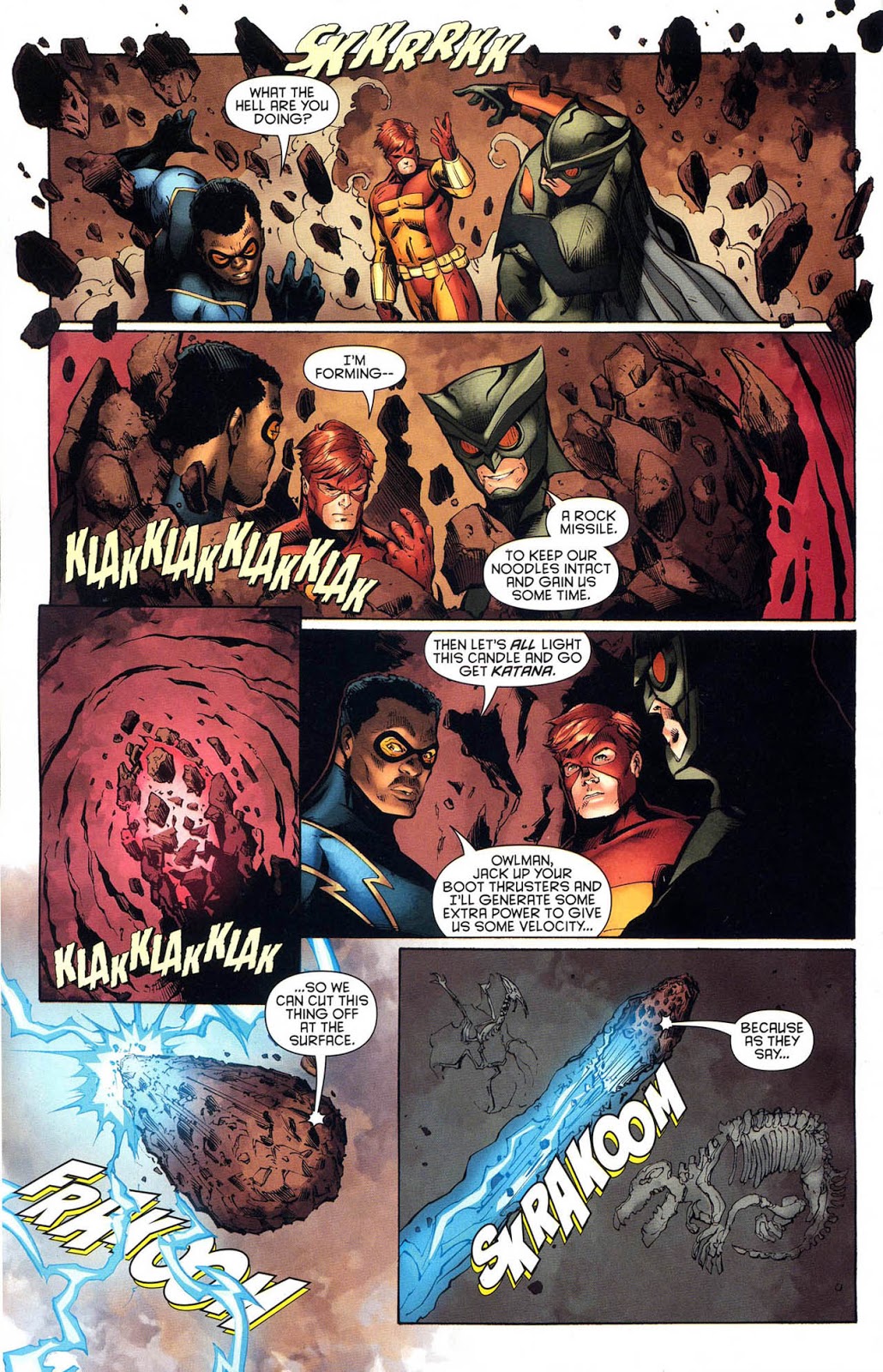 Until The Deep in 2009 this series had been a revival of Batman and the Outsiders, reconstituting the team last seen in the 1980s, but with Batman believed dead (see Batman R.I.P.), it fell to the remaining Outsiders to carry on the good fight. A new creative team of Peter J. Tomasi and Lee Garbett is in place, and Tomasi makes an interesting start by disclosing that each of the Outsiders was chosen to reflect an aspect of Batman’s personality. It’s not a theory that survives much speculation, but it’s fun working with the idea, and it comes with a big change of direction. Tomasi takes the team’s name literally, redefining them as a squad requiring total commitment 24/7 without any outside life, and operating under the direction of Alfred Pennysworth, formerly Batman’s aide.

Tomasi’s opening chapter takes us on a tour around the Outsiders, defining them for new readers and embedding little pieces of their past relevant to this collection and The Hunt, which follows. He creates distinct personalities whose reactions to each other convince, but with seven regular cast members some seem to be lost in the mix, the Creeper especially, reduced to oblique comments. Tomasi, however manages this well. Not everyone has a large role in every chapter, but by the end each of them has served a purpose. Given that Batman is now presumed dead, the team need a detective, and a substitute Batman style costumed identity for a DC standby strikes the wrong note and is unconvincing. Roy Raymond would have been better advising and detecting without the costume. The Outsiders are pitched against a society concerned with immortality, a gift they bestow on some individuals who serve their needs. The means are meteors, extremely rare, making every chunk valuable, and as far as immortality is concerned in the DC universe, there are two big players, and both make an appearance.

Lee Garbett draws most of the book in his efficient superhero style. He’s good at designing pages and action scenes, but not as effective in conveying emotions other than anger in the cast. The big action scene, however, is left to Fernando Pasarin who draws the hell out of six Outsiders taking on Deathstroke.

While the opening chapter worked well, the remainder of The Deep takes a long time to reach a point that’s climactic, but hardly an ending, and the overall feeling is a lot of noise without a payoff, which is a shame. 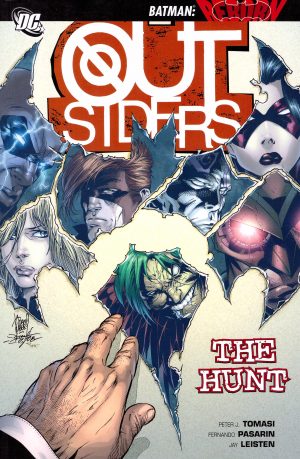 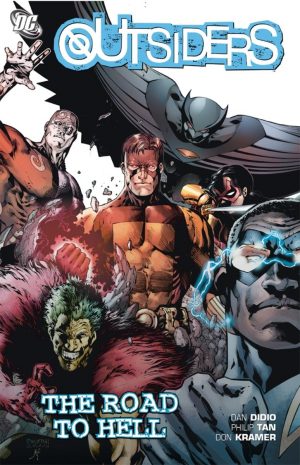 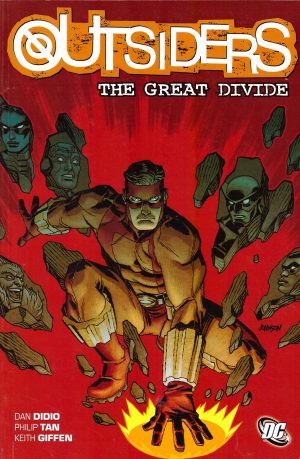