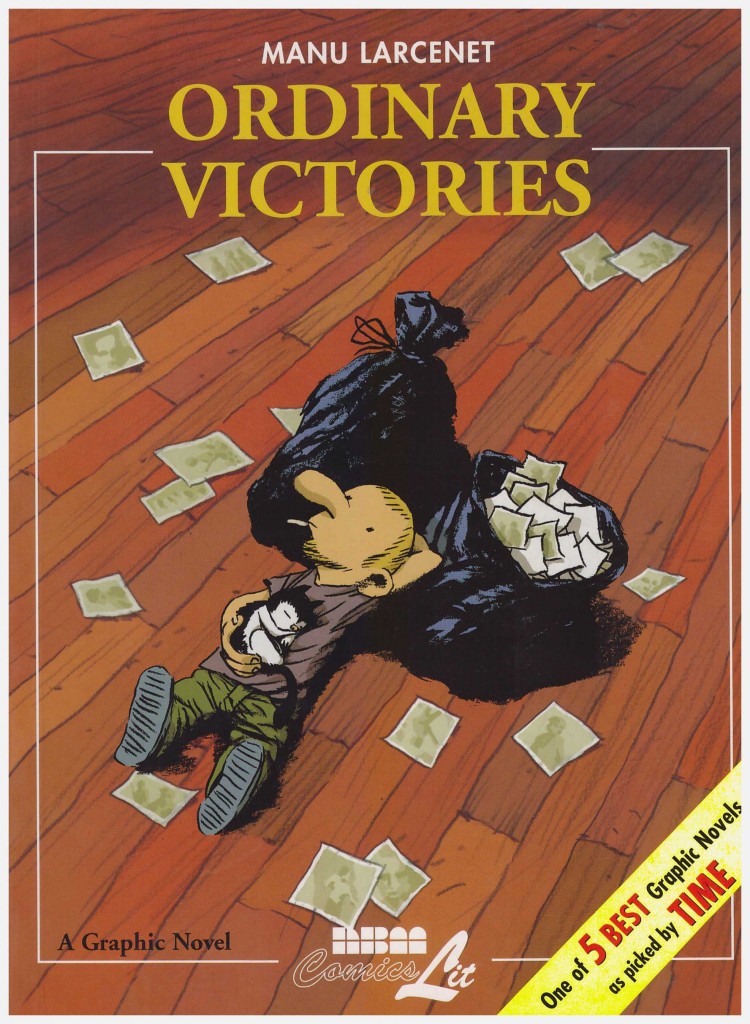 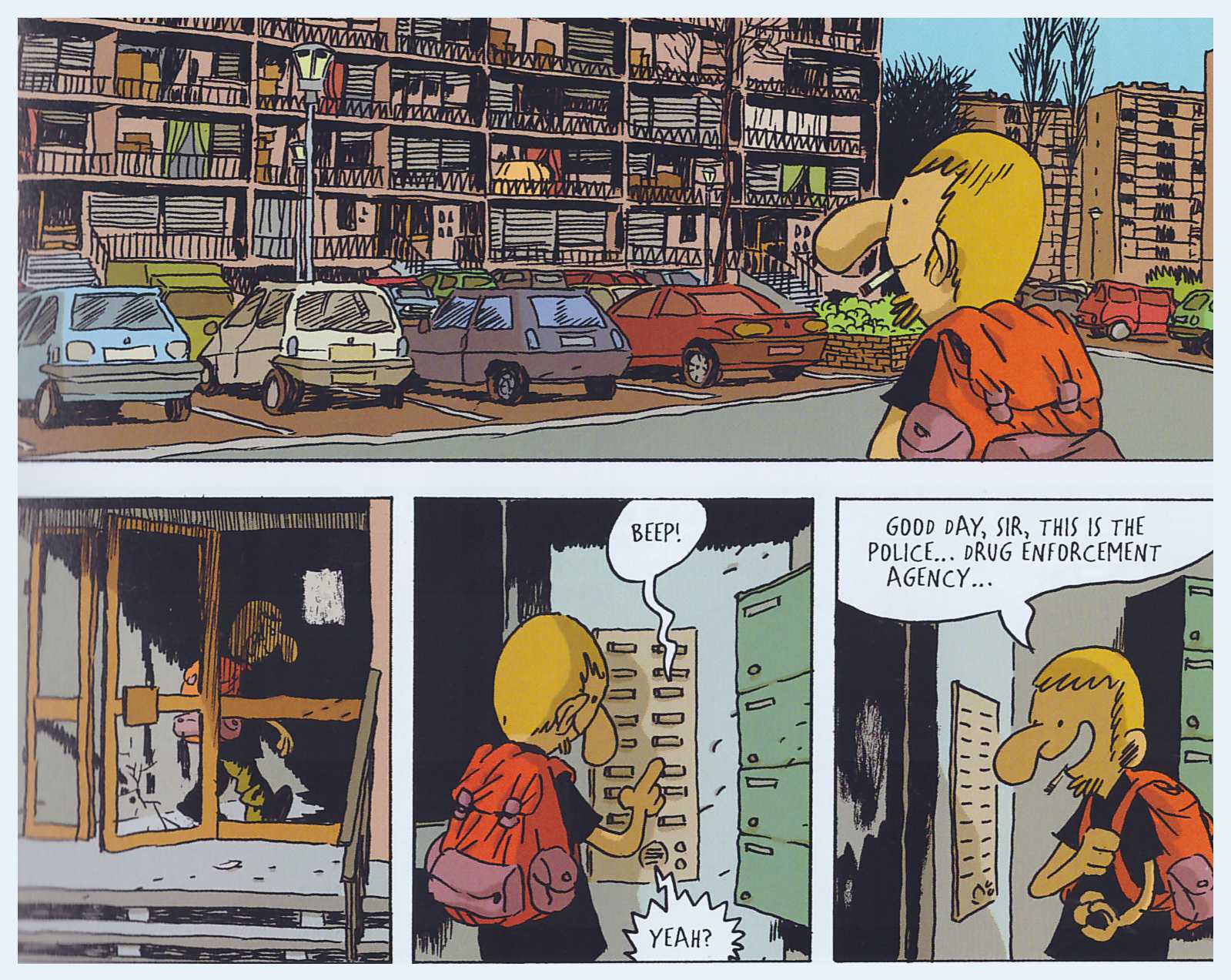 There are some graphic novels that somehow become lost along the way, never receiving the acclaim they should and slipping between the cracks. This certainly hasn’t been the case in France, where Le combat ordinaire won the prize for best album at the Angoulême International Comics Festival in 2004, but the English language translation remains obscure while affecting all who do chance across it.

Ordinary Victories is a deeply moving study of Marco, who announces he’s ceasing his therapy sessions after eight years and re-evaluating his career as a successful photographer in troubled areas. There are ways in which Marco is as troubled as his subjects, experiencing panic attacks, a fear of commitment and guilty about his awkward relationship with his parents. Removing himself from the stresses of Paris to the remote countryside has made little difference, but chats with a kindly old man increasingly brighten his day to the point where Marco imprints a relationship substituting for failing to relate to his own shipbuilding father.

The narrative extends over a considerable period, subtly signposted by Larcenet, pasted onto a political backdrop of the country swinging to the right. This isn’t trivialised by polemic and Marco attempts to understand how people he knows who’re friends with first and second generation immigrants can hold their views. As life improves for Marco his fears remain and begin to impact on his new relationships, his root of anxiety not isolated here.

Larcenet has created a complex work with exceptionally well portrayed interactions, a living, breathing cast and a humanity and understanding that ooze from the pages. This extends to even minor characters such as the Moroccan restaurant owner who donates wine as customers leaving his premises unsmiling is a poor advertisement, or the conflicted schoolmate aware his trade is almost consigned to the past. Larcenet cleverly hints how this parallels Marco’s own fears of the future. A particularly memorable pastiche is a whirlwind fellow photographer spouting hollow hyperbolic bombast to justify his work.

Perhaps the barrier to wider English language recognition is an inbuilt resistance to the acceptance of a complex, well-layered emotional study in overtly cartoon form. Larcenet has a fluid style of cartooning, deceptively simple, yet endlessly adaptable and emotive. The predominant style is interspersed with pages of more realistic illustration, representing photographs, accompanying Marco unburdening himself.

This collects the first two of four volumes as originally published in France, and the manner in which this book ends could be construed as a conclusion, but Marco’s story continues in the equally accomplished Ordinary Victories: What is Precious. It’s difficult to conceive anyone with passion and intelligence not losing themselves in Ordinary Victories without feeling immeasurably improved by the experience.