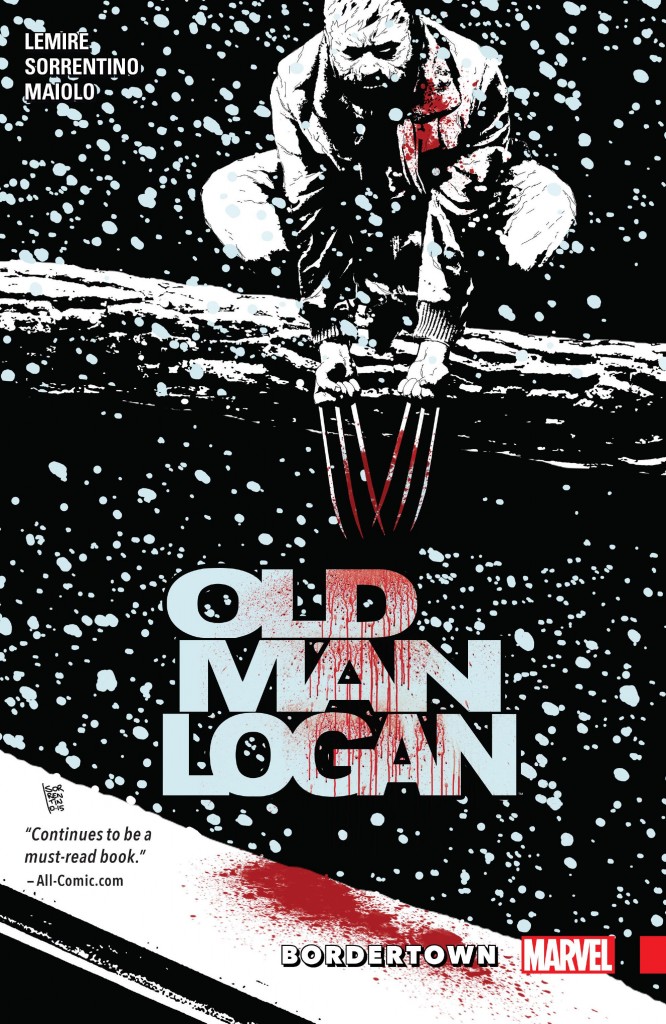 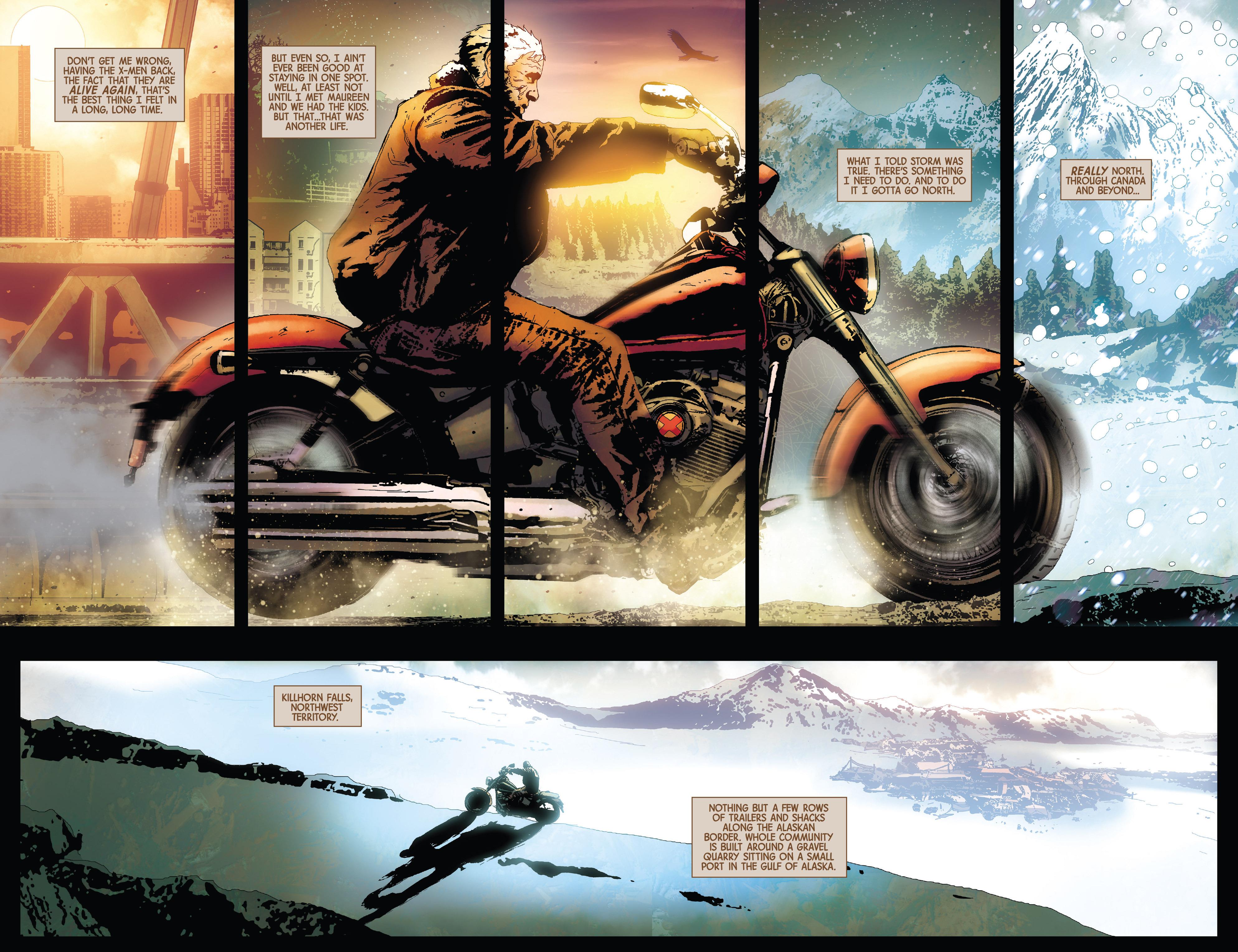 In 2015 the Wolverine of old was replaced by his even older alternate Earth counterpart, who in Berzerker saw an opportunity to ensure the depressing future he’d lived through never came to pass. It was a thrilling, character-driven story from Jeff Lemire and Andrea Sorrentino. Bordertown is every bit as good, although a different type of collection, emphasising mood and emotion.

Time has passed since Berzerker concluded, and Wolverine has hooked up with the X-Men, whom he leaves in the opening pages to head North. Just because the world he’s on isn’t his, doesn’t mean he can’t look for similarities. He wants a few months of tranquillity wallowing in the residue of better times: “Got so I’d given up on the idea of being happy, or ever having fun again, but this… this feels good”. It’s a knowing piece of dialogue on Lemire’s part. We’re aware that as soon as a tragic figure begins to hope, literary or cinematic tradition demands the illusion be erased. The life Logan’s led, or to be precise, the life his counterpart led, assures peace is a forlorn dream. It’s a lesson spelled out by the first to track him down, underlining that many more will follow now word has spread of Wolverine’s return. A tragedy plays out, and Wolverine determines a new way of life should become his purpose.

Everything is beautifully drawn. The title refers to a small mining community located near the Arctic circle, and Sorrentino makes full use of the extreme weather to accentuate mood and threat, with colourist Marcelo Maiolo also deserving credit. The few hours of daylight are exceptionally bright as the sun reflects off the snow, and the darkness hides threats. There are so many sequences that are visually memorable that this is a graphic novel worth buying for the art alone. The sample page displays a clever passing of time via the changing scenery, and an associated method vertically spanning two pages has Wolverine’s disintegration into dust while maintaining the same pose.

As in the previous book, a slim four issue collection is padded out with a reprint, but this is again quality material, with several elements reflecting the title story. It features page after page of superb Barry Windsor-Smith art, his bright neo-classicism completely contrasting Sorrentino’s shadow led compositions. Chris Claremont’s plot is a little over-egged, but the story’s over thirty years old, and it predates the era when his work became unbearably verbose.

Old Man Logan by Lemire and Sorrentino is an unqualified success. Two graphic novels, two winners. The Last Ronin is next. 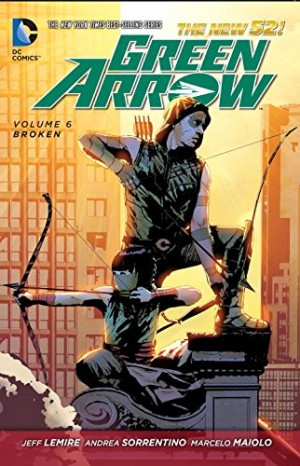