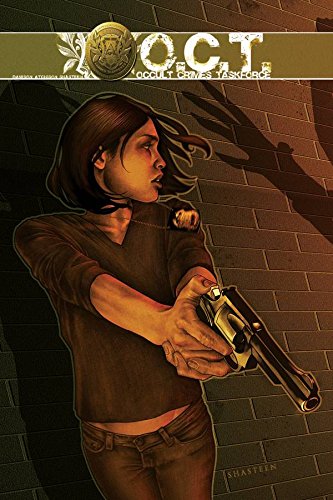 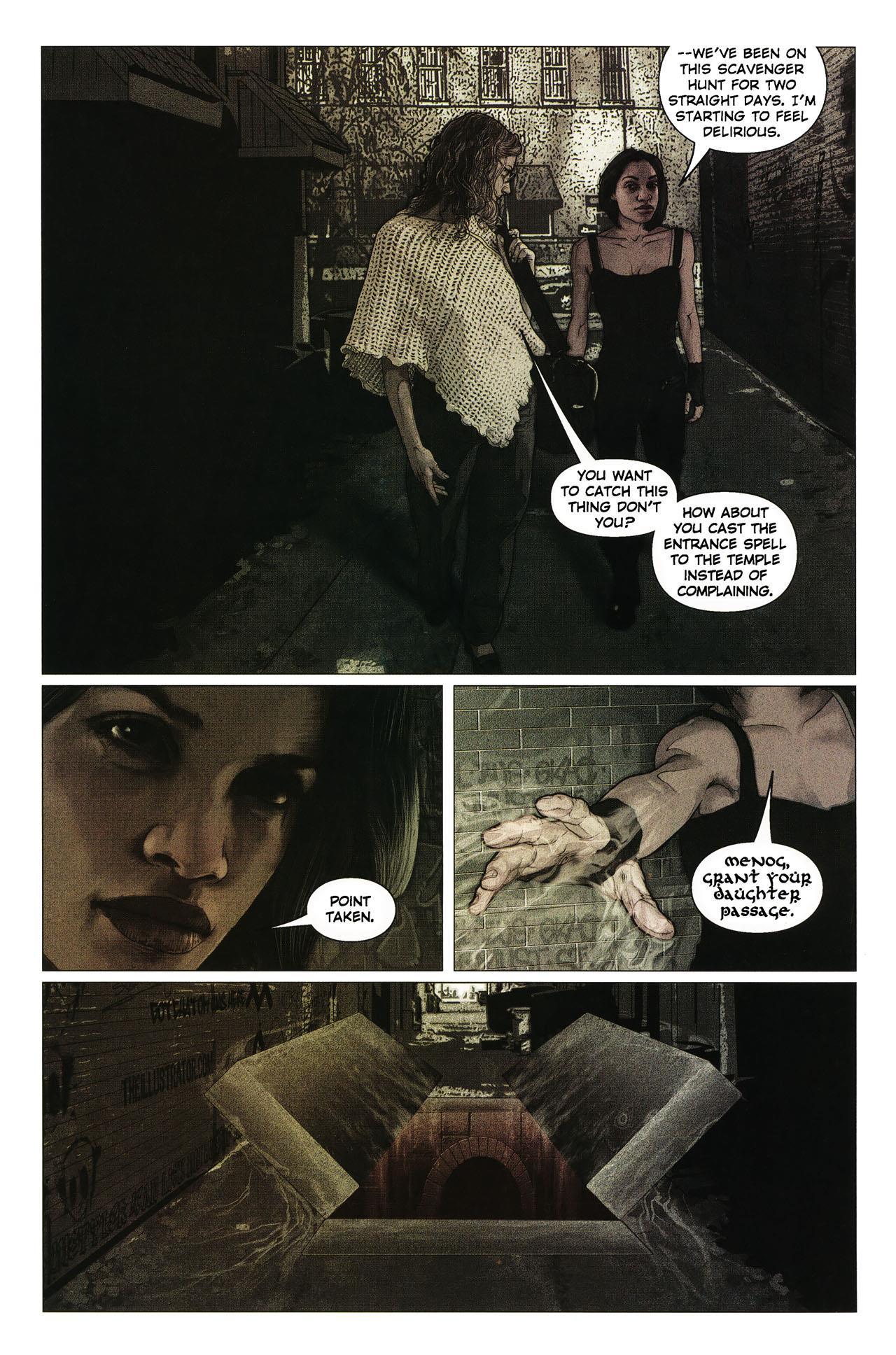 Sophia Ortiz is a New York city police officer who arrives at a crime scene and is almost immediately dismissed by unknown officers who turn up after her. Her complaints lead to a suspension, after which she’s told she’s being transferred to a special crimes unit. This is the Occult Crimes Taskforce of the title, operating in Manhattan as it’s the gateway to another dimension, from which all sorts of mystical nasties can turn up. The Taskforce work with a selection of spells and tricks that can combat incursions, and she can never tell anyone how she earns a living. A short while later a long dormant case is re-opened, and it has connections to Ortiz’s family.

David Aitcheson and Rosario Dawson’s scene setting is taken straight from Men in Black and given a slight twist, but lacks the lightness of touch that made the movie so popular. Everyone here is grim, spouting clipped tough guy dialogue and the lack of background originality extends to the plot overall. The police procedural aspects are well handled, but you’ve seen the like dozens of times before, leaving the sole original aspect the ideas behind the mystical gadgets. The problem is that they’re dispensed like a doctor’s prescription, precisely when needed, so too conveniently. And given the opportunities comics can provide, there’s very little in the manner of the occult on show throughout. Why, it’s almost as if actress Dawson was using the comics as storyboards for a TV pitch, and wanted to keep within a budget.

Tony Shasteen’s digitally manipulated art is heavily posed, which gives the cast a very static quality as they go about their business. His manipulation works a little better in creating occult threats, but as noted, they appear to be deliberately minimised. It’s also notable that Dawson appears to have been the image source for Ortiz.

Occult Crimes Taskforce ticks boxes professionally, but without a shred of originality. 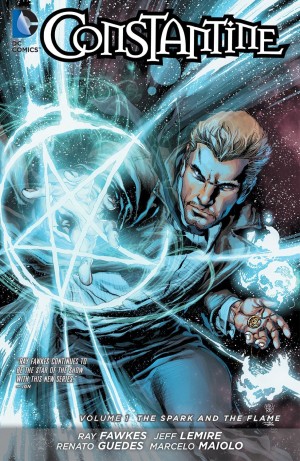