Nightwing: Leaping Into the Light 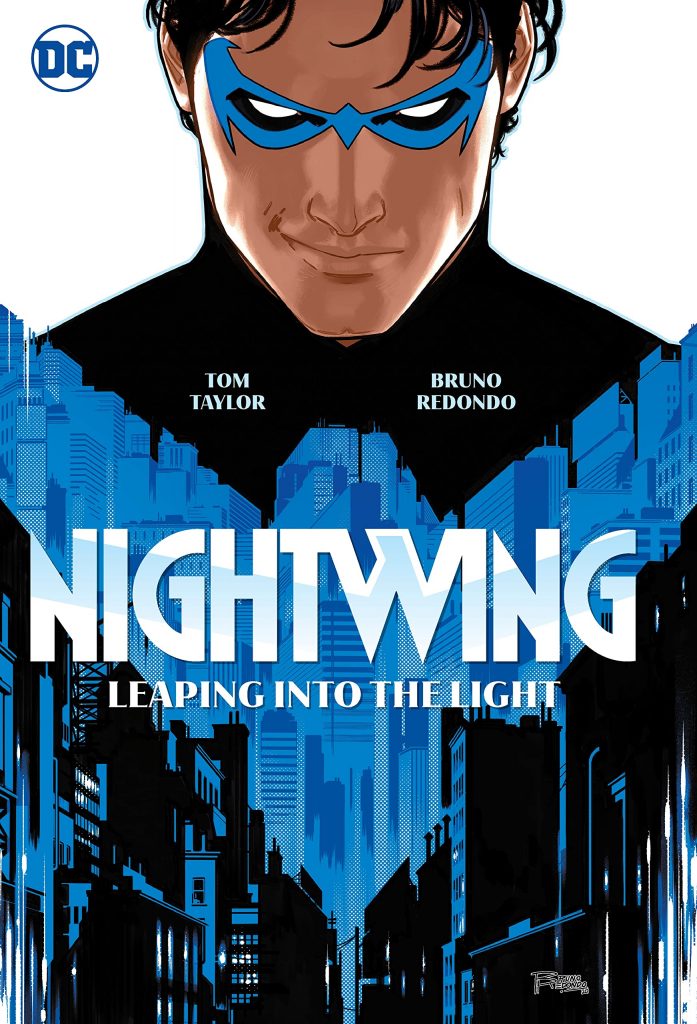 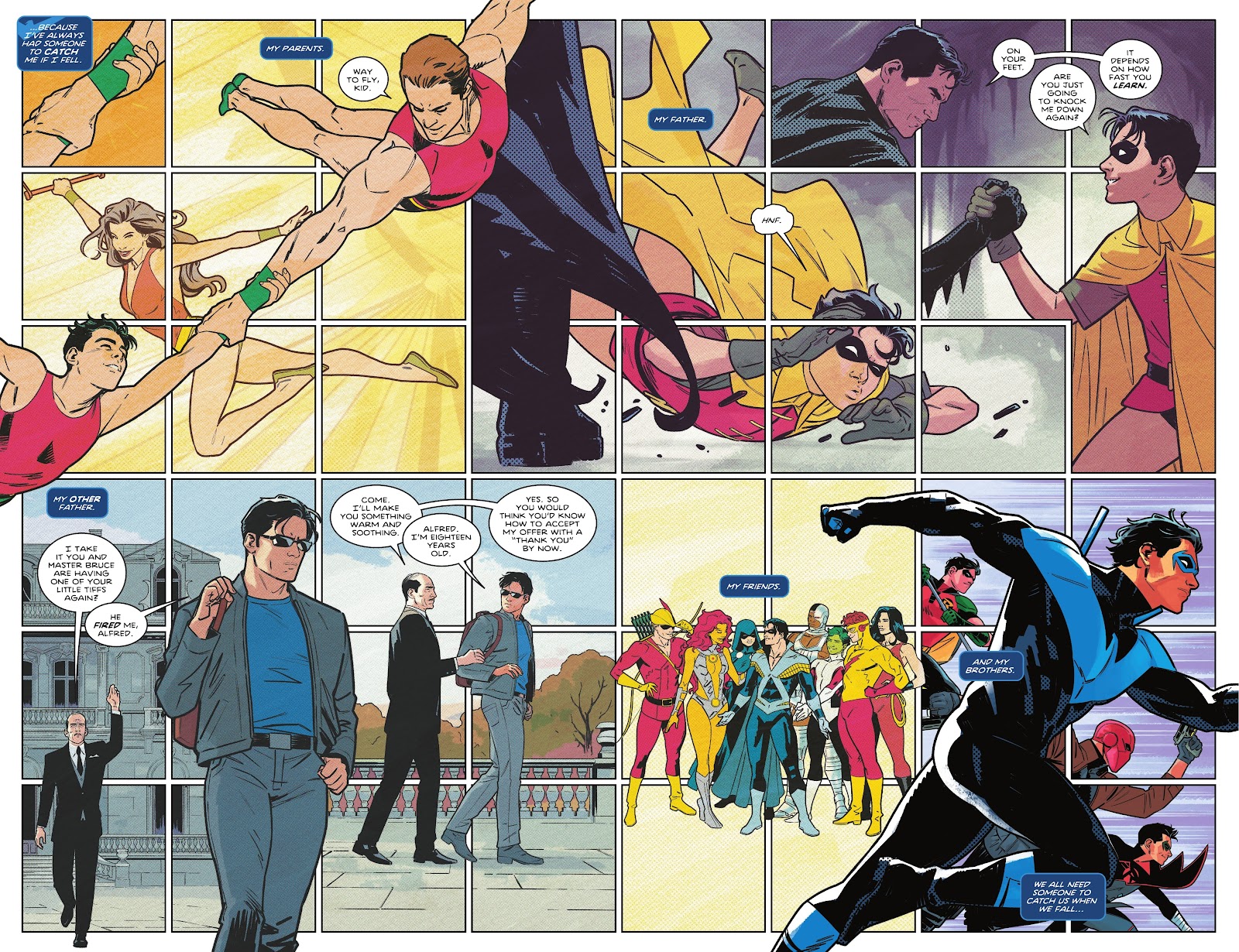 The collaborations of Tom Taylor and Bruno Redondo on the Injustice series resulted in many moments of awe and wonder, yet are they suited to Nightwing’s grittier world? Definitely.

It’s the world of privilege on both sides of a conflict that opens Leaping Into the Light with a perfectly produced introduction compacted into five pages, and showing the hero Dick Grayson has always been, with a cameo from the Gordon family.

The action then switches to Blüdhaven in the present, with Dick rather at a loose end, not quite knowing what direction to take. Years of fighting crime and corruption in the city have saved some lives, but without ever making a significant dent in the bigger problem. Both Blockbuster and Boss Maroni remain able to go about their malignant business, ensuring city officials remain in their pockets, but then Dick has Batgirl/Oracle and Tim Drake/Robin giving him a helping hand. There’s a good, teasing Titans cameo as well.

Redondo’s art and the colouring from Adriano Lucas serves their own statement, which is that the drawing doesn’t have to be dark and shadowy to tell a dark tale. It’s quite the revelation to see a bright Nightwing story, in fact an extraordinarily decorative one in so many places. Redondo supplies the streets and the action, but also complex spreads or montages such as the sample page, covering a lot of ground. Rick Leonardi and Neil Edwards are both drafted in for specific flashback sequences.

This incarnation of Nightwing has been almost universally praised, and the quality shines through. It’s thoughtfully written with plenty of surprises, features a gruesome new villain, sets up Nightwing’s life for the long term, is beautifully drawn, and the characters and their interactions ring true. Everything ends on a high note, but with much to follow, and Nightwing continues in Fear State. 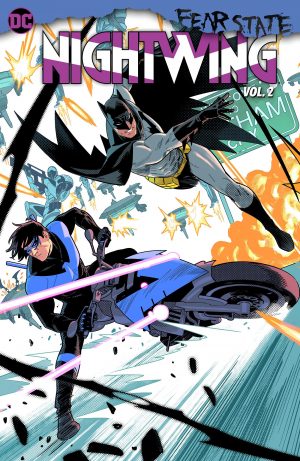 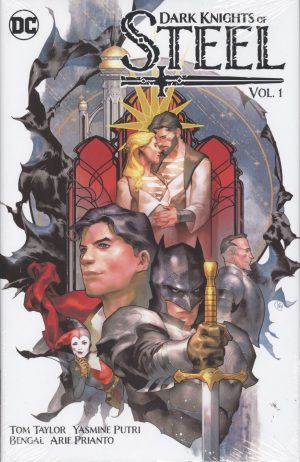 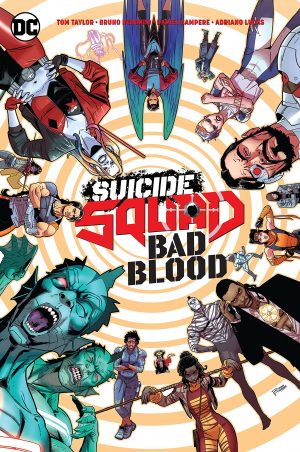