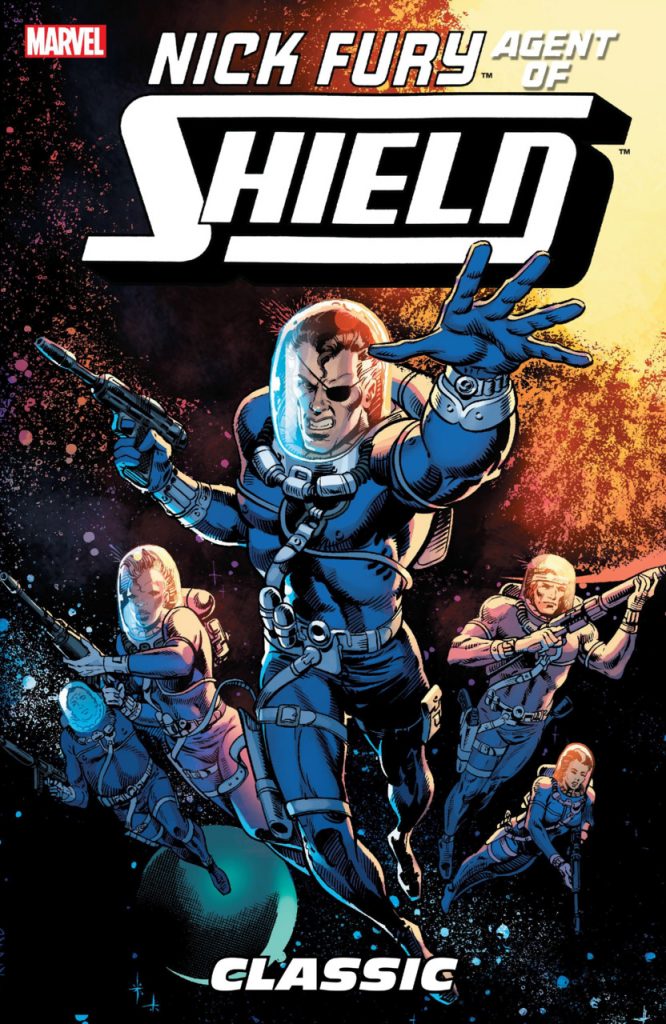 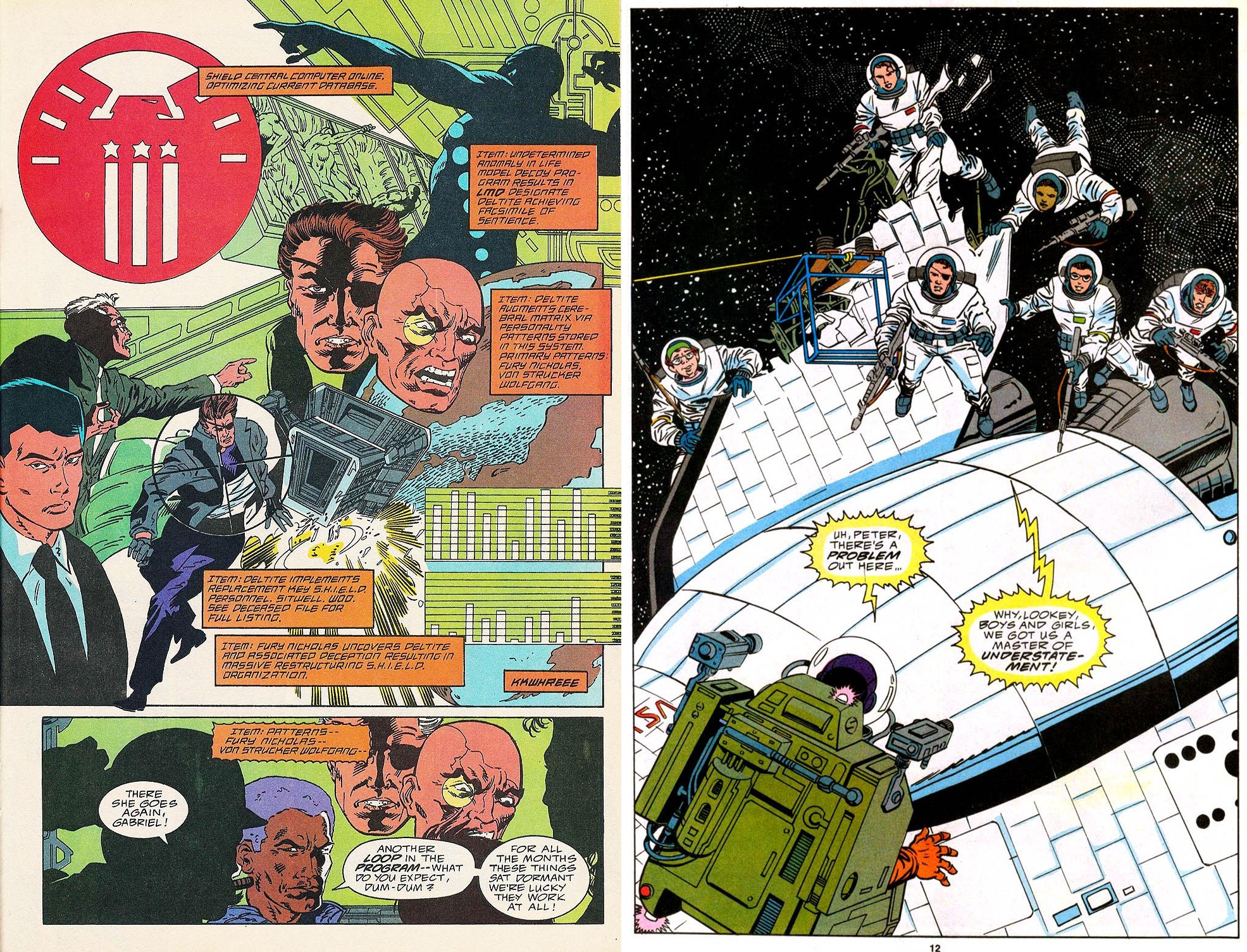 At a minimum of eleven chapters, these reprints of the early 1990s S.H.I.E.L.D. material offer big chunks of reading, but it’s only toward the end of this selection that the mixture of secret agent thrills and drama begins to coalesce into something interesting.

Without Bob Harras’ work on Nick Fury Vs. S.H.I.E.L.D. this series wouldn’t exist, but his writing is a matter of declining returns over three contributions to the canon, the third offered here. The sheer amount of unnecessary words has blighted them from the beginning, but his previous offerings had a worthwhile story beneath the words. Old S.H.I.E.L.D. villain Yellow Claw’s manipulation of Madame Hydra and its associated emotional dramas lacks a credible basis, with the words pushing the art into increasingly small panels, and plenty of them to the page. It’s over-written, melodramatic and the matter of fact way Harras restores a character he casually discarded in volume one is cheap and easy.

D. G. Chichester’s following story sends Nick Fury and crew into space to retake control of a hijacked satellite. The inspiration is surely an iconic 1960s Jim Steranko cover of Fury in a space suit that had little connection to the internal content. There’s an immense contrast between the cramped art on the previous story and the space Herb Trimpe (sample art right) is allocated, enabling Trimpe to include some notable visuals with Romeo Tanghal’s inking smoothing his rough edges. Trimpe’s strengths don’t include the creation of effective monsters, which is unfortunate, because one has a large role. Chichester’s story is leisurely, but more engaging than the previous material, although undermined by a bunch of geeks giving Fury and his trained agents more trouble than is believable.

Butch Guice, then credited as Jackson Guice, provides the best art in the book (sample art left). He’s attempting to emulate Steranko’s 1960s look for the series, and while he can’t manage that, he does supply a stylish rendition as another of S.H.I.E.L.D.’s deadly enemies returns. Chichester’s writing on these final three episodes improves on his earlier work, cutting between the activities of Fury and his agents, and people whose agenda involves controlling the world. It’s an effective set-up for what follows in volume three. 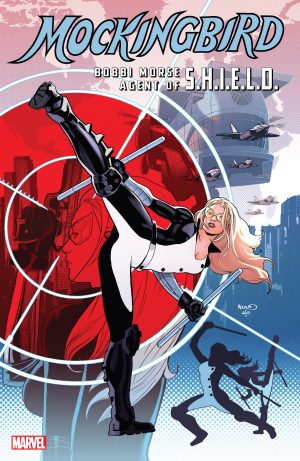