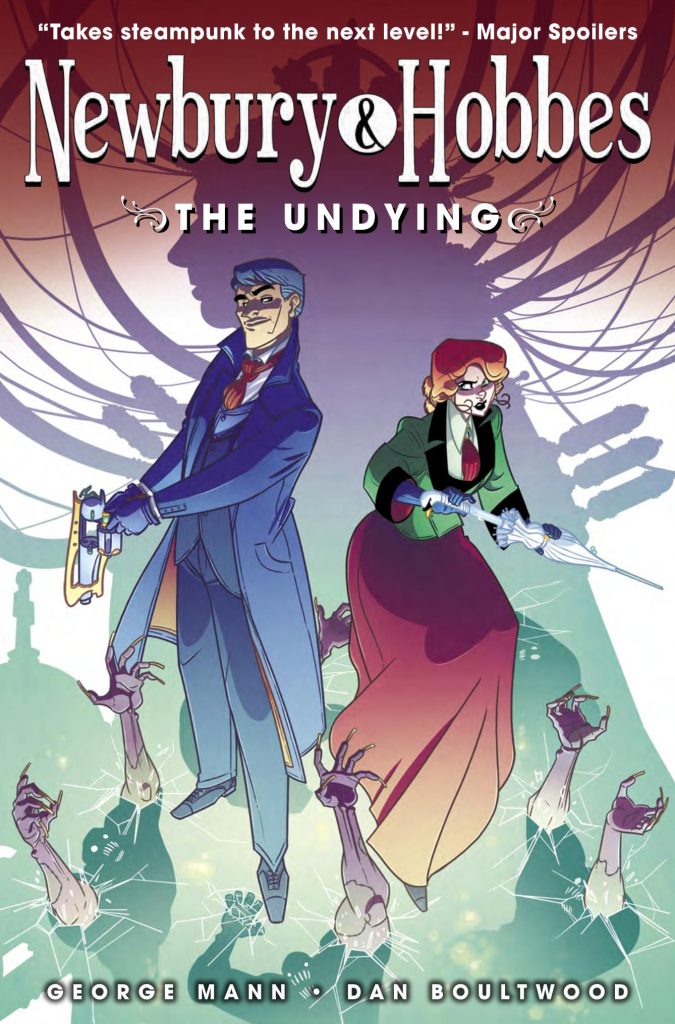 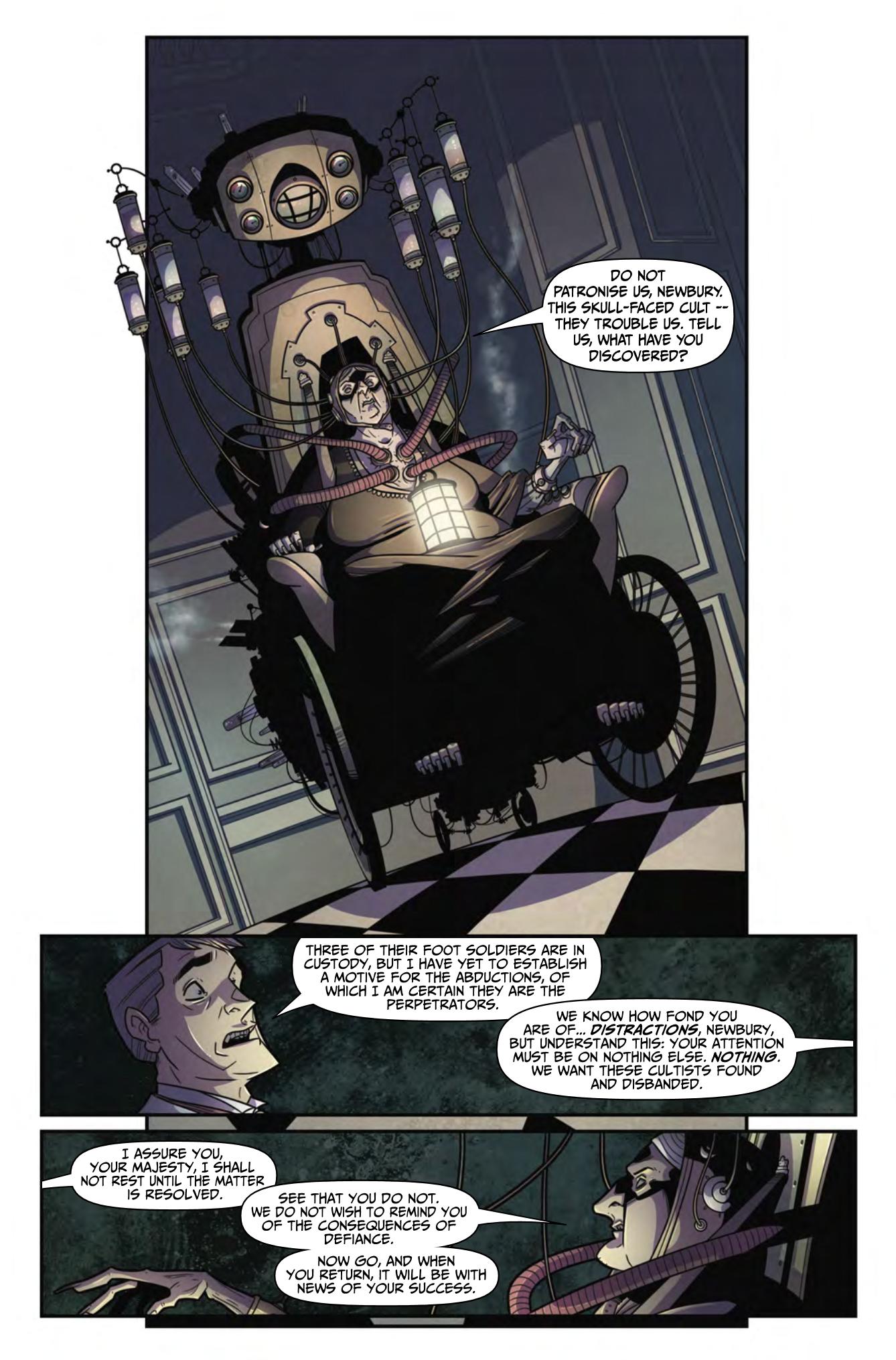 Before bringing Sir Maurice Newbury and Veronica Hobbes to comics via The Undying, George Mann had introduced his investigators via novels and a collection of short stories. The opening pages show Hobbes well able to handle herself physically, and Newbury the type of man who’ll turn down a request from the Queen because he’d agreed beforehand to see a mate. When finally seen, as per the sample art, Victoria is a fabulously sinister specimen, surely distantly related to Davros, creator of the Daleks, her reign perpetuated by steampunk contraption. Victoria wants Newbury to rid London of strange cultists, while he’s more interested in the monstrous humanoid creature dredged from a lake in Oxford.

Mann’s inspirations for Newbury and Hobbes begin with Sherlock Holmes, but he adds a dash of the fantastic, the final pulp trappings being added via the return of a villain considered to have seen his last days in one of the earlier novels. The tension and the threat is cranked up nicely over the opening half of the book while the social pressures Newbury is under are nicely explained.

Dan Boultwood’s cartooning is tidy and expressive, very much the skill level more usually found in European graphic novels, filling every panel with detail to cement the location and providing absolute storytelling clarity. He’s very impressive throughout, down to the decorative springs and cogs hanging off the final panel on some pages. The one strange aspect is his colouring. The opening external scenes have a washed out look at first considered to resemble London’s formerly notorious ‘pea soup’ fog, but Boultwood extends the look to internal scenes also.

A suitably horrific way of murdering people is devised by the villain, although for the final chapter they’re a very quick worker, and in some ways it’s a very unpleasant modern threat, which adds a resonance. Mann drives the plot to a suitable ending, by which time we’ve all had thrills and fun and are left wanting more. And we get it, Mann generous enough to supply a short text story to round things off. 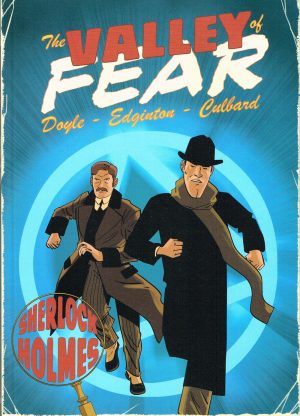