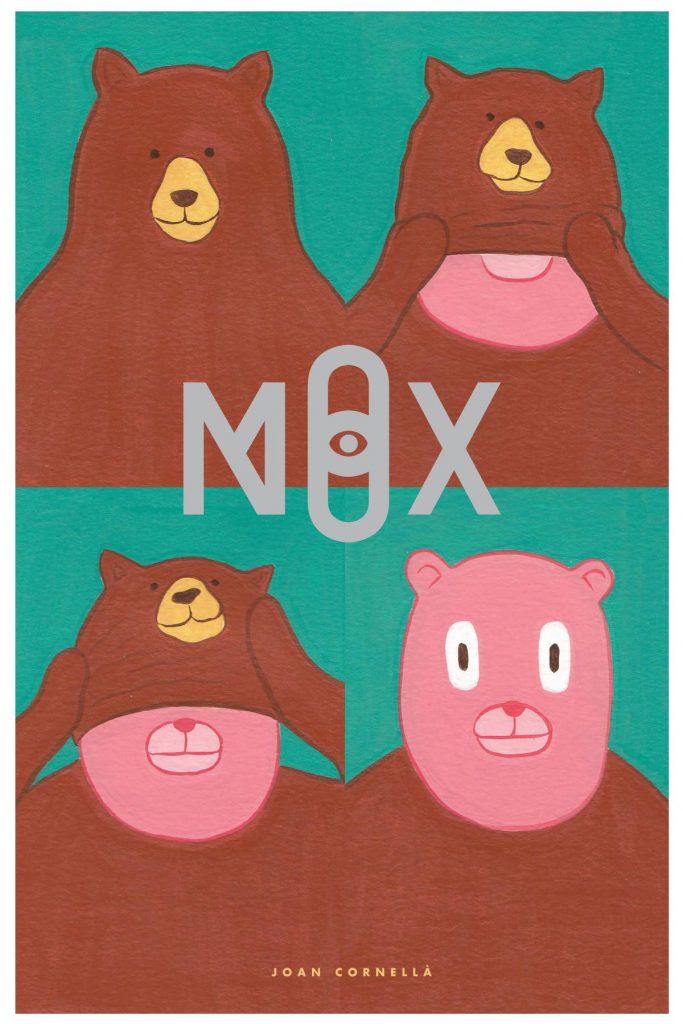 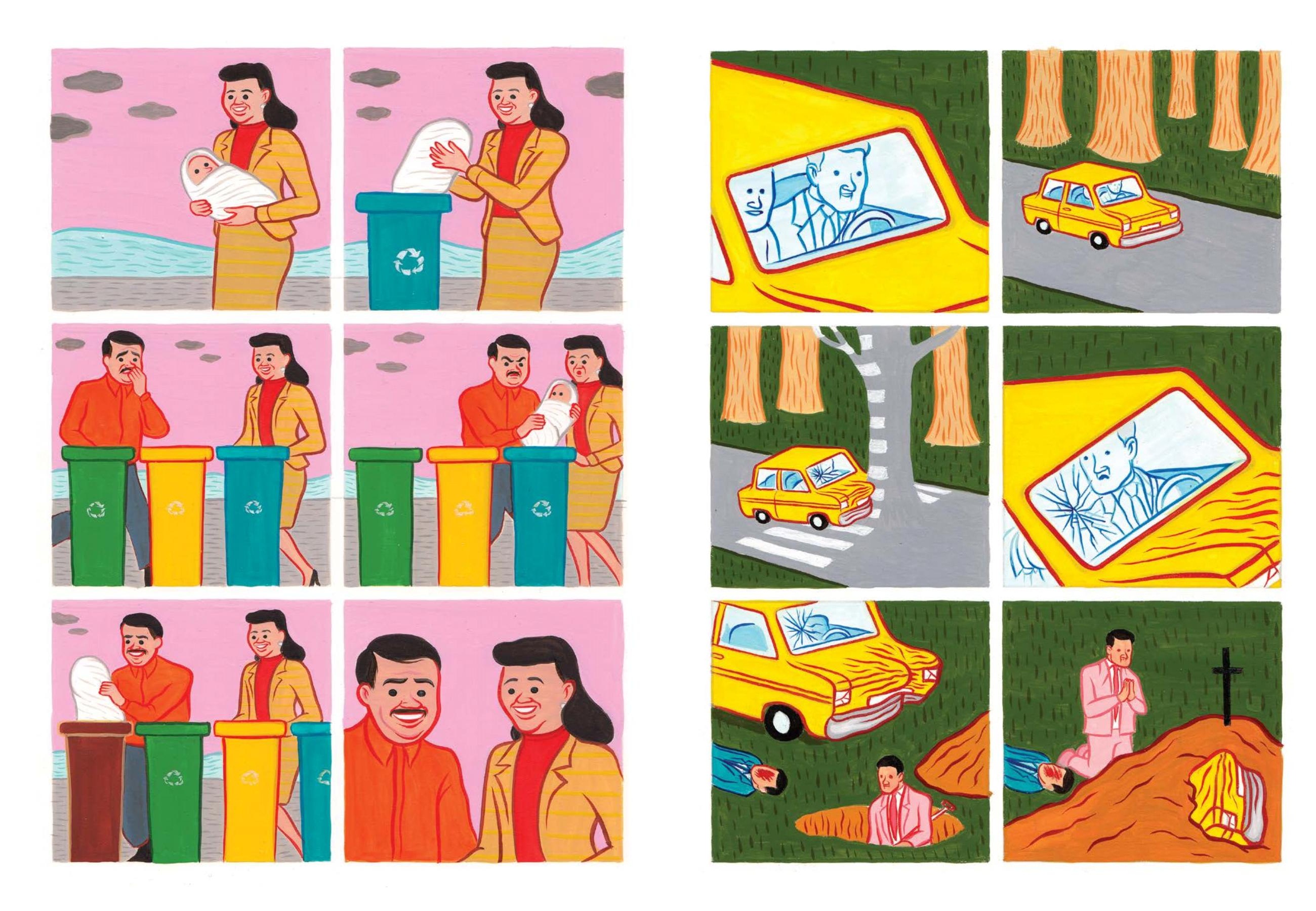 Joan Cornellà’s opening collection of strips is both an attention grabbing work and a conflicting one. A brief look at the illustrations without focussing on the content shows simple figures and bright primary colours, the style used in picture books for the very young. Linger a brief moment longer, however, and you’ll notice there’s something to offend everyone over the course of these one page gags. Perhaps ‘gags’ isn’t the appropriate word for much of the content. Some strips are gags, a sequence of events over six panels, if often absurdist in preference to a traditional progression, while other strips experiment with format or visual perception to present surrealist sequences with no real punchline.

Bodily fluids, decapitation and other forms of death recur in strips that constantly strive to stay ahead of reader expectation, presenting a familiar cartoon scenario to begin with, only to subvert it with a surreal twist. Despite keeping expressions to Mii-like simplicity, Cornellà can still convey a range of emotions, most in some form unsettling as a person is confronted with horror or an unpalatable truth. A man in a dog suit triumphantly pulls off the hood after fucking a giant chicken, but is disturbed by the chicken’s equanimity, or a man handed a leaflet saying ‘Jesus loves you’ notes the man who handed it to him wears a Jesus name badge. Other protagonists revel in transgressive behaviour, the couple in the sample art pleased at having their recycling problem solved.

Despite the taboo-busting nature of the material and the frequently repugnant behaviour, there’s a compulsive car crash quality to Cornellà’s work. The sordid circumstances offer a genuinely guilty pleasure rather than society’s common definitions of the term, such as admitting to liking Abba’s music. Mox Nox sets new standards for bleak comedy, and certainly won’t be to all tastes, but once opened, the door can never be closed again. 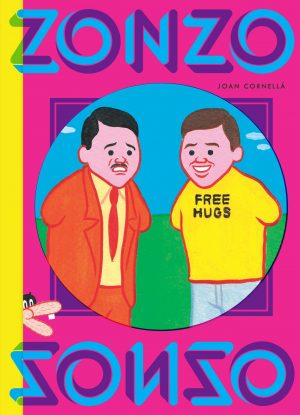