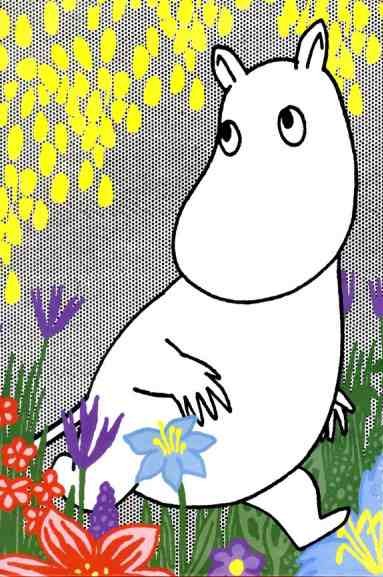 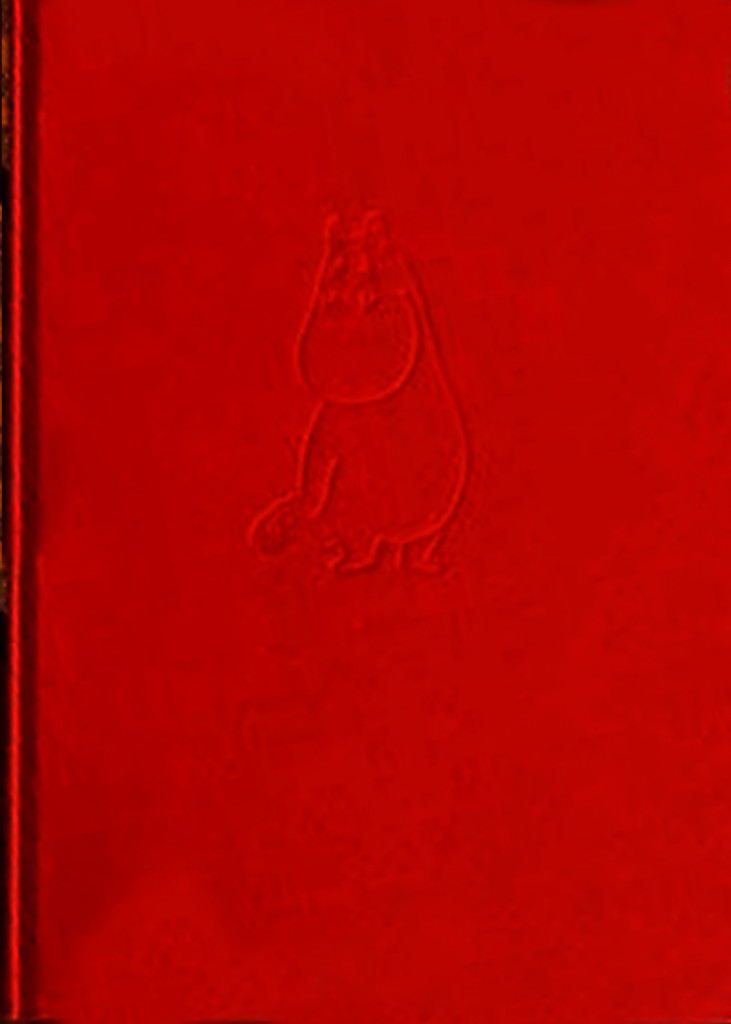 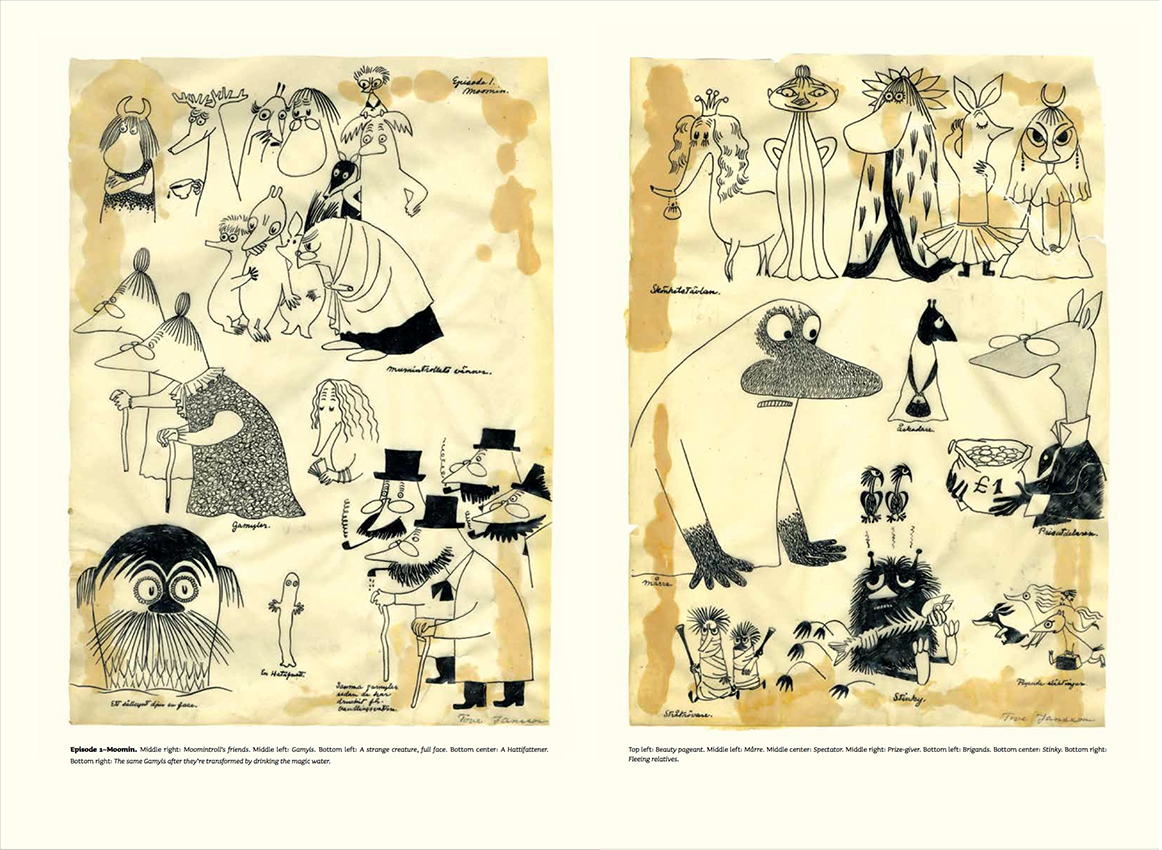 Tove Jansson is a national treasure in Finland and one of the most beloved Scandinavian authors of the twentieth century, thanks mostly to her world-famous series of Moomin novels, picture books and related creations made between 1946 and 1970. Less well-known is that she actually wrote and drew a daily Moomin comic strip for seven years. In 1952, after her third novel Finn Family Moomintroll was translated into English, Jansson was contacted by a publishing agent who convinced her to create a daily newspaper comic strip. Jansson agreed to produce six strips a week, and the first Moomin strip was published in the London Evening News on 20 September 1954. Just two years later it was appearing in 120 newspapers around the world, reaching 12 million readers. Eventually Jansson began to resent the enormous effort it took to create a daily strip which left her little time for painting. Her brother Lars began helping her by writing scripts and then by 1960, took over the strip and continued it entirely alone.

In 2005, Drawn & Quarterly began republishing the strips in large format hardcover collections and it is these volumes that are the basis for Moomin: The Deluxe Anniversary Edition. Released to coincide with Jansson’s 100th birthday, this 480-page book is a large orange hardcover with a debossed image of Moomintroll on the front cover, packed in a slipcase. It contains 21 stories, from the very first comic strip ‘Moomin and the Brigands’ (1954), all the way to ‘Fuddler’s Courtship’ (1959) which was drawn by Tove but written by her brother Lars.

These are exactly the same strips reprinted over five volumes of Moomin: The Complete Tove Jansson Comic Strip, so to make this collected edition a little more special, the extras include the colourful slipcase, the hardcover binding, a yellow ribbon bookmark and a poster-sized version of the front cover image for your wall. Tom Devlin, Drawn & Quarterly’s Creative Director writes an introduction explaining how he curated these strips back into print again, and includes some tributes to Jansson from Dylan Horrocks, James Kochalka, Megan Kelso and Tom Hart.

The real treasure is to be found at the back of this book: an amazing 26 pages of character sketches by Tove Jansson, beautiful ink drawings that show her designs for the cast of her comics. There is also a lovely pencil sketch of the Moomin house! None of these drawings have ever been printed before, and they look wonderful. They are definitely the most compelling reason for any Moomin fan to acquire this volume.

It’s amazing that one person could write as well as she and make such incredibly adept pictures too, but Tove Jansson was no ordinary woman. Moomin: The Deluxe Anniversary Edition collects all her comics into one gorgeous volume and it’s essential, life-affirming stuff. Buy it!

From 2012 Drawn and Quarterly issued smaller landscape paperbacks of individual stories, beginning with Moomin and the Brigands.