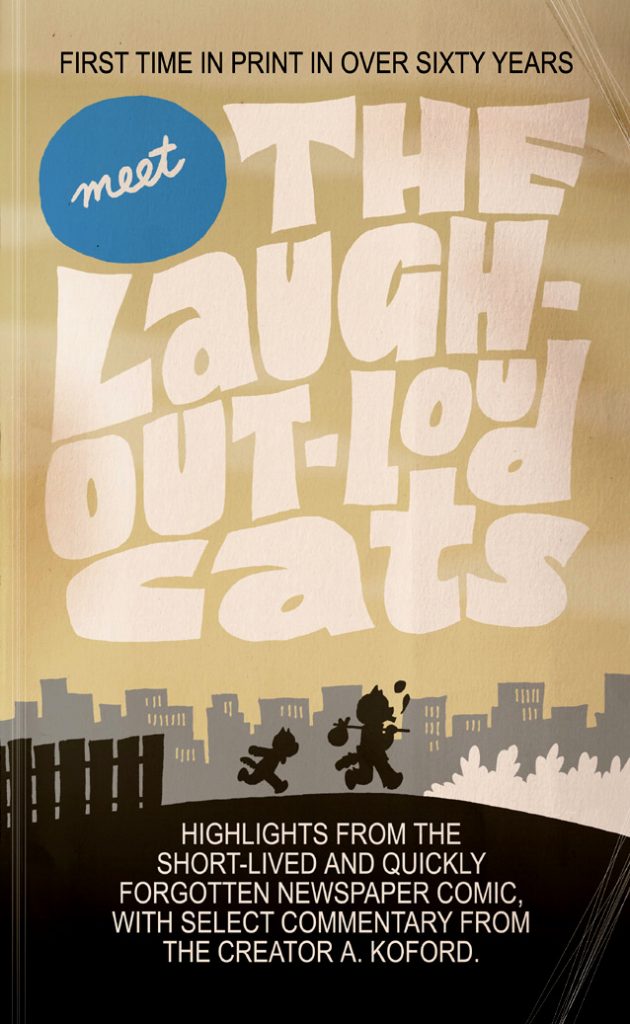 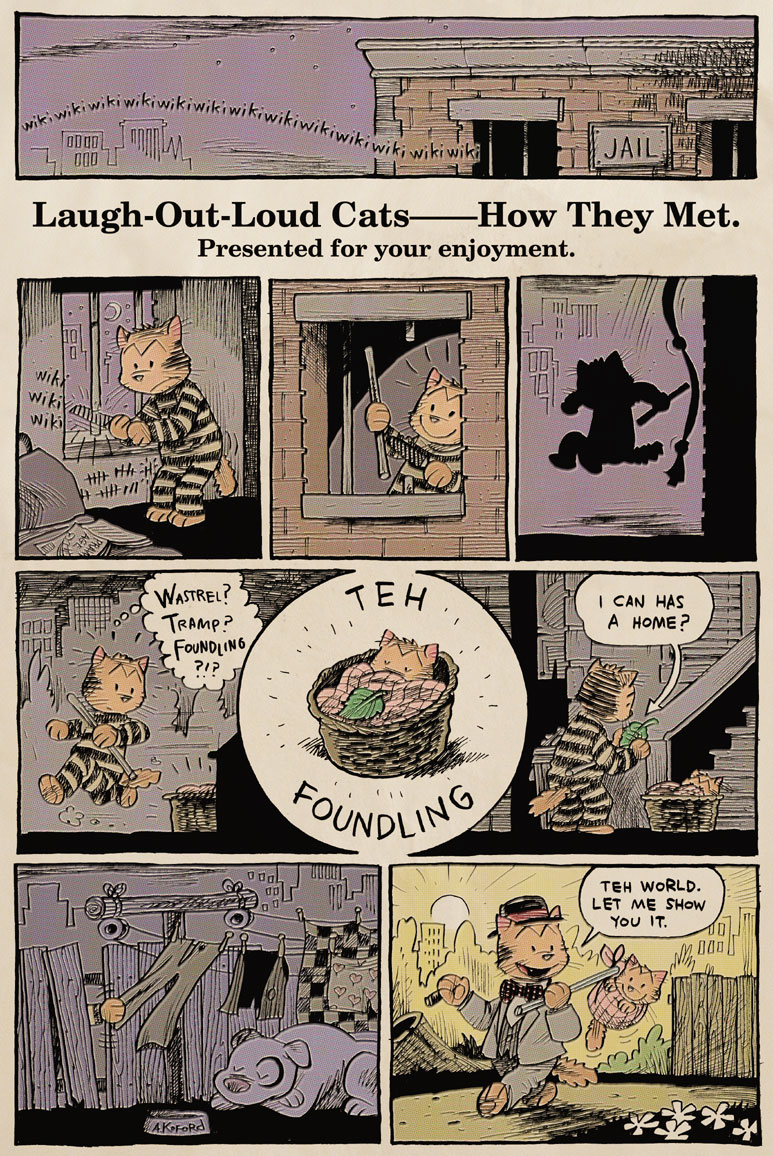 Anyone who’s spent much time online will have come across and possibly even reposted L0LCat memes, because as we all know, the internet is made of cat photos. Adam Koford’s particular inspired idea was to combine the contemporary pop cultural love of cats in memes with that other time-honoured pop culture favourite, cats in cartoons. To intensify his idea, he added another element to his jokes: these Laugh-Out-Loud Cats were created in 1912 by Koford’s great-grandfather, Aloysius ‘Gorilla’ Koford, and he was merely retrieving these cartoons from the archives where they had long languished, unseen for decades. He used a retro style of drawing that referenced early American comic strips such as Krazy Kat, Mutt and Jeff and Little Nemo, with film comedy of the same time period: Laurel and Hardy, tramps, hoboes, Keystone Kops and so on, to restage popular memes in drawn form. His two cat protagonists, Meowlin Q. Kitteh and his kitten companion Pip, wander through a 1920s environment, getting into and out of trouble and coincidentally expressing themselves entirely in ‘lolspeak’. Everything they say just happens to be a meme. The result is a funny and ingenious mash-up which he began publishing, one cartoon at a time, daily on the photo-sharing website Flickr in 2006.

After hundreds of thousands of daily page views Koford decided to pull these cartoons off the web and collect them in a book. ‘Meet the Laugh-Out-Loud Cats’ was self-published in a small run by Koford in 2008. The ‘pre-distressed’ front cover (‘first time in print for over 60 years’) keeps up the gag with its creased corners and the blurb which states ‘Highlights from the short-lived and quickly forgotten newspaper comic, with select commentary from the creator’. Inside there’s a letter marked ‘Confidential. Do not disseminate.’ to the publisher from Koford’s grandfather: “…feel free to publish this compendium of cat comics to which I am apparently contractually obligated. Let us speak no more of it. With respect, Aloysius Koford. PS. Please send me a copy upon publication and destroy all unsold copies after one year.”

Accordingly, once this volume sold out, Koford never reprinted it, choosing to move on with three further book collections of this series. The second volume The Laugh-Out-Loud Cats Sell Out, is a nicely produced hardcover with lots more cartoons and introduction by The Daily Show comedian John Hodgman, whose ‘700 Hoboes’ project was an inspiration to Koford in creating his strip, so you can start there. You aren’t really missing much by not seeing this first collection, but if you are  curious, you can view the cartoons from this book which all remain archived online at Koford’s old webpage. 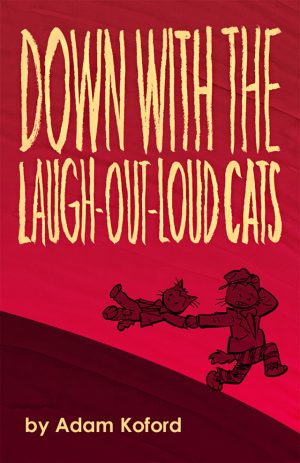 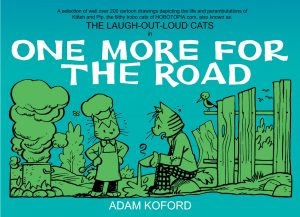 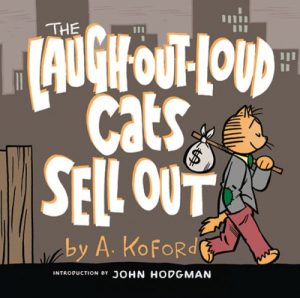