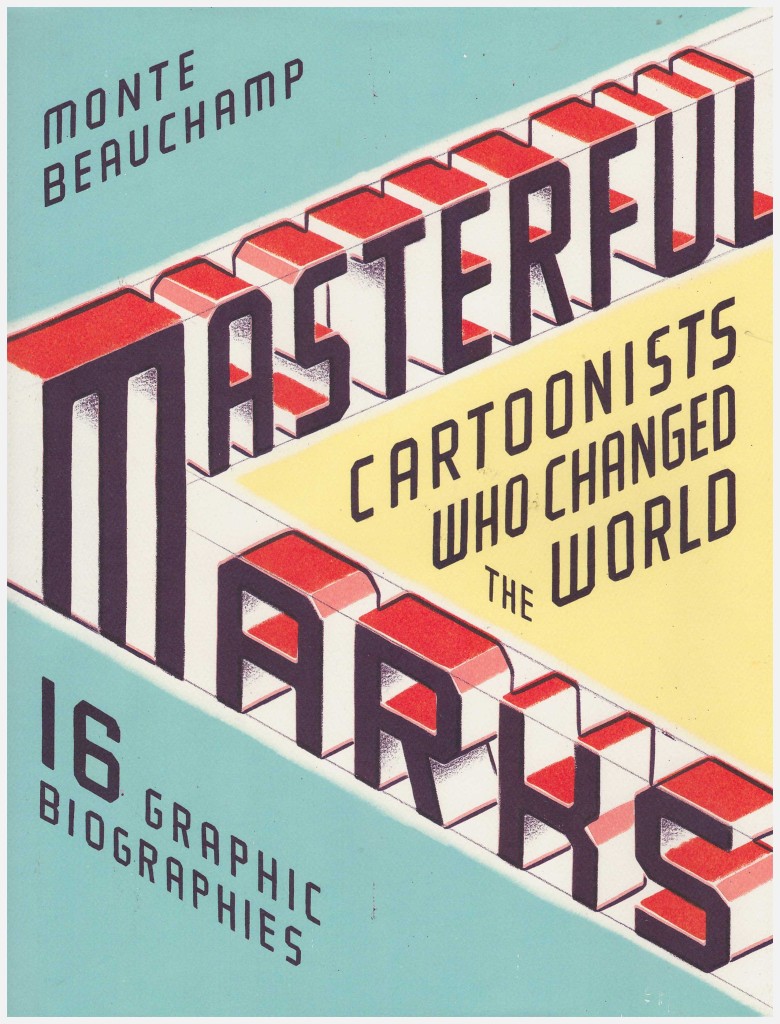 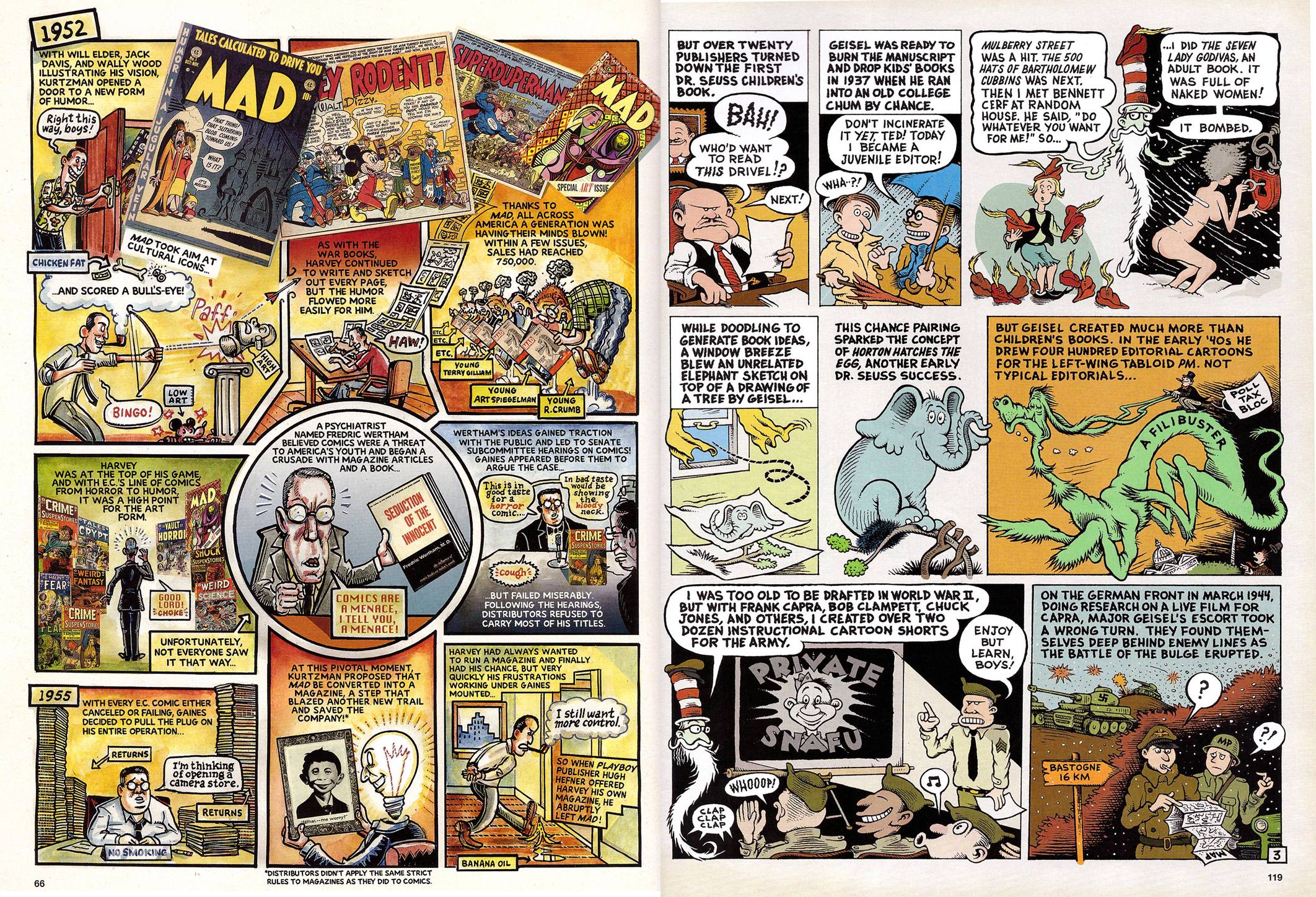 Monte Beauchamp, primarily known to the comics world as editor of Blab!, introduces biographical details of the world’s most influential cartoonists. The result is an appealing book with many fine artists, yet also a frustrating neither fish nor fowl project.

Beauchamp’s church is broad, encompassing gag cartoonists, animators, comic artists, newspaper strip creators and, in Hugh Hefner, one mediocre cartoonist who nonetheless lives up to the book’s subtitle of Cartoonists who Changed the World.

Leaving aside petty whines about omissions as down to Beauchamp’s personal selection, defining sixteen cartoonists in under a hundred story pages is an instant limiting factor. No-one is allocated more than eight pages to sum up their subject, and some creators are polished off in half that space. Further limitations ensue with regard to copyrighted creations. Whether by choice or instruction Larry Day’s biography of Walt Disney plays safe with regard to the quick to litigate company he founded. There are no recognisable likenesses as Disney’s story is related by a chicken with an eye patch to a chick as they progress through a pastoral background.

Few biographers adapt to the style of their subject, the most obvious being Greg Clarke detailing the life of Edwin Gorey and Arnold Roth approximating Al Hirschfeld. This, though, leads to some odd mismatches. When it comes to likenesses political cartoonist Mark Alan Stamaty produces a passable simulacrum of Jack Kirby’s 1940s style, but his storytelling is the very antithesis of Kirby, enclosing his art with large blocks of text and curved panels. His is one of the strips to suffer from being curtailed, covering Kirby’s career from 1954 onward in a single page.

Drew Alan Friedman provides the most affecting offering by the simple virtue of inserting his admiration for and encounters with Robert Crumb into his pages. This departs from the often dry captions accompanying other strips, and also works for Peter Kuper’s personal engagement with the work of Harvey Kurtzman. Of the more traditional factual skim-throughs Ryan Heshka’s method of presenting the story of Superman creators Jerry Siegel and Joe Shuster in the eccentric manner of their 1940s comics is a good approach.

Other highlights are the under-rated cartooning of Denis Kitchen exploring the life of Dr Seuss, Dan Zettwoch’s exaggerated use of storytelling shortcuts devised by Osamu Tezuka, and Sergio Ruzzier’s take on the isolation of Peanuts creator Charles Schulz. On the lesser end of the scale, Nora Krug’s mashing her own style into Hergé’s ligne claire comes off very poorly when compared with The Adventures of Hergé.

The research is detailed, providing informed content meaning even the most learned fan will discover pearls, and the scope broad. The result though, is interesting rather than compelling. 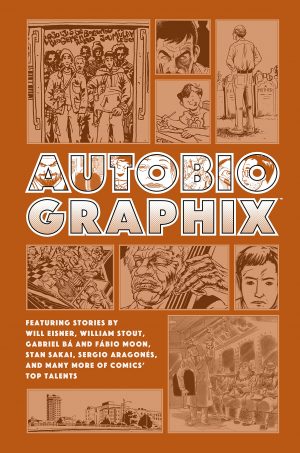