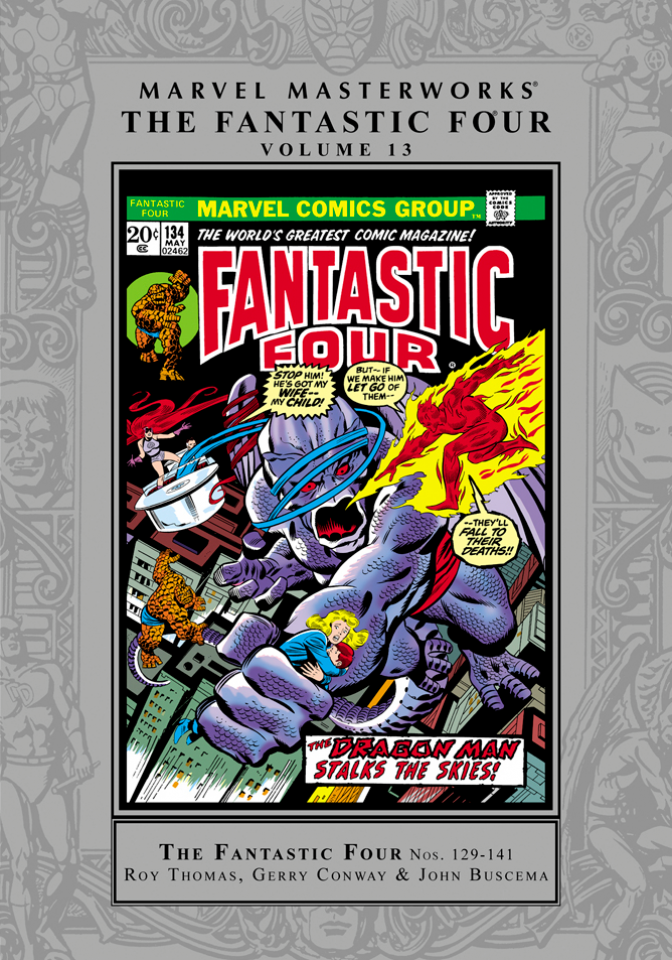 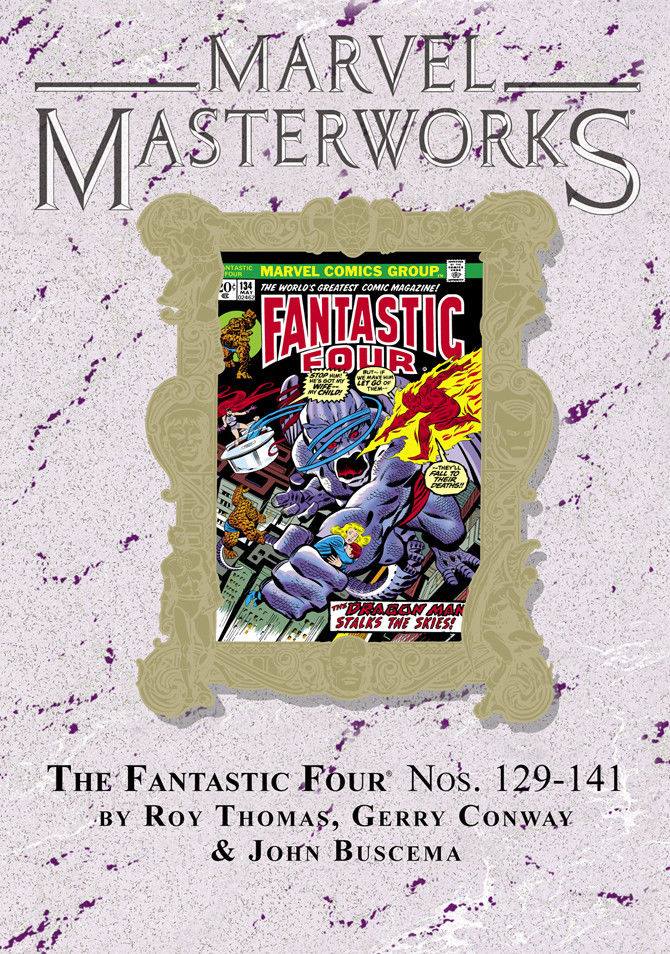 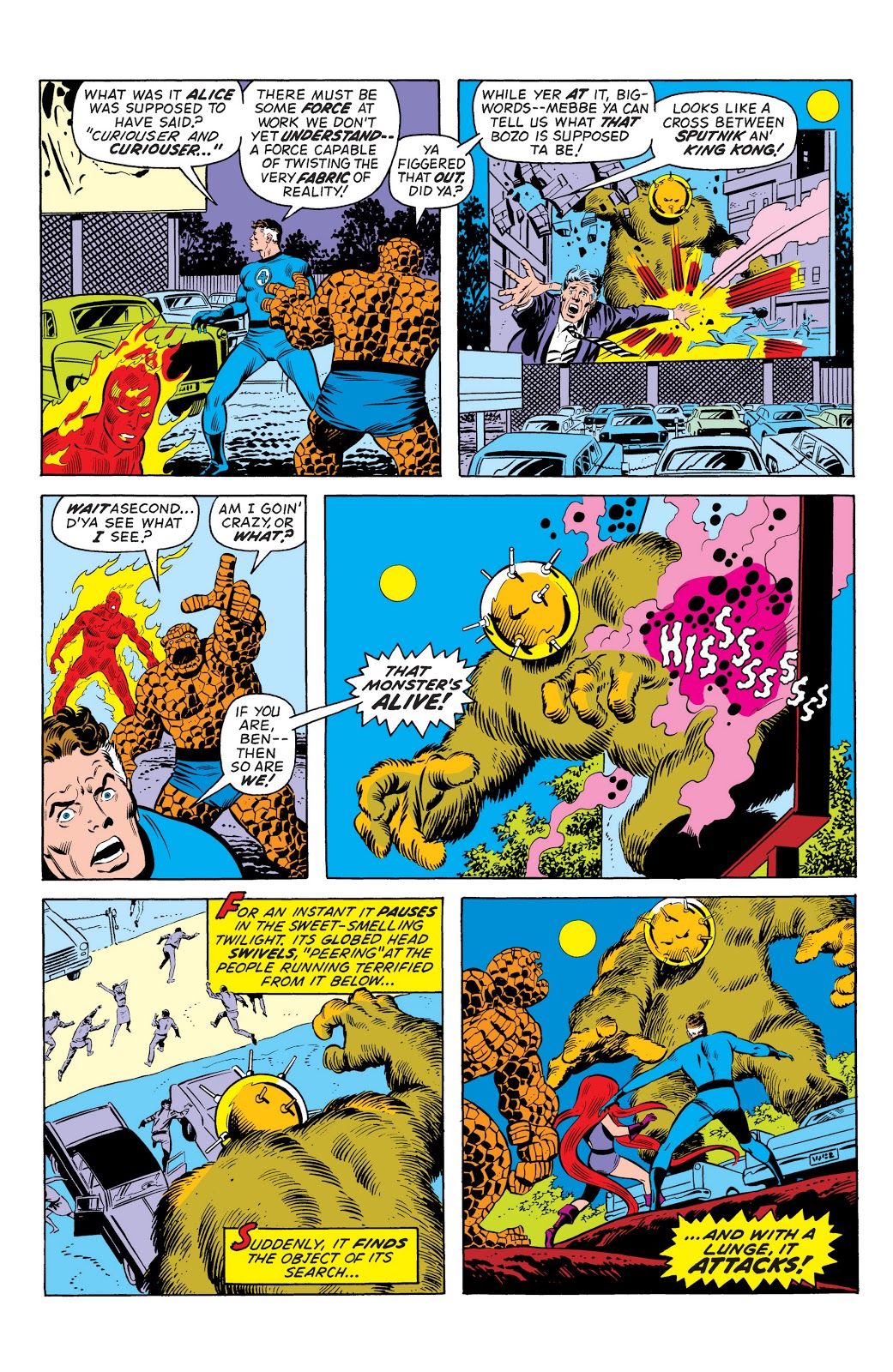 Unlike other Marvel comics that featured a smooth succession after Stan Lee’s departure, The Fantastic Four stuttered. It’s as if there needed to be some cosmic balance for Lee and Jack Kirby’s record-setting 108 consecutive issues. Three writers contributed to Volume 12, and just when it looked like Roy Thomas was settling in for the long term, Gerry Conway takes over. There is an artistic consistency, though, with all but two of the thirteen chapters here drawn by John Buscema. With all due respect to Ross Andru and Ramona Fradon filling in, their contributions are a gulf in quality. Thomas sort of addresses that in his introduction, seemingly surprised that Andru didn’t share his enthusiasm for superheroes.

That Thomas has new ideas to freshen up the Fantastic Four is in no doubt, but some are better handled than others. In his introduction Thomas attempts some retroactive justification for having Susan Richards storm off because Reed treats her only as “the mother of my child”, but it’s poorly handled, and illogical. It paved the way for Medusa to replace her, which has interesting moments, and that in turn leads to individual costumes for individual team members. Thomas also splits up Johnny Storm and Crystal, but is better with the plots and action scenes than the character moments, and as drawn by Buscema, the Frightful Four setting about the Thing at a construction site looks fantastic. The well-intentioned thoughts about feminism as expressed by the newly introduced Thundra are now very dated, but the idea of the Inhumans having a slave caste and what results from that still reads well.

The middle section here is the strongest overall, with classic Buscema art and two interesting stories. First Conway returns then long-forgotten foes Gregory Gideon and Dragon Man. It’s over-written in places, but the plot holds together with viable motivations and a surprise at the end. Thomas then begins a story finished by Conway that at the time was among the strangest to feature the Fantastic Four. It conflates the contradictory touchstones of Thomas’ own 1950s youth as twisted by a villain whose life hasn’t worked out, wistfully looking back to the era he considers was his prime. Cultures and generation clash, and it’s not subtle (“we haven’t a moment to lose if we’re to defend this great nation of ours from the creeping youthie menace”), but has an energy, while the sheer weirdness sees it through.

Unfortunately Conway isn’t as successful when reviving another long-forgotten foe in the Miracle Man, who’s still lame even when given a power boost. The best aspect is returning Johnny Storm’s old friend Wyatt Wingfoot and giving him a part to play going forward. That’s when Annihulus escapes the Negative Zone. Conway provides him with a credible origin, and there’s an exhilarating pace to all Conway’s plots, but he’s as weak as Thomas when it comes to Invisible Woman, abducted and trapped instead of the power she’d become. Otherwise Conway’s personality sequences are good, and he manages to drive an even greater wedge between Reed and Sue Richards, a couple who’d previously been the poster example of domestic harmony. The plot’s resolved in FF Masterworks 14.

Weaker moments drag down the better conceived ideas, but there’s still much to enjoy here. Alternatively used copies of Essential Fantastic Four Volume 6 and Vol. 7 contain the same stories in black and white. 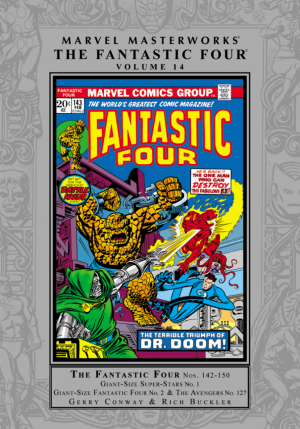 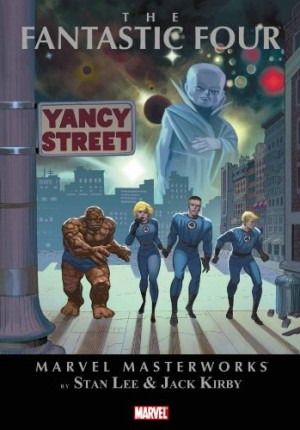