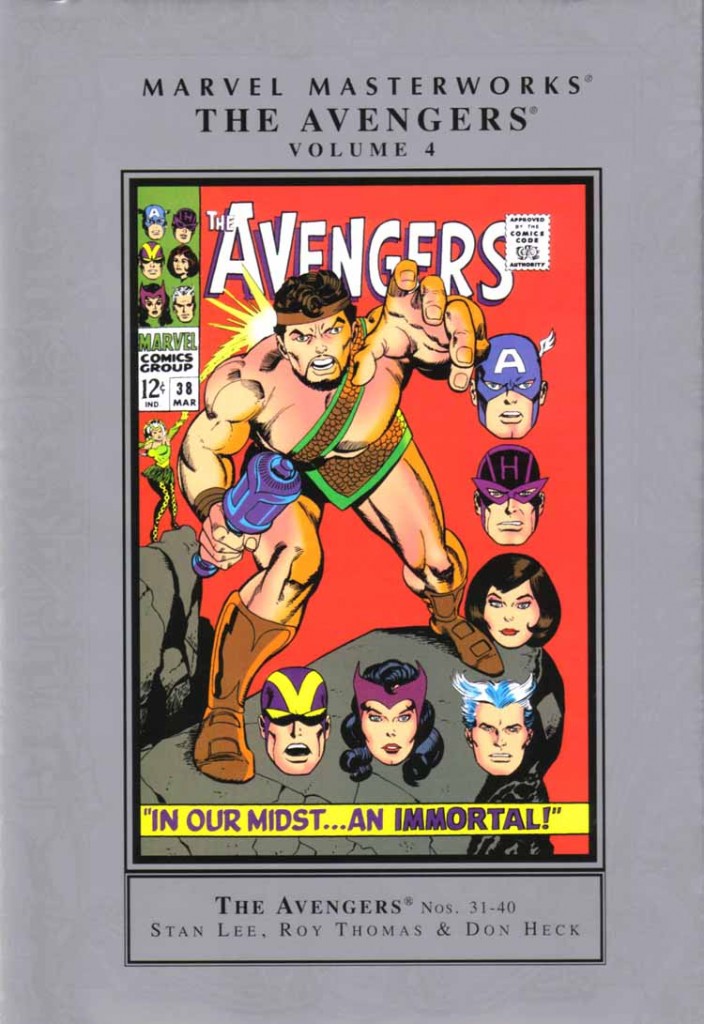 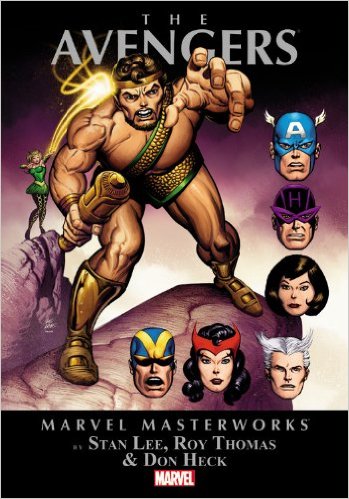 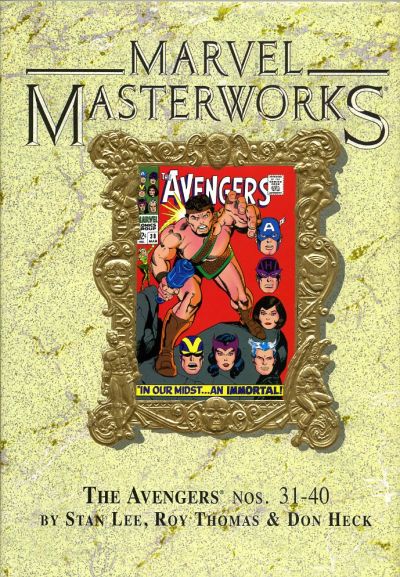 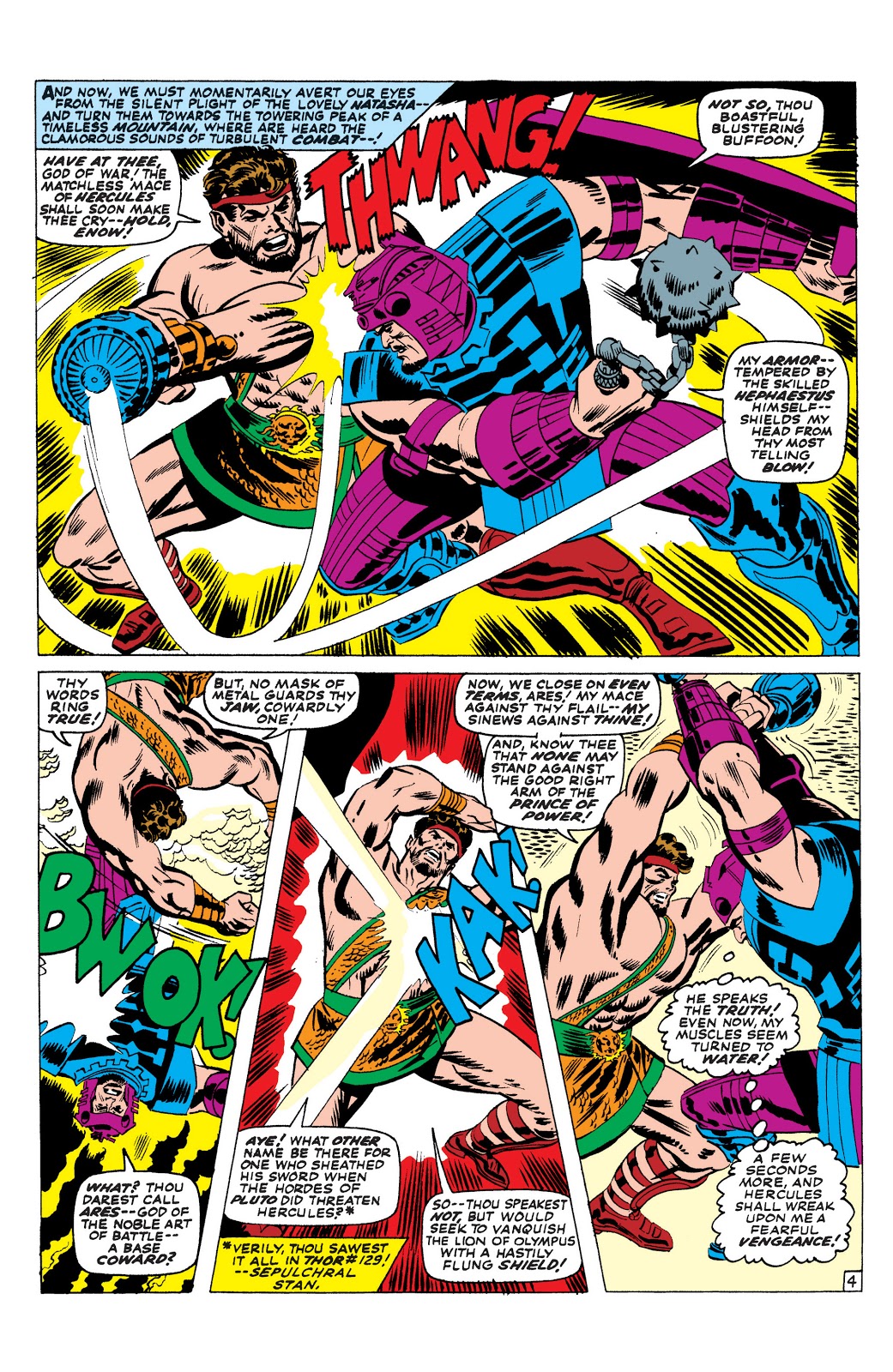 The period covered in the fourth Avengers Marvel Masterworks volume is 1966 to 1967, and includes a important turning point for the series. It’s in the middle of this run, oddly, in the middle of a two-part story introducing perennial villain the Living Laser, that Stan Lee hands over the scripting to Roy Thomas.

Avengers had been progressively improving since it began in 1964, but at this point it’s still only a good, entertaining superhero comic, rather than the epic cosmic series that it would become. Lee signs off with one of his standard anti-Communist diatribes, still groping towards what Avengers could be, but never quite getting there. Thomas would write some of the most memorable Avengers material, but he is still feeling his way here, and presumably still working with ideas suggested by Lee. He adds Hercules to a line-up of Captain America, Goliath, the Wasp, and Hawkeye, and returns Scarlet Witch and Quicksilver. He also shows S.H.I.E.L.D.’s interesting recruitment techniques, which apparently involve kidnapping the Black Widow.

The art is by Don Heck, by this time reaching the end of his time with Avengers, after three years illustrating the title, and producing some of the best work of his run. Heck was never a natural superhero artist, and didn’t cope well with being made to draw like Jack Kirby. By 1966, he’d moved away from that style, and was following his own instincts more than had previously been the case. His pages look especially good, when, as in a couple of issues here, he was finally allowed to ink his own pencils. Whilst he didn’t particularly shine when drawing dynamic superhero action – though he was by no means awful at that – his background in romance comics showed through when the Avengers are pictured in more domestic settings. He evidently particularly enjoyed drawing the female Avengers, and his illustrations of the Wasp, Scarlet Witch and Black Widow gave life to the characters.

If you want to read these comics, this is a good format to read them in, but they’re also available in black and white as Essential Avengers volume 2, without a great drop in quality.