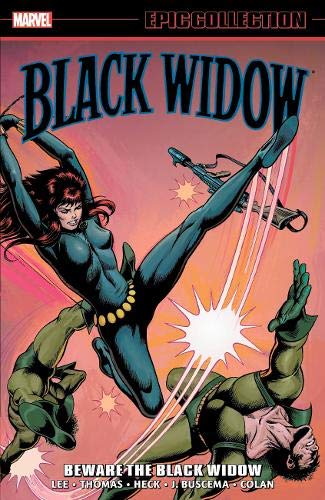 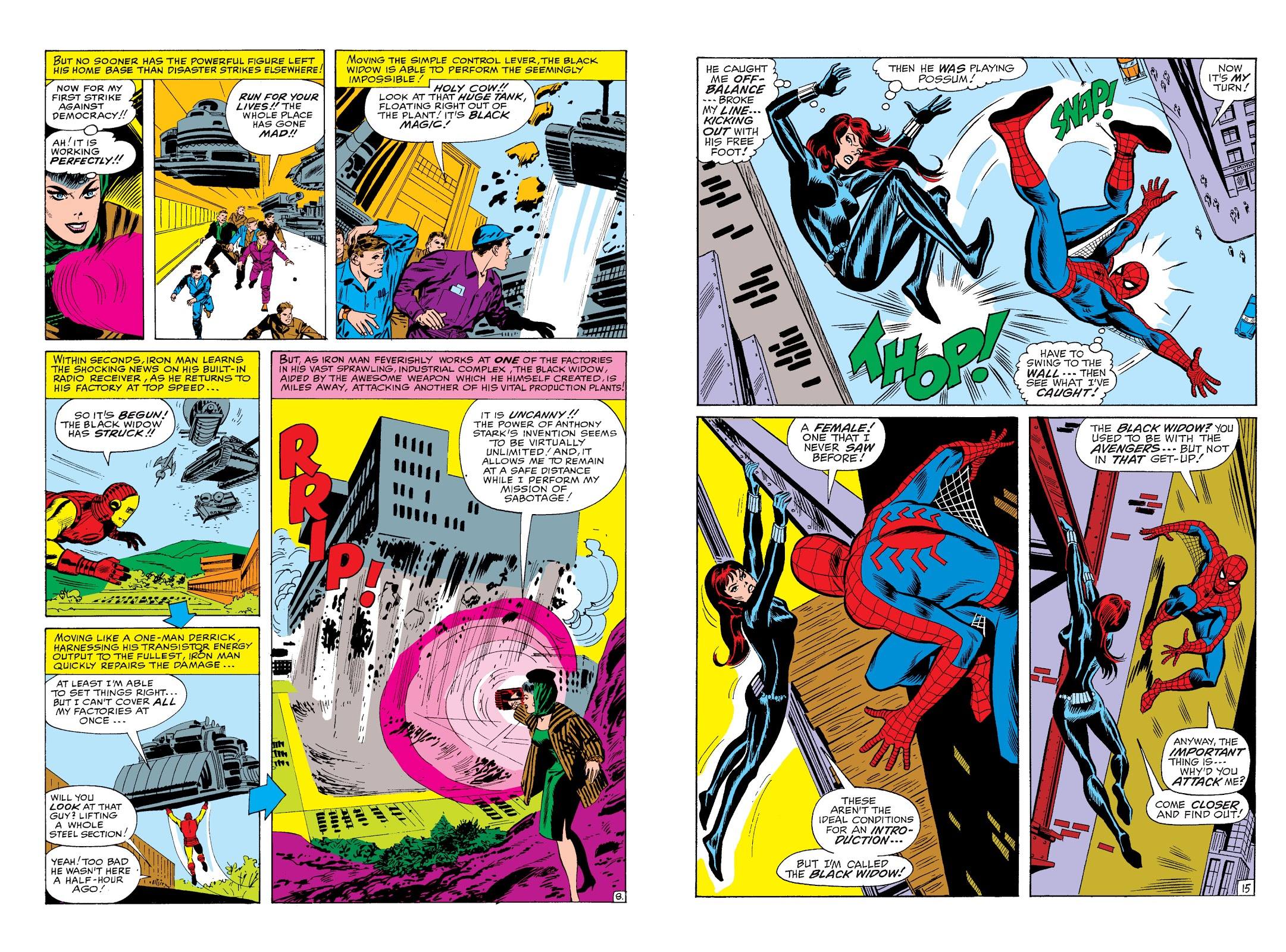 Before covid delayed release, the Black Widow movie was intended to hit cinema screens in 2020, and Marvel lined-up a bombardment of resurrected old material to coincide with the planned hit. None of it is as dubious as this selection from the 1960s and early 1970s, very little of which stands up well.

She was introduced as a femme fatale spy in Iron Man’s series under Don Heck back in the 1960s, but with her face netting and fur coat she might as well have stepped from a 1940s Hollywood film set. Heck subsequently provides a more athletic costumed makeover, this time taking his inspiration from 1950s European chic. Stan Lee never spent a lot of time on early Iron Man, so with or without Hawkeye in tow, the Black Widow is a second-rate character in a second-rate strip.

What differentiates this collection from the previously released hardcover The Sting of the Widow, is the inclusion of Black Widow’s involvement with the Avengers. This is rather a piecemeal affair, represented by excerpted pages featuring her alongside complete issues. The key story is a two-parter from the 1967 in which Roy Thomas and John Buscema delve into the Black Widow’s past and the shock of her previous marriage. That past has been considerably revised and expanded over the years, and this story hasn’t dated well despite the viable concept of introducing the Soviet Union’s equivalent of Captain America.

Separating the Avengers material from the Widow’s first solo series is a perfunctory stopover fighting Spider-Man. However the legacy of that is Heck’s duds being ditched in favour of the all-in-one catsuit we know today, John Romita deserving credit for the new design (sample art right).

That first solo series ran in 1970, and with an artistic line-up including Buscema, Heck and Gene Colan it sounds as if there can’t be much wrong, but three artists over eight chapters tells its own story. Even at only ten pages per episode either the writer or the artist changes with every successive chapter and the attempts at dealing with the era’s social problems are half-hearted, while some of the dialogue is horribly dated.

Black Widow’s immediate future following this material would lie in her teaming with Daredevil, which did result in some presentable stories, but the her introduction to him by Gerry Conway and Colan pitting them against the Owl is very ordinary. For the better days of their partnership see Marvel Masterworks: Daredevil Vol. 8.

This is already a selection of dated and largely perfunctory Black Widow stories, and it’s not going to improve any with time. If you’ve seen Black Widow in the Marvel movies you’d be better advised to pick up any of her 21st century outings (see recommendations) all of which are readable. If you won’t be told, and have a lot of money, this material combined with that from subsequent Epic Collection The Coldest War in the oversize hardcover Omnibus format. 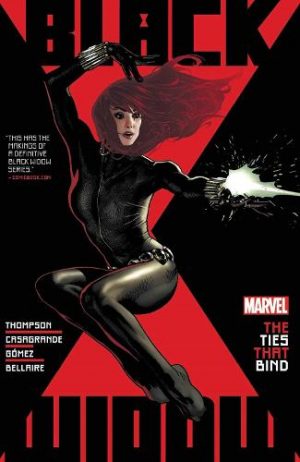