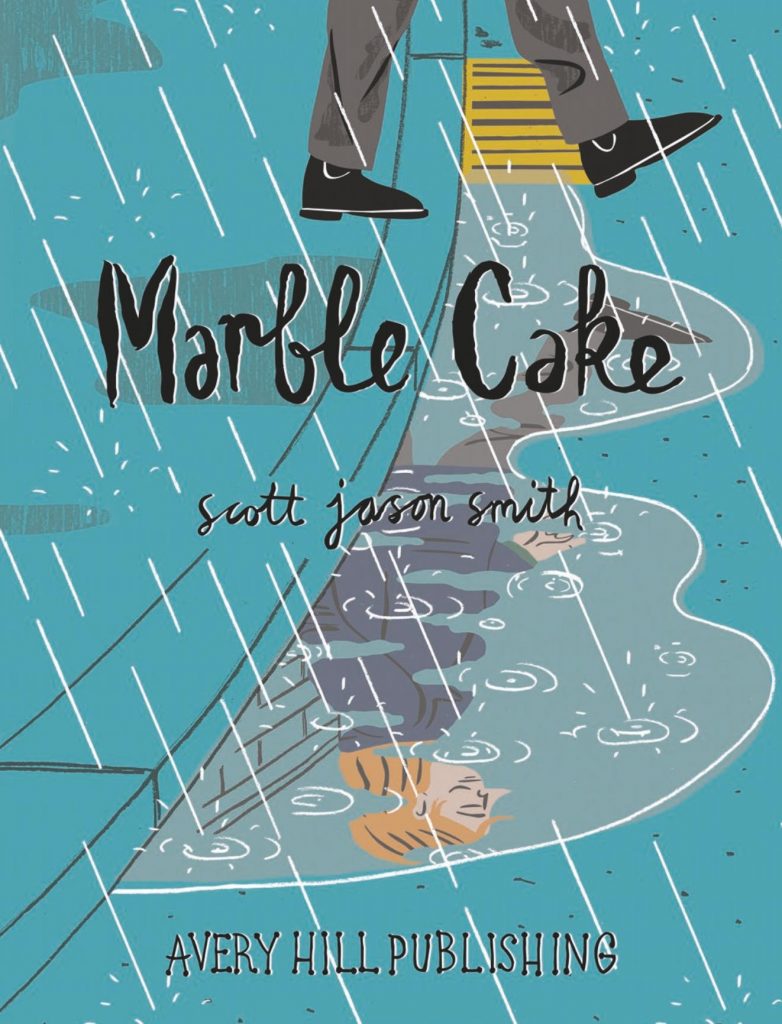 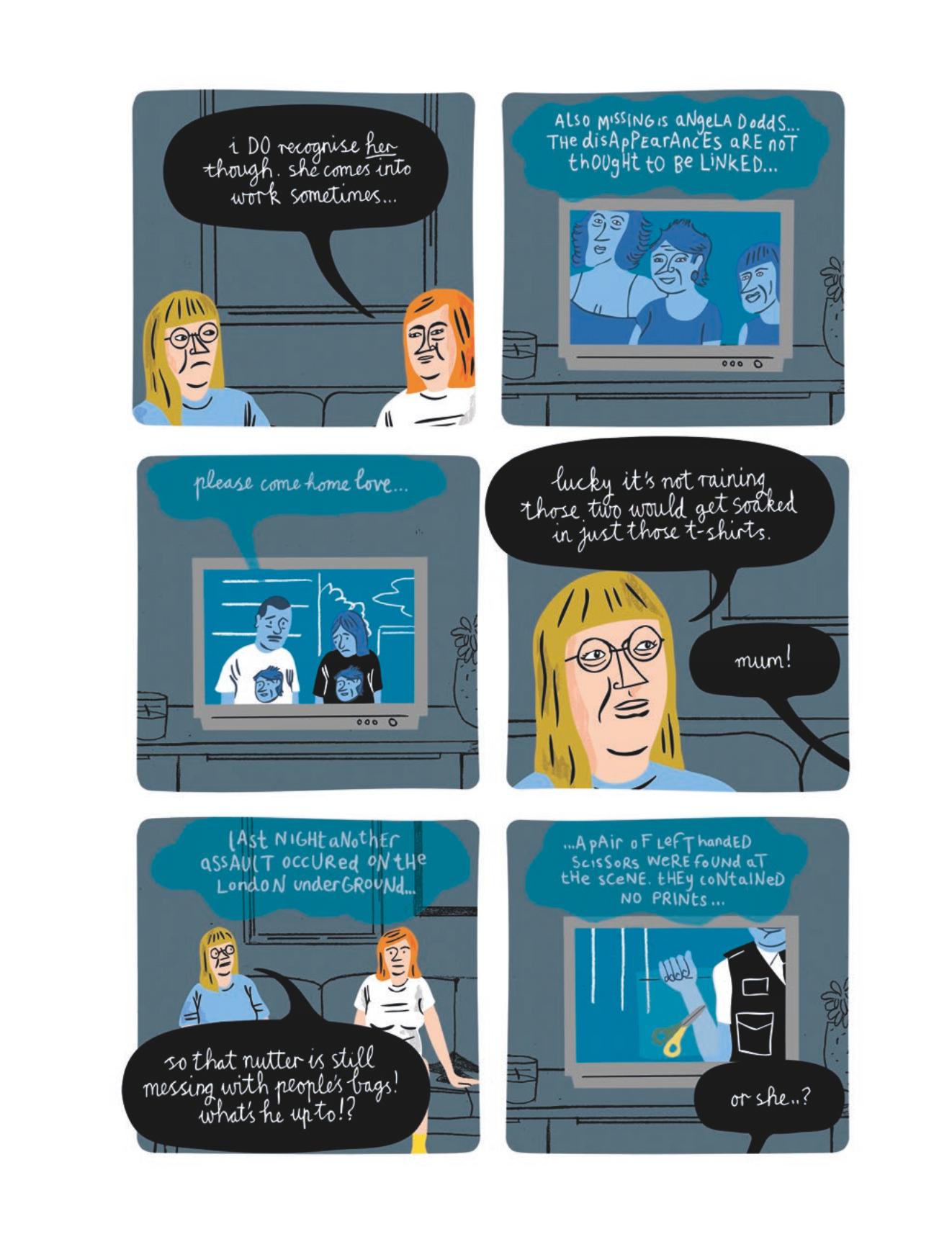 Tracey is 25, still lives with her mother, works for a supermarket, and has toothache that she knows she really ought to visit the dentist about. She notes wryly what her younger self’s reaction would have been to being told that at her age her favourite location would be the supermarket’s disabled toilet, a place of quiet refuge. Tracey is the starting point for glimpses into the day to day lives of people whose routes intersect briefly with hers at the supermarket till, most yearning for something, anything, other than their current situation, and using different methods of dealing with that. There’s the pub, the Casualty binge, and the belief that the coffee makes the man.

Marble Cake may seem to be about Tracey’s dissatisfaction with her dull and unfulfilled life, but in reality it’s a vehicle for Scott Jason Smith to drop in neat little questions or observations about all and sundry. Can a random smile transform a day? Why do bus seats always feel wet? Will a balding person’s hair grow back if it’s regularly shaved? It won’t, but like so many other lines here it’ll make you consider for a moment as Smith takes a graphic novel equivalent of a cinema verité tour of random thoughts and conversations. He draws all this loosely, with colour applied to the simple lines achieving much of the warmth, a strange effect as the drab shades are intended to reflect the drab lives. It’s a distinctive look, increased by Smith’s distinctive way with lettering. Background chatter is faded, some balloons are left blank to indicate conversational pauses and panels are overlaid with white lettering within black thought balloons.

Despite a warts and all approach, Smith builds a considerable amount of sympathy for the people he introduces. Everything is shot through with an appealing sense of absurdity, although never through patronising the working class cast. This builds increasingly over the second half of Marble Cake, as a plot thread of people disappearing is introduced. Is this a metaphor for people wasting their lives in front of television? We don’t know, because Smith doesn’t tie everything up neatly. The result is like watching a few witty East Enders episodes, then going away on holiday and not catching up to discover how some things resolved.

Why Marble Cake? It’s a metaphor for the varied cast, but if you need a literal answer it is provided. For a first graphic novel Marble Cake is very strong, subtle, witty and intelligent, and induces salivation not just at the thought of cake, but at what Smith will produce next.