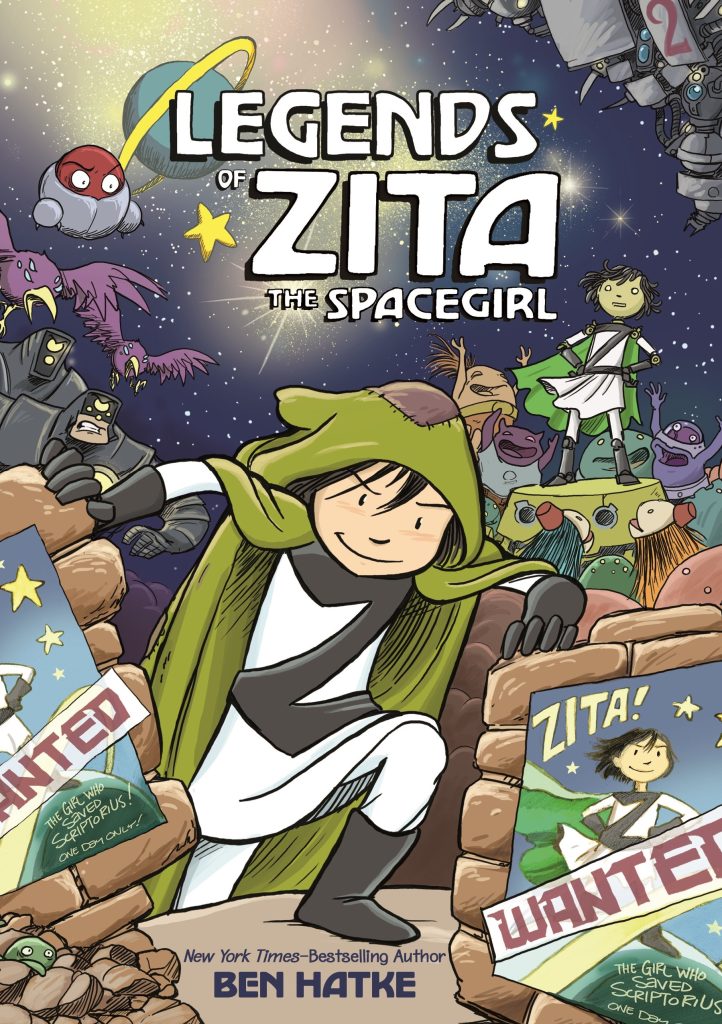 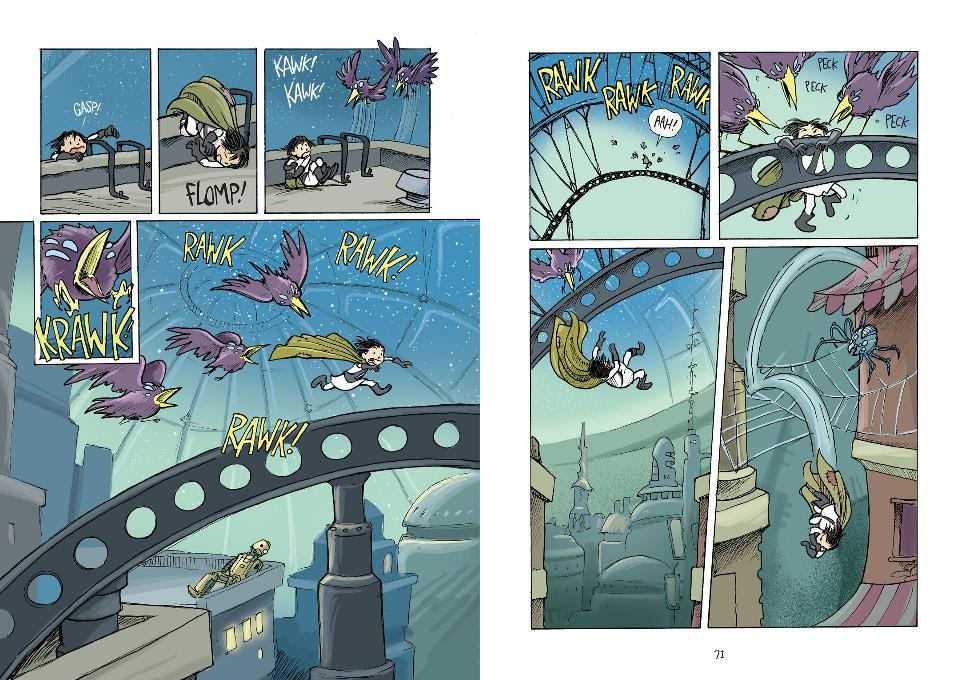 Zita has been on one hell of a journey since being randomly abducted from Earth. She’s made plenty of new friends, and Zita the Spacegirl showed her part in saving an entire planet. This is Legends of Zita the Spacegirl because what she did has spread around the universe, if in a somewhat exaggerated way. That may be down to the people she’s now touring from planet to planet with, presenting herself somewhat self-consciously to adoring fans. Some even cosplay as her, so when the opportunity arises to have some time off with Mouse, she happily switches places. While that might have seemed a good idea at the time, though, she rapidly comes to regret it.

Anyone who read Zita’s joyful first outing will have absolute faith in Ben Hatke to produce something good, and truth be told, he produces something better. Zita’s reputation is rapidly shredded, and a reward is posted for her. Can the fundamentally good-natured Zita avoid the threats and clear her name?

As before, and as it will be again on The Return of Zita the Spacegirl, Hatke’s cartooning is delightful. Zita is virtually the only humanoid seen, and his designs for aliens are generally lumpy and squidgy, which also applies to the robots. The sample spread shows his command of movement, and while the alien locations are kept simple, they don’t need to be anything more. There’s a pace and energy to Zita’s adventures, and stopping to admire the scenery would interfere with that.

Because the art is so obviously good, it might detract from the quality of the plotting, and this is once again first rate adventure with clever twists adults won’t see coming, never mind children. Everything is professionally foreshadowed, and seeming momentary distractions have a later part to play. As Zita was based on Hatke’s own daughter, there seems to be some messaging on his part, especially Zita’s delight at being given a plate of cooked vegetables, but she’s the same brave spacegirl as before, only even better. 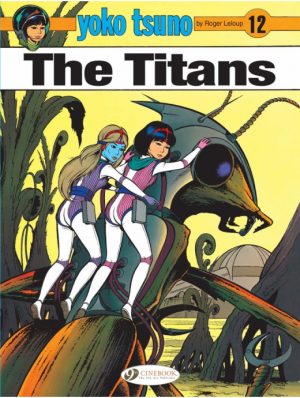 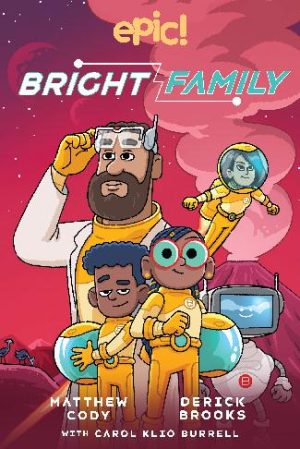