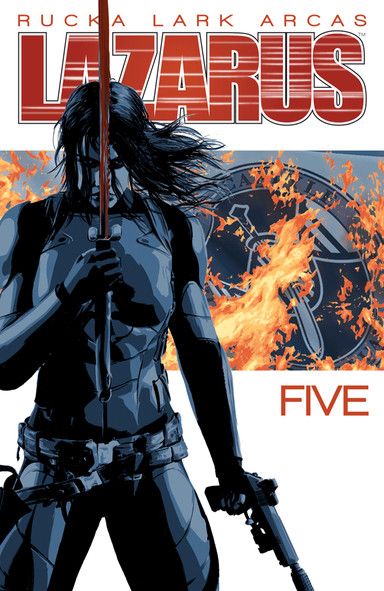 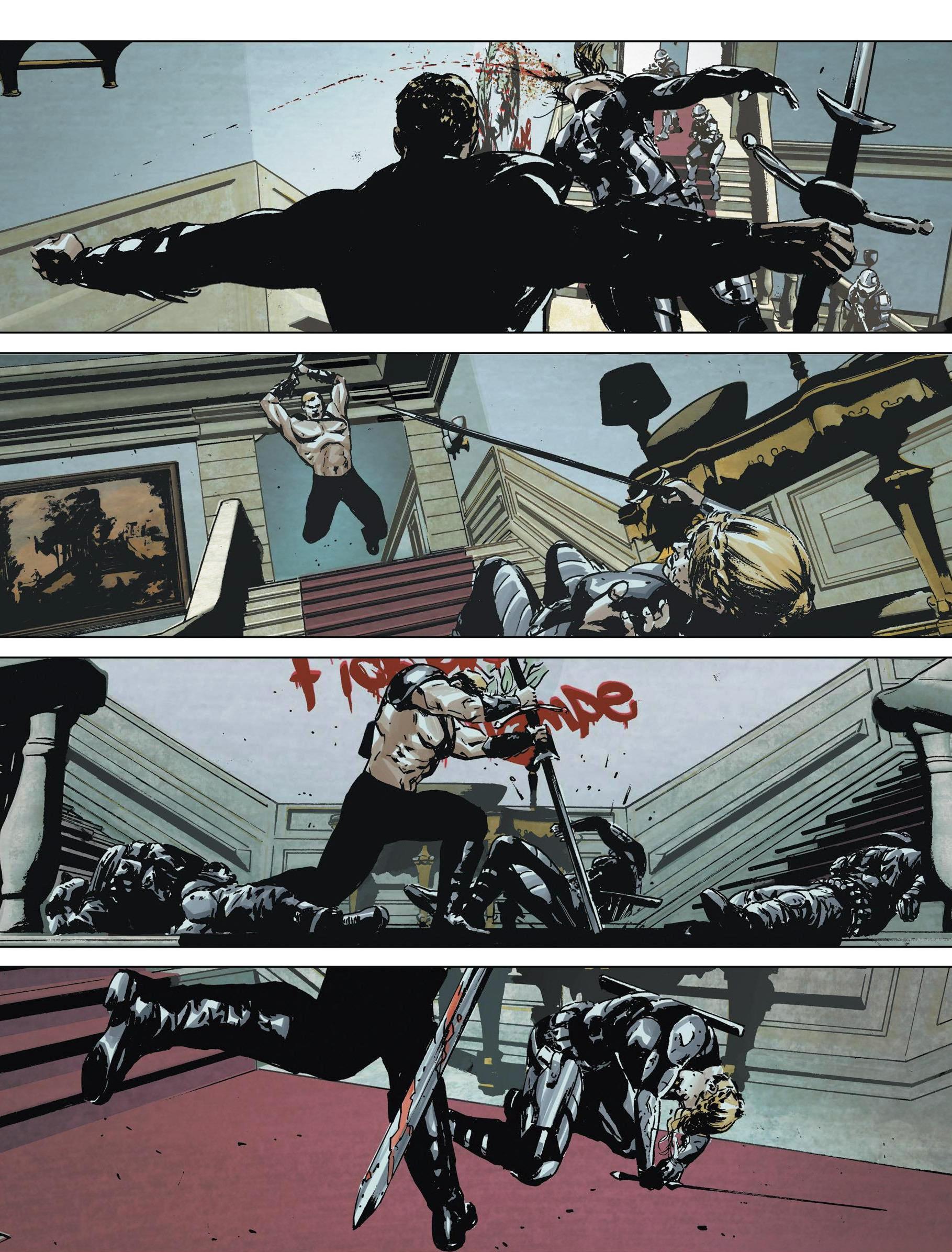 While recovering from her wounds, Forever Carlyle’s friend and fellow Lazarus Sonja Bittner made a discovery capable of unravelling all Family Carlyle’s plans. When Sonja is sent on a dangerous mission against another dangerous Lazarus, is it about more than military strategy and vengeance? Forever herself is badly wounded after the events of Poison while her estranged sister Johanna unexpectedly finds herself as head of the Family. Johanna’s first job is to rally their forces in the bitter war with the Hock Family and their allies the Rauslings, but she has plans to further her advantages. With her father Malcolm recovering quickly will Johanna remain in control for long?

Forever’s steady recovery is bringing new hope to the beleaguered Carlyles, but she is on a knife’s edge after some revelations about her origins. Angry, unpredictable and aggressive, the family prepares for the worst and begins a contingency. Yet despite the tension between them, Johanna needs Forever on her side in order for her plans to work. She’ll do anything to keep her sister as the Lazarus, even if it means telling the truth. Johanna has no idea which way up this desperate toss of the coin will land.  With the powerful Vassalovka Family unleashing the dangerous Lazarus Zmeg, the results may have deadly consequences.

Cull has more scheming and plotting than a politician’s tea party, the parallels to the real world difficult to miss. A dystopian future where the world is divided amongst the wealthiest one percent squabbling like spoilt toddlers is discomforting. Especially when considering International politics of the 2010s. Greg Rucka’s concept of warring elites served by a population divided into Serfs and Waste puts modern class division into terrifying perspective. His cast is deeply textured and with continuous plot developments this is a cracking thriller.

Of course it helps that Michael Lark’s art is perfect for the setting. Grimy when presenting the outside world and explicitly displaying the violence of battle, it switches smoothly to cool interiors accentuating the comfort within various Family residences. It’s all about the contrasts between each class, something Lark (assisted by Tyler Bass) delivers. It’s disturbing in part because Lark simply reflects our own aspirations. We all want a better roof over our heads, a role in society that reflects our inherent abilities and talents while providing a better future for our children. That the fate of the human race depends on the whims of a few and is influenced by the outcomes of their petty quarrels? The echoes of both reality and history are not pleasant to consider.

Consistently enthralling and meticulously developed, Lazarus has never disappointed with Cull being no different.  The series picks up a few months later, taking a look at some of the supporting cast introduced in earlier volumes in Lazarus: X+66. That’s combined with this in hardback as Lazarus: The Third Collection.