Klaws of the Panther 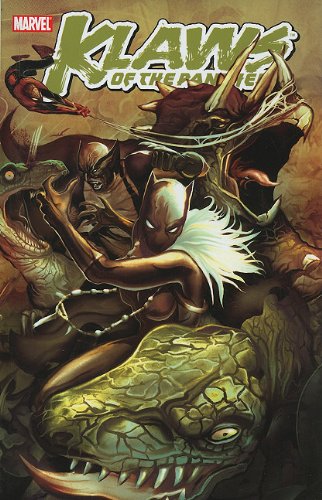 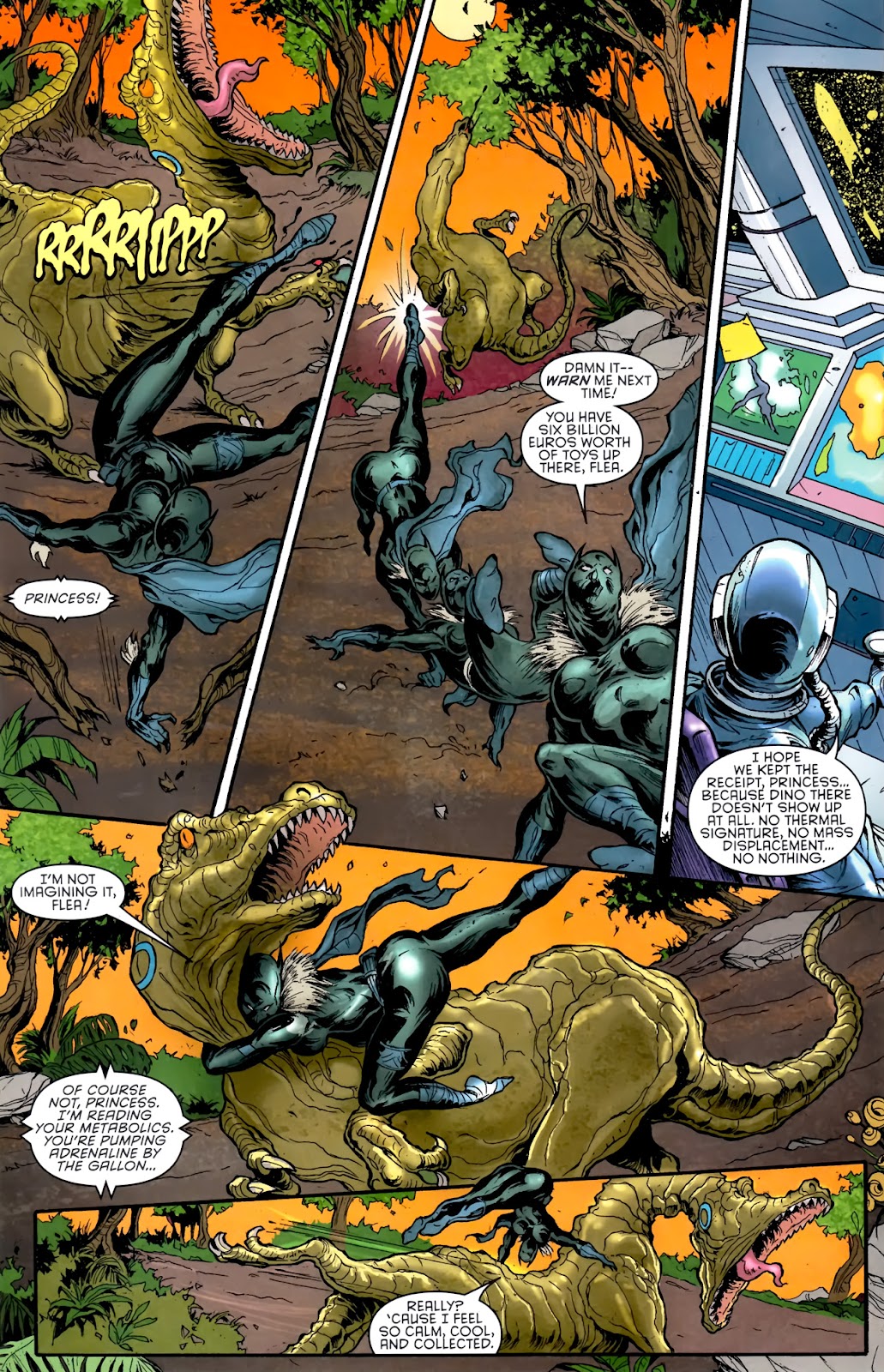 In 2010 T’Challa’s flighty, spoiled brat half-sister Shuri took on the mantle of the Black Panther and became the clan and country’s new champion. Klaws of the Panther follows a very different princess from the filmic one you probably know as she progresses through the Marvel universe, striving to outlive her wastrel reputation, serve her country and the world. Crucially, this also entails defeating the growing homicidal rage that increasingly burns within her.

With her brother and (X-Man and occasional goddess) Queen Storm absent, Shuri is also de facto ruler of Wakanda, but faces dissent from her own people, as embarrassing reports and photos of her days as a billionaire good-time girl are continually surfacing to stir popular antipathy to her and the Panther clan. When challenged, Shuri treats the ritual combat as a welcome relief from insurmountable, intangible problems, but badly misjudges her opponent and the sentiment of the people.

The initial engagement by Jonathan Maberry and Shawn Moll leads to an invasion by soldiers of Advanced Idea Mechanics, and serves as an introduction to Shuri and her world, and why she’s not her brother.

The main event is by Maberry, with art from Gianluca Gugliotta and Pepe Larraz. It opens with Shuri lured to fantastic dinosaur preserve the Savage Land, hoping to purchase a supply of a metal-eating Vibranium isotope, but instead she uncovers a deadly plot by AIM and sentient sound-wave Klaw. Driven by lust for vengeance, Shuri almost allows Klaw to destroy the entire Savage Land and only the timely intervention of mutant sister-in-law Storm prevents nuclear armageddon in ‘Sound and Fury’. Following that, the impulsive Panther seeks out Wolverine on the outlaw island Madripoor, looking for help with her out-of-control anger management issues. Once again, AIM attacks, but meets a buzzsaw of angry retribution

Shuri is about to extract information from a surviving AIM agent in time-honoured Wakandan manner when Klaw appears, hinting at a world-shattering plan called “The Scream” which will use mysterious device M.U.S.I.C. to totally remake the Earth. Knowing the entire planet is at stake, Shuri accepts the necessity for major-league assistance in ‘Music of the Spheres’, but unfortunately the only one home at Avengers Tower is the relatively low-calibre Spider-Man. Reluctantly she takes the wisecracking half-wit on another raid on AIM and finally catches a break when one of Klaw’s AIM minions reveals the tragic secret of the horrific M.U.S.I.C device.

Slight yet gloriously readable, this compelling thriller boasts an impressive cover gallery by Jae Lee, Michael Del Mundo and Stephanie Hans, plus an information-packed text feature on Shuri’s life-history, career and abilities to bring the completist reader up to full speed.

If you don’t despise reboots and re-treads on unswerving principle and are prepared to give something new(ish) a go, there’s fun to be had in this infectious, fast-paced farrago. 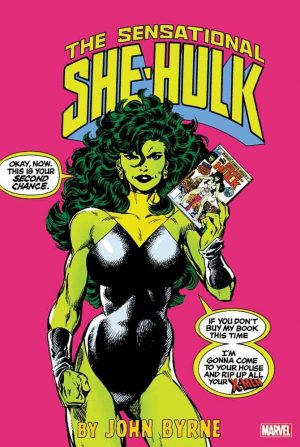