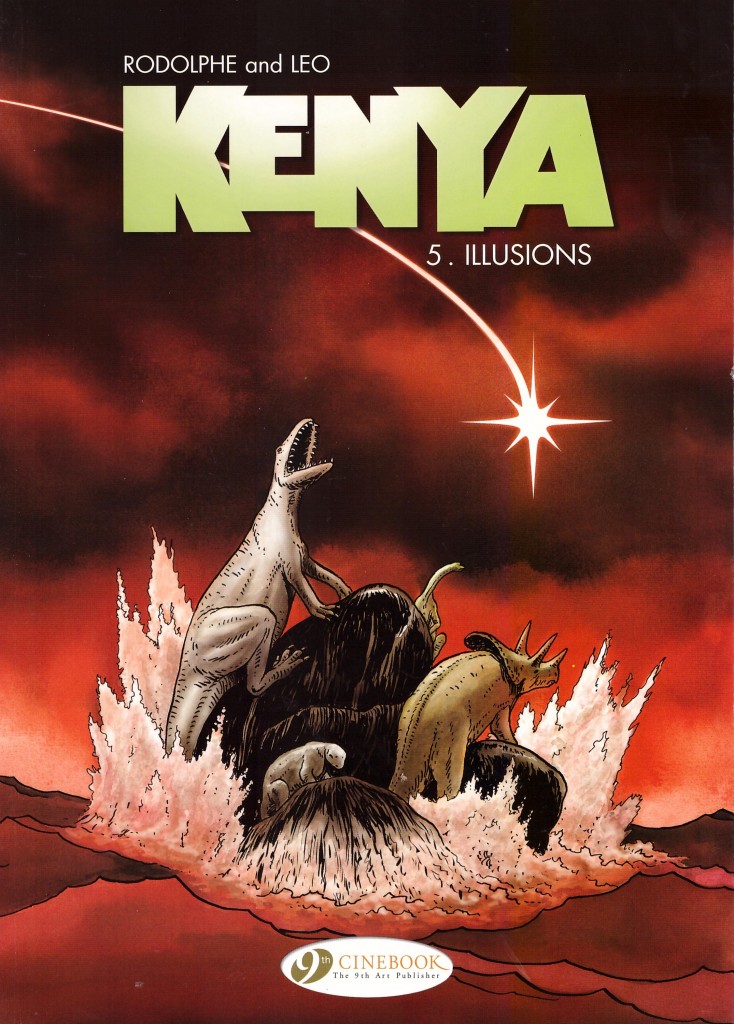 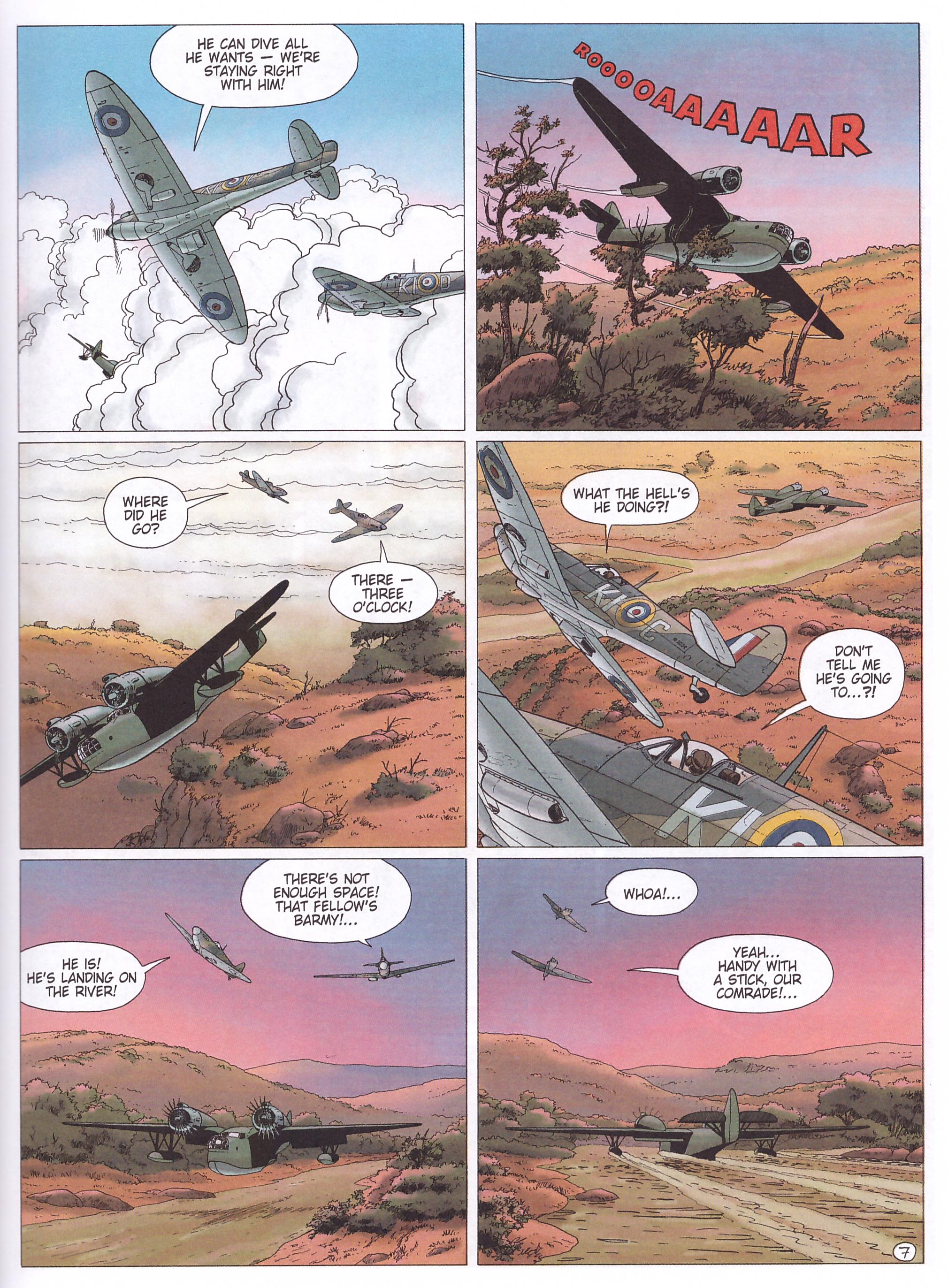 Illusions is the concluding volume to a series that’s thrown out many questions inducing both fear and curiosity in 1947’s global powers, and to an extent all is resolved, although in an open-ended fashion. Creators Rodolphe and Leo are treating their creation in the manner of a TV series, and Illusions, following Interventions, merely brings the first season to a close. Surviving cast and central plot devices then transfer to Namibia.

While the previously unknown elements motivating the plot are fully explained, it’s in a manner that prompts more questions, a device the writing team of Rodolphe and Leo have successfully perpetuated from the opening book. As we begin, several people now aware of much of what’s going on are stranded on the shores of Lake Victoria in an alliance of necessity. They know where the strange creatures manifesting in Kenya are coming from and why there’s little trace of this. They also know that UFOs are collecting the creatures. The full story as revealed here is both intriguing and puzzling, with Rodolphe and Leo deliberately toying with a biblical analogue, while also echoing the ecological agenda of Leo’s solo science fiction work.

The opening is also noteworthy, pitting the terror of the African bush, a lion, against a creature from a much earlier era. It’s set up nicely with the females from the pride stalking a buffalo. The sequence showcases Leo as well. He’s excellent at most aspects of graphic storytelling, with only a sense of movement letting him down. This is exemplified on the cover, when the creatures on the rock are supposed to be surrounded by splashing water, but instead it resembles ice. No matter when the rest is so good, especially his expressive characters.

An interesting and unpredictable ending may not be to all tastes, but it’s in keeping with the oddness of the entire series. Overall Kenya has been an engaging dabble in the murky world of post-war power politics, and the social fears of 1947, the setting presumably to avoid modern day technology providing quicker answers, if not solutions. Much is timeless anyway, as out in the bush it’s still small planes and smaller four wheel drive vehicles providing the most effective forms of transport. Rodolphe’s effect on Leo is admirable, as without him Leo’s own science fiction graphic novels receive much criticism for perpetually keeping the pot boiling without providing any answers. However, the original French editions were published over seven years, so we can be thankful for Cinebook’s relatively rapid English language translations.

Season two begins in Namibia Episode 1, and there’s every reason to be optimistic about what it’ll provide.