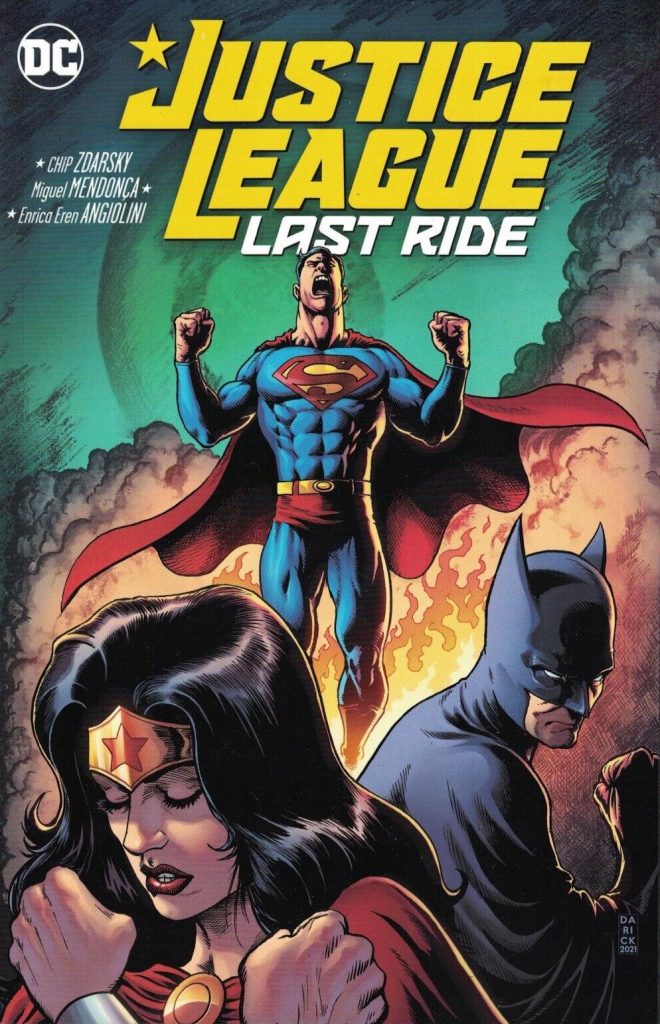 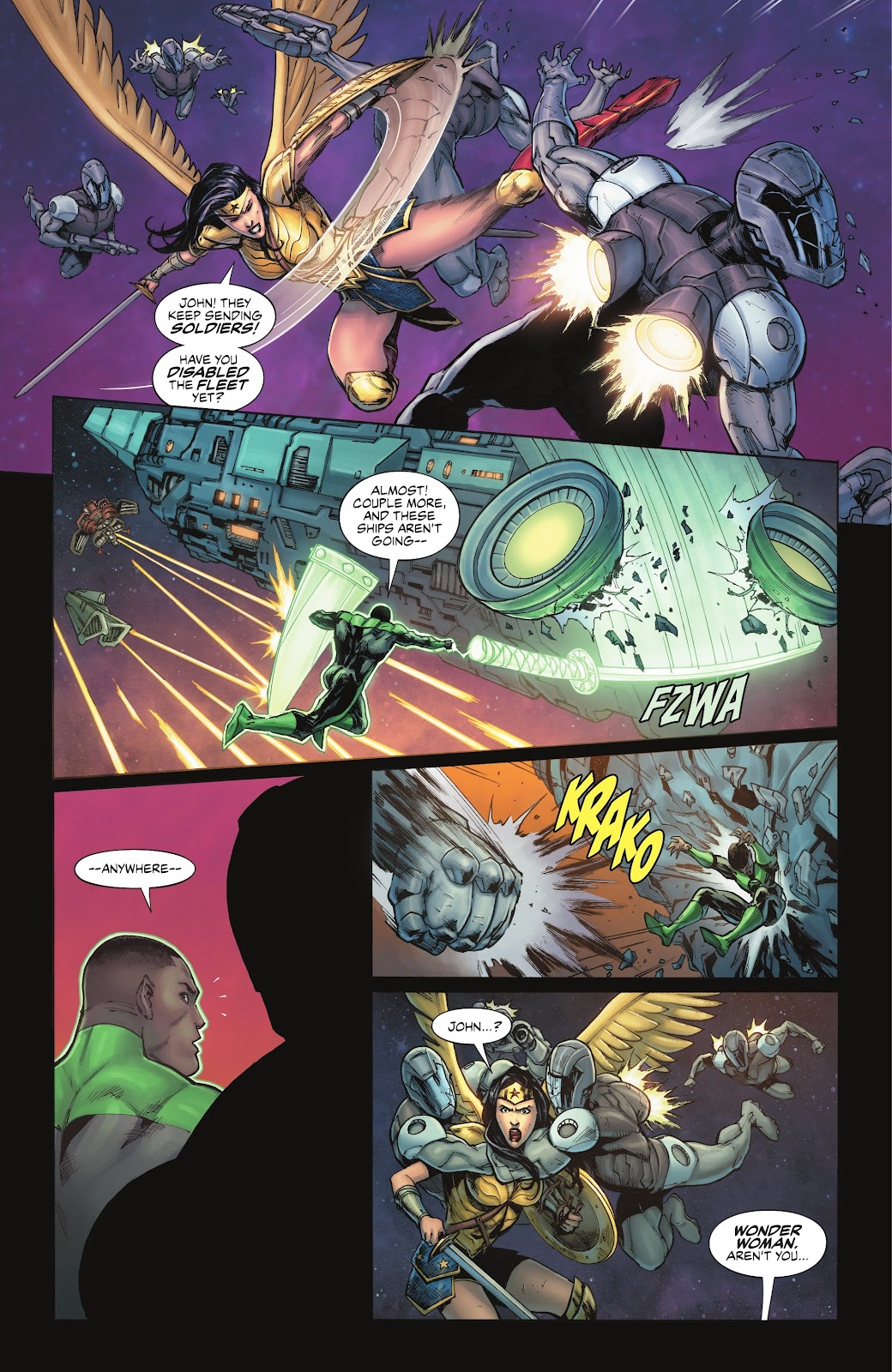 Last Ride is a speculative trip into the near future when the Justice League are no longer united. Batman and Superman have major differences, and their being unable to work them out has impacted the League’s effectiveness to the point where they’ve disbanded. Having established that in the opening chapter, Chip Zdarksy uses the second to begin explaining what happened. In short, it’s Darkseid on the rampage, attempting to access the power battery maintained by the Guardians of the Universe.

What temporarily reunites the Justice League is what’s left of the Green Lantern Corps capturing Lobo and wanting to keep him safe before bringing him to trial. Anywhere Lobo is held is going to attract incredibly powerful enemies, so Earth is out of the question, and Hal Jordan’s suggested alternative of the moon is too close for comfort.

If you want to read about the Justice League’s disintegration, then Last Ride handles that aspect well. A mystery develops as to whether or not Lobo actually committed the crimes he’s accused of, Zdarsky exploits the differences between the League members credibly, and he throws in some of DC’s most powerful villains. These are people who can munch planets for lunch. It’s all efficiently drawn by Miguel Mendonça, who is certainly a widescreen artist. He gives the characters space, which makes his pages look more interesting, and delivers on the action.

For all the thrills provided, though, seven chapters is too many. The flashback scenes occupy more pages than necessary by spelling out the specifics of what happened, when just the gist would be fine. That also impacts on the final chapter, which then proves a repeat instead of a new thrill. The intended surprises pay off, Lobo is a provocative presence, and the healing process is consistent with the fractures, but ultimately this is ordinary rather than spectacular. 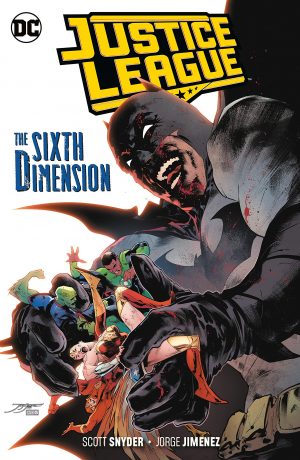