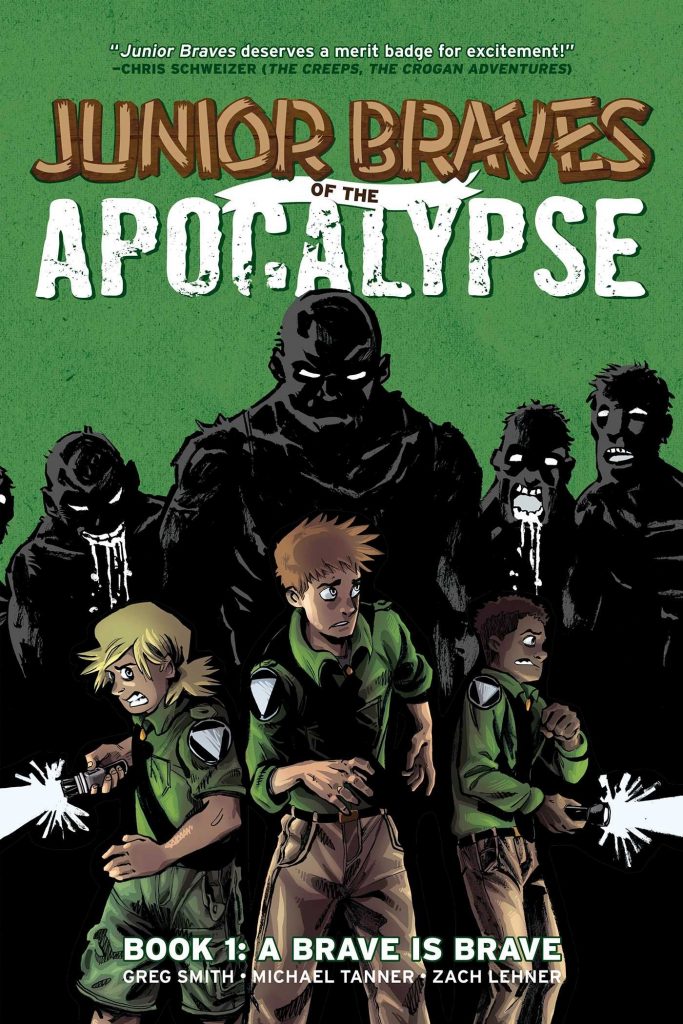 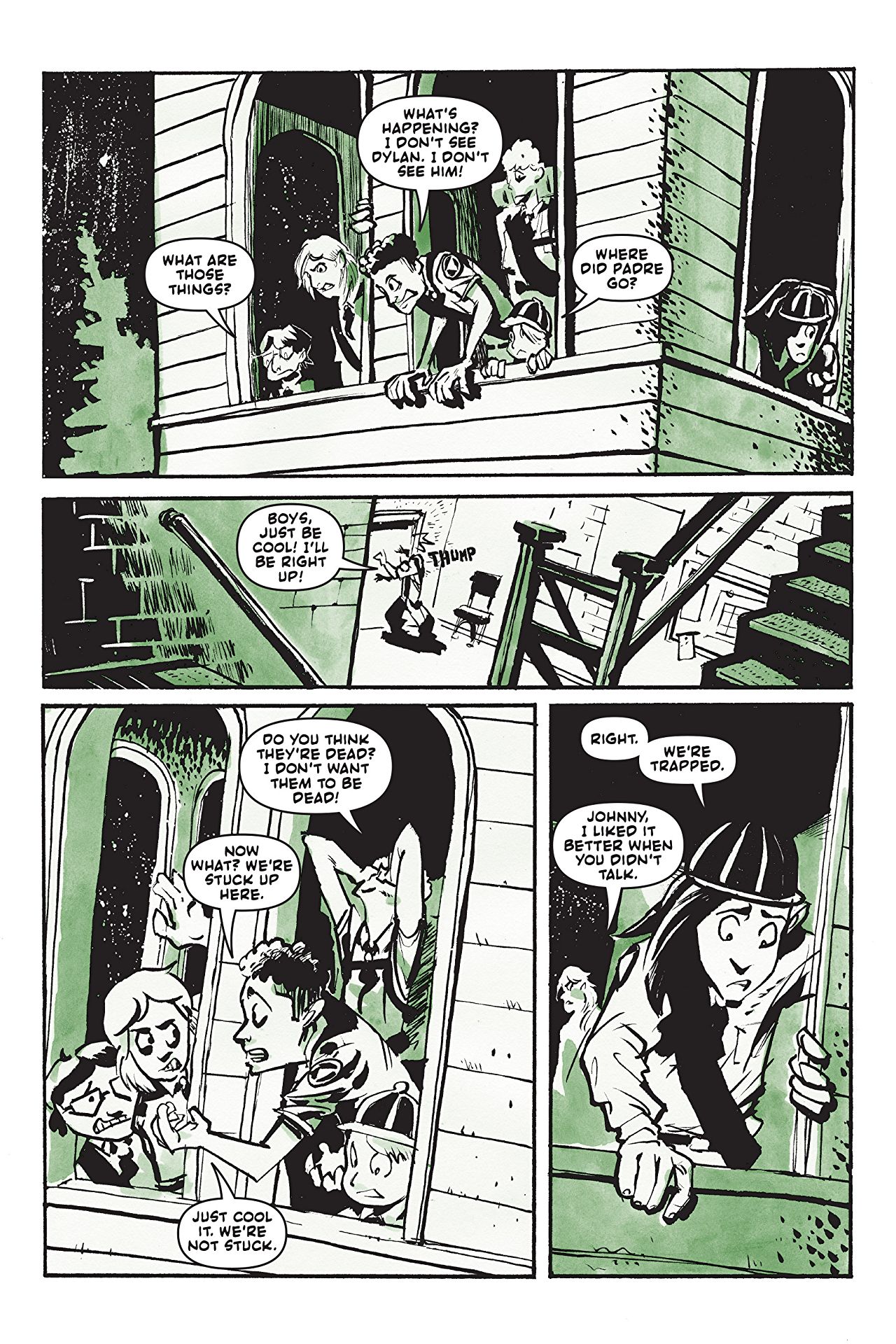 Perhaps the parents of the young teenagers sent away to Camp Bobcat with Padre Patterson might have had doubts about him when he announced that he was taking their sons away as children, but on their return they’d be men. Still, they had other concerns. They just didn’t know about them at the time.

When Patterson and his troop arrive back in Roseland a week later, it’s to a scene of utter devastation. The apocalypse has arrived, the town is populated by zombies, and the skills they’ve been learning as a form of scout troop suddenly become very necessary to their continued survival.

Zombies have a strong visual impact, but being mindless creatures they’re also inherently limiting. Narratively a zombie’s purpose is to provide terror and suspense, and the drama comes from the people united against them in terrifying circumstances. It’s difficult to do anything new or original with the formula, and Greg Smith and Michael Tanner don’t put a lot of effort into originality, perhaps because as their story is aimed at a young adult audience their readers won’t realise this. Their level of originality is that every surviving adult seems to have a screw loose, from teachers who continue to demand kids attend classes to the redneck security guards camped out in the supermarket who’ll happily pull guns on innocent kids. Smith and Tanner move the kids from situation to situation, but there isn’t much logic underpinning anything. The positive aspect is how the six chapters unite the Junior Braves into a unit, as early on individuals were all too quick to judge their less confident and capable colleagues.

Zach Lehner’s loose cartooning defines the characters well – he’s especially good with expressions, although some folk look so gormless there isn’t much to distinguish them from the zombies. Where necessary there’s detail to his locations, but he’s equally good at suggesting with a few lines or some shadow. The very pale green added to the otherwise black and white art is presumably intended to represent the shade of scout uniforms, so providing a constant reminder of the cast’s backgrounds. Also reinforcing that are chapters separated by scouting tips, practical whether or not your town is experiencing a zombie infestation.

By the end of A Brave is Brave there have been shocks, thrills and adventure, but only young adult readers who’ve not read or seen better zombie-related stories will really be satisfied. Out of the Woods follows, and it’s better. 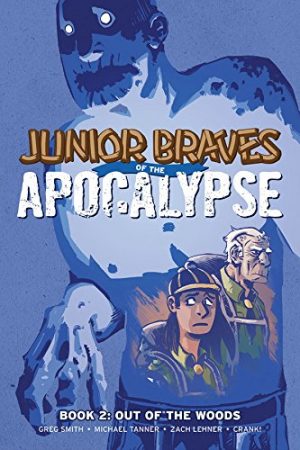