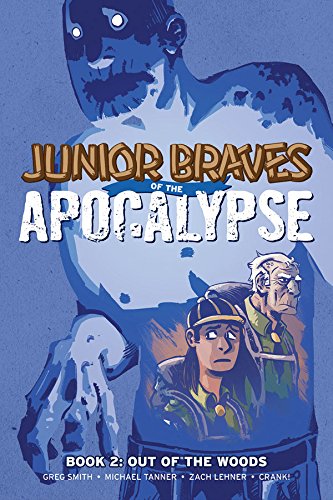 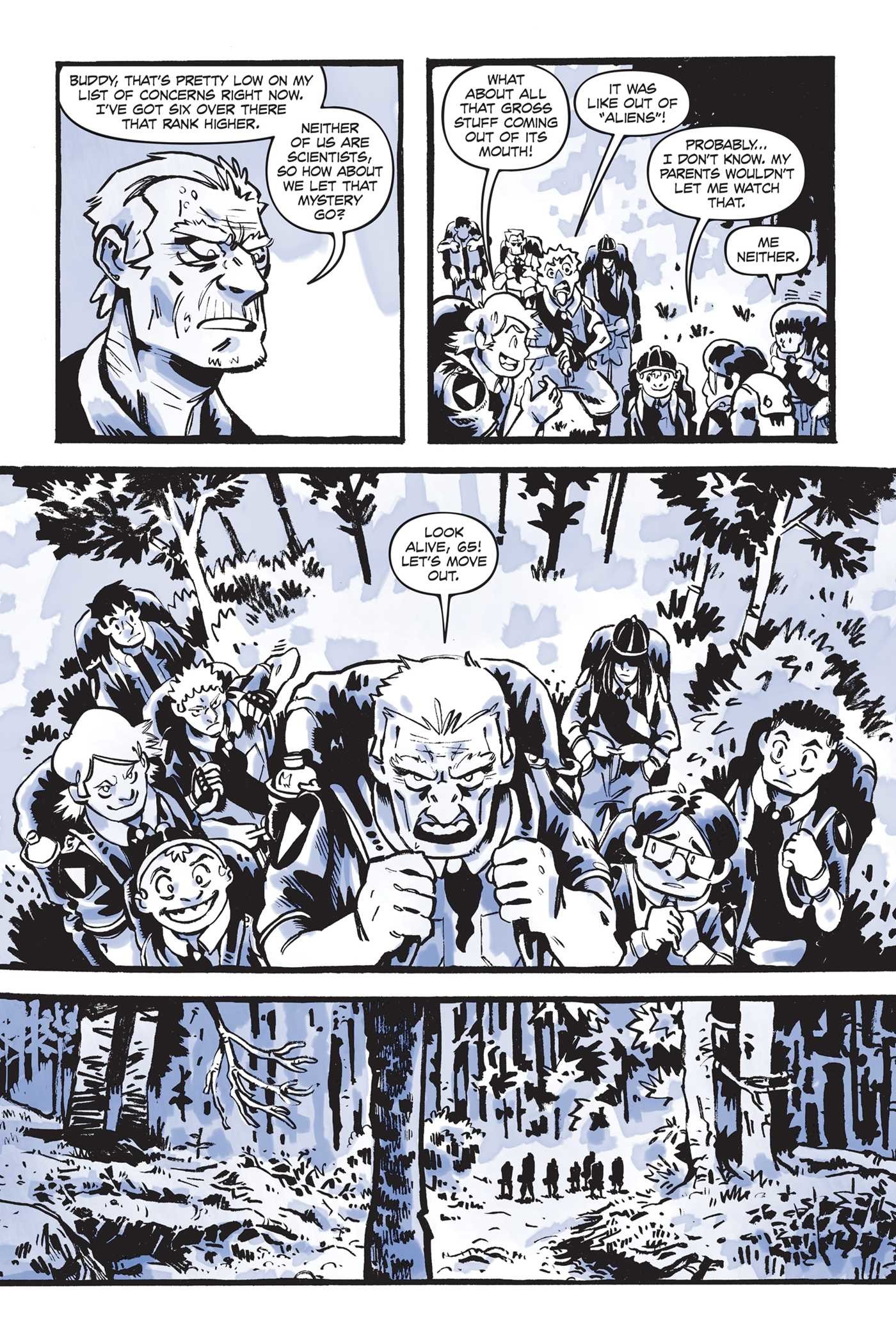 In A Brave is a Brave a bunch of young teenagers left Roseland to head on a Junior Braves camping trip deep in the woods. Returning home a week later, they discovered civilisation had disintegrated, Roseland was infested with zombies, their parents had disappeared, and almost any adult left was nutso. That’ll ensure bonding for survival across social backgrounds. After numerous adventures they’re almost back to where they began, tramping through the woods again with Pastor Patterson.

Out of the Woods fuses two very different stories, both better than the previous outing, where Greg Smith and Michael Tanner ran into the problem of introducing zombies, then trying to figure out how something original could result while maintaining the young adult ranking. The zombies in Out of the Woods are used sparingly, and during the first half in a novel fashion, as that portion concentrates on the unknown horrors that might lurk in the woods, and the dangers that nature provides for the unprepared. The second half asks about the purpose of Junior Braves in an apocalyptic world. The interactions between the largely young cast are more defined as they’re taken on one wild trip. Where the writers have already been strong is in actually making use of techniques learned by scouts, and that again comes into play, in places decisively.

Last time round Zach Lehner worked with black, white and pale green, and for Out of the Woods it’s a light blue added to the mix. There’s far more action this time, and Lehner is a strong motion artist, if inclined to the occasional failed experiment with perspective. Also a plus is that the cast can be distinguished, which isn’t always the case with artists working in such a loose style.

Since the beginning Smith and Tanner have ensured a variety of different cultural backgrounds, beliefs and opinions among their primary cast. This tends to surge and diminish according to the needs of the plot, but that it’s present in the first place is commendable. Tying into that is how different beliefs have different interpretations. Key to Out of the Woods is another troop of Junior Braves who believe they’re applying the necessary principles, but twist them to incorporate personal profit and comfort. However, introducing these ethical issues, these shades of grey, stamps Junior Braves as Junior Walking Dead, which has worked its way through very similar plots. Even so, the penultimate chapter surprises with Junior Braves having to grow up very rapidly as their lives are threatened.

New cast members are introduced, and to remind us that this is a dangerous world, not everyone that starts Out of the Woods makes it to the end. The high dramatic tension and largely removing the artificiality of zombies makes this a stronger graphic novel than A Brave is Brave, but the true test of how good it can become is whether or not the writers can shake the Walking Dead comparison. 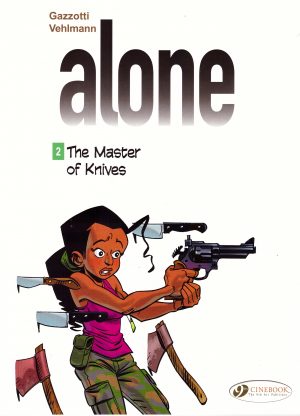 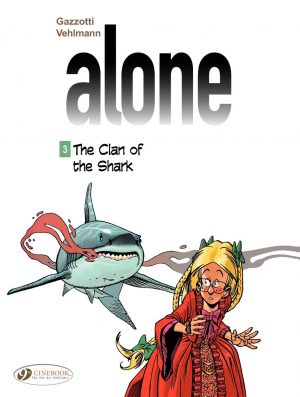 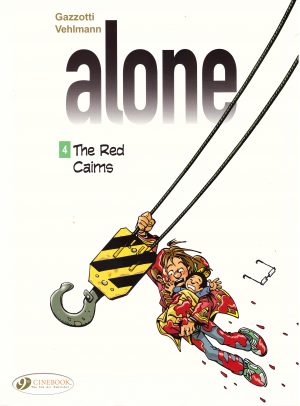