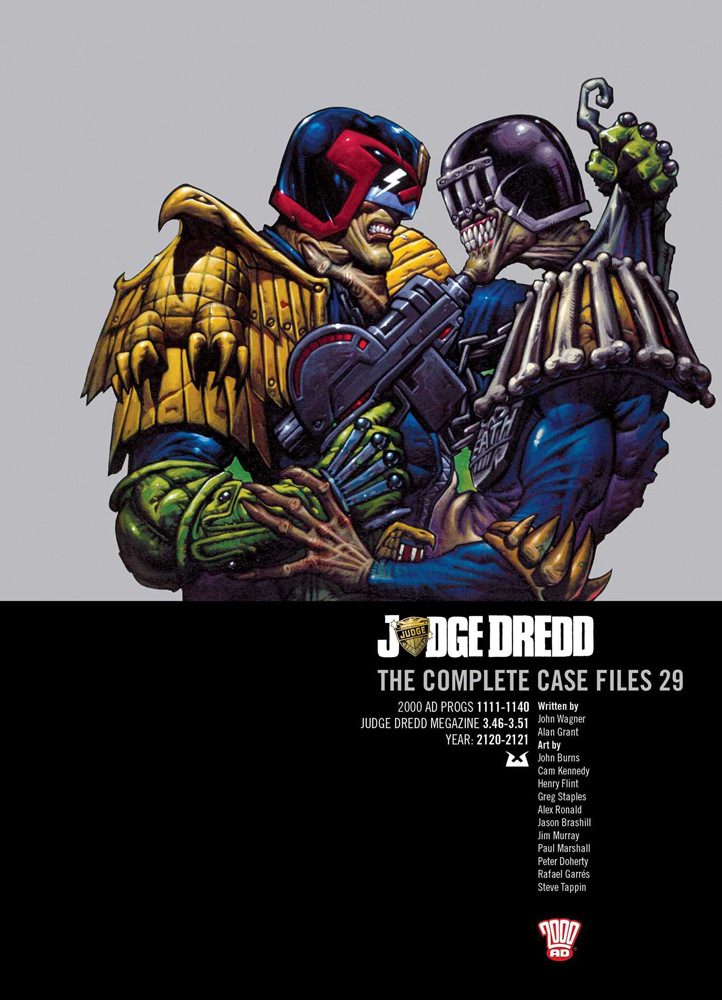 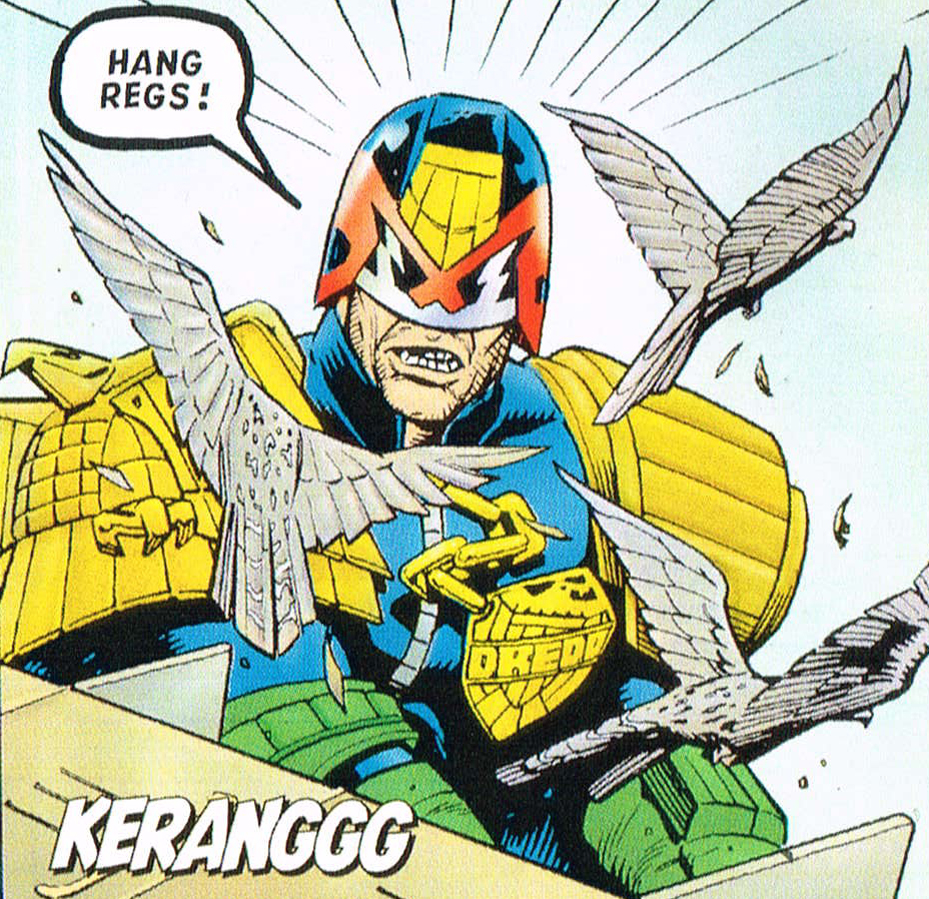 John Wagner wrote all of the previous two volumes, and here he’s written everything but two tales, with Alan Grant responsible for those. This collection features nineteen stories, thirteen from 2000 AD and six from the Judge Dredd Megazine. Almost all are short, just one or two parts, with one longer story.

The book opens and closes with a couple of stories drawn by Greg Staples. The opener, ‘The Mega-City Way of Death’ is weak, and the artwork doen’t match Staples’ normal high standards either. The closing story, ‘There Be Dragons’, is much better, both in terms of art and story, and shows that Dredd isn’t incapable of being merciful when dealing with fire-breathing alien dragons. Human lawbreakers, not so much. And this is a theme that runs through these tales. Although Dredd can appear a tad… harsh, he’s always (or at least when Wagner writes him) scrupulously fair and extremely principled, to the point that he’ll sometimes ignore the draconian laws he’s meant to enforce if it means doing the right thing. Another example of Wagner’s occasional attempts to humanise Dredd is ‘Wounded Heart’, where we first see him being unusually diplomatic, then later losing his rag, something he rarely does.

Highlights of the book include two stories illustrated by Alex Ronald. ‘Termination With Extreme Prejudice’ is a hard-hitting and grim tale that portrays the judges as brutal fascists, while ‘Death Becomes Him’ features Judge Death (well, sort of) in a very amusing black comedy.

In fact, many of the best stories are also the funniest. Peter Doherty does a superb job on ‘Simp City’, which is beautifully drawn and often very amusing, with Dredd on top form. ‘Banzai Battalion’ is another cracker, a genuinely funny story with lovely old school artwork by Henry Flint. ‘Grud’s Big Day’, written by Grant and excellently illustrated by Andrew Currie, is both funny and clever. Dredd cracks a joke and very nearly smiles!

It’s not all good news, though. Steve Tappin draws a couple of stories, badly. ‘There’s Something About Four Marys’, where his standards are matched by a poorly written story pastiching a long-running British girls’ comic serial. In  the painfully unfunny ‘Worst of Frendz’, Wagner bangs on at great length (excuse the pun) about the size of his robotic villain’s sexual equipment. Tappin is Rembrandt compared to Rafael Garres, whose amateurish artwork on ‘Virtual Soldier’ is some of the worst seen in the strip for a while.

Most stories fall somewhere between really good and really bad, and the same can be said of the single longer story: ‘The Scorpion Dance’. John Burns often handles the running storyline about Dredd and his frosty relationship with SJS chief, Judge Edgar (think Thatcher without hair) and here they revisit their old enmityover eight episodes with a villain that feels very 1970s, and not in a good way. Burns’ art is nice, as always, but it feels somewhat squandered on a story this lacklustre.

The quality of the good material ensures this is a fairly strong collection that includes the usual wide variety of stories, everything from horror, comedy, political satire and hard-boiled crime to tales of the human condition. About half of the stories are good to really good, and the standard of artwork in general continues to improve, even if it often looks like an American superhero strip in some hands. Wagner, despite a couple of stumbles, yet again proves that no one knows, or writes, Dredd better. 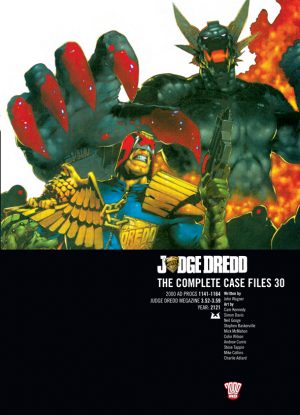 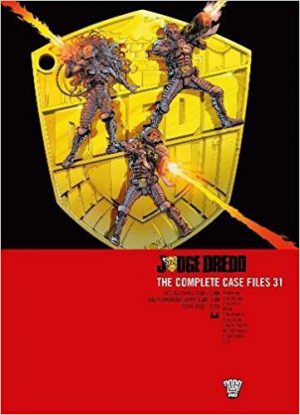 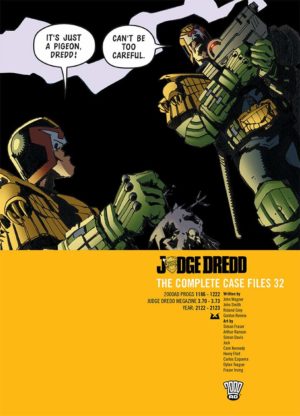 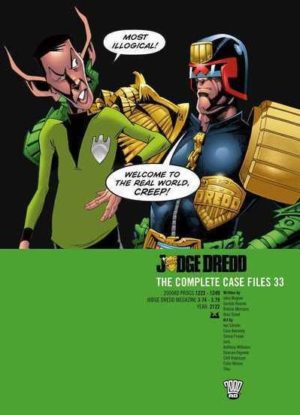