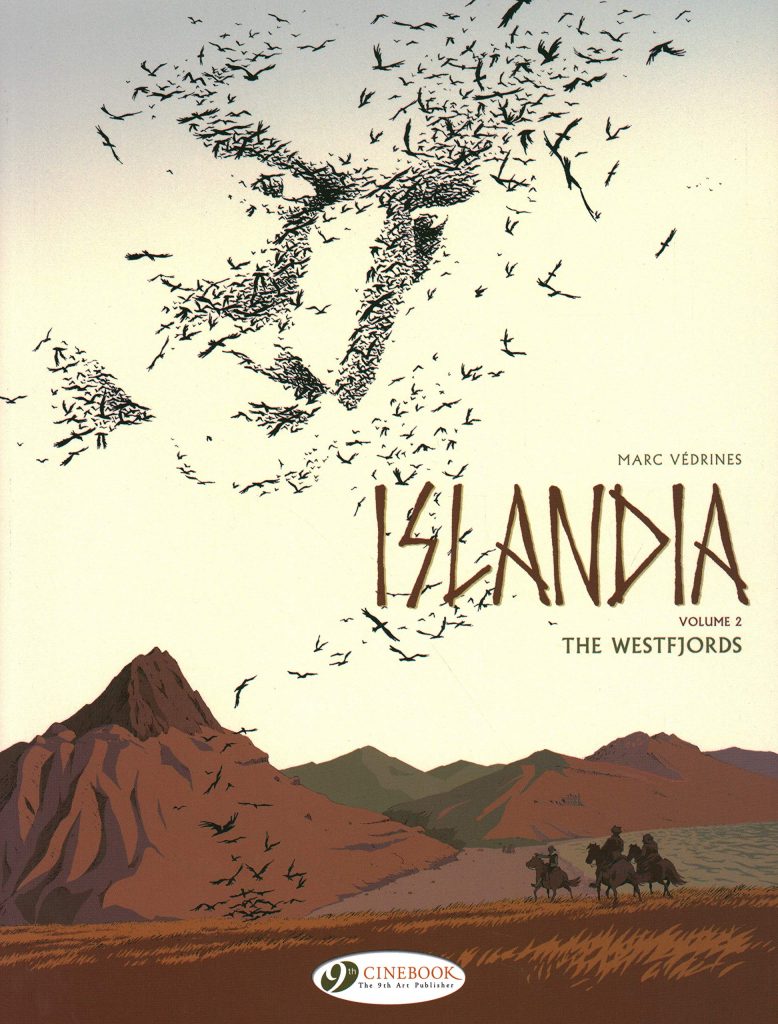 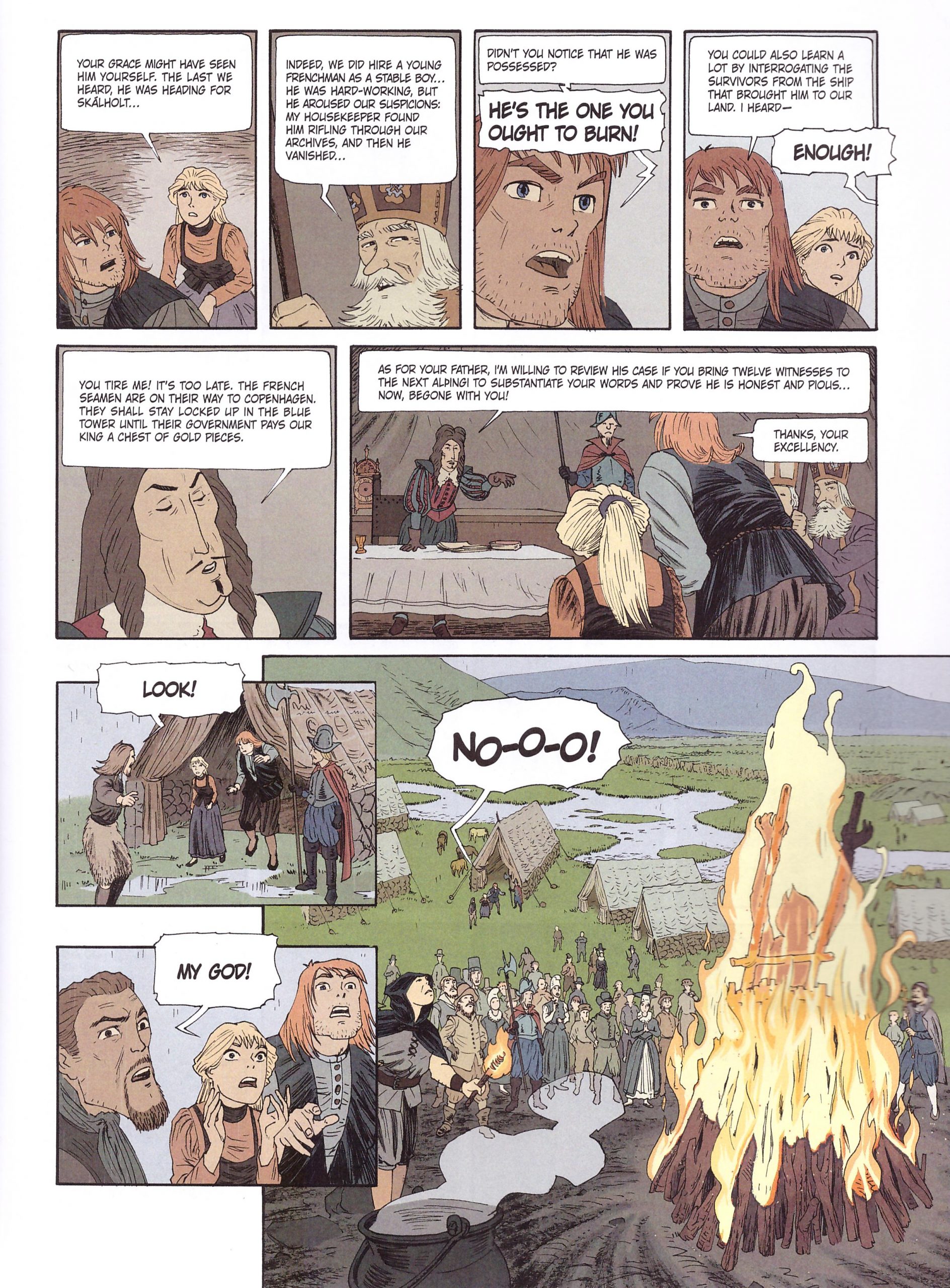 A few months have passed since the sixteen year old Frenchman Jacques arrived in Iceland searching for some meaning, Icelandic symbols and visions having haunted his childhood. Since arriving he’s made enemies, although for once ignorance and superstition aren’t entirely at fault. Some people go into a strange rage and attack him without really knowing what they’re doing, and ill luck seems to dog those who help him.

An interpretation of religious doctrine that constantly persecuted the disenfranchised provides a depressing undercurrent to Islandia, the justification of any anomaly considered proof of Satan’s intervention. As if life wasn’t difficult enough. Marc Védrines perpetuates a gloomy mood and makes good use of natural occurrences in a volatile volcanic land to fuel superstition among what by 21st century standards is a very small Icelandic population. When it comes to the standard villagers the character designs are excellent, Védrines supplying almost everyone bar Jacques with haggard features representing their harsh existence. He’s not as good with younger people, whose faces are stretched into odd expressions and shapes.

The local population take a collective centre stage in The Westfjords, contrasting Boreal Landing where almost everything was seen from Jacques’ viewpoint. Here he prompts events and reacts, but it’s not until the final third of the book that he’s again the focus, although still an innocent learning from others and about himself.

As The Westfjords comes to a terrifying close Jacques is left in no doubt about what others believe him to be, and readers are left in no doubt that the witchcraft so feared by 17th century inquisitors is real. It’s a surprising twist despite Védrines not concealing anything, counting on us dismissing it as primitive beliefs from our 21st century viewpoint. There’s been a significant and unpredictable shift by the end, and it sets up the series conclusion in The Legacy of the Sorcerer very efficiently. 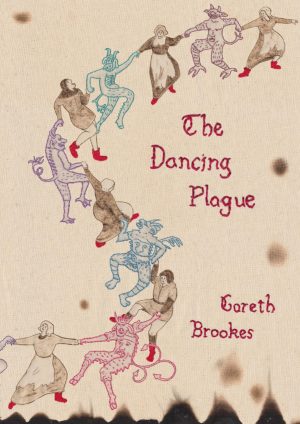