I Wish I Could Say “Thank You” 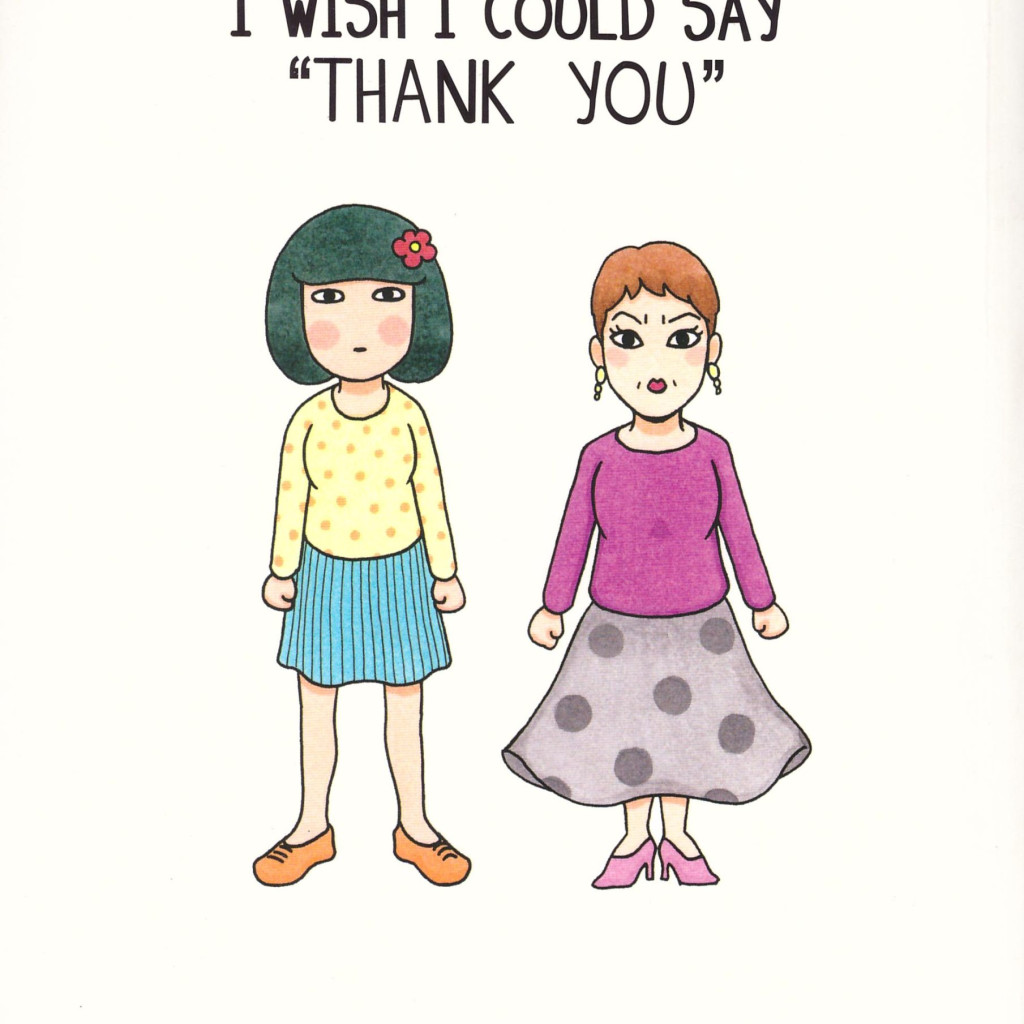 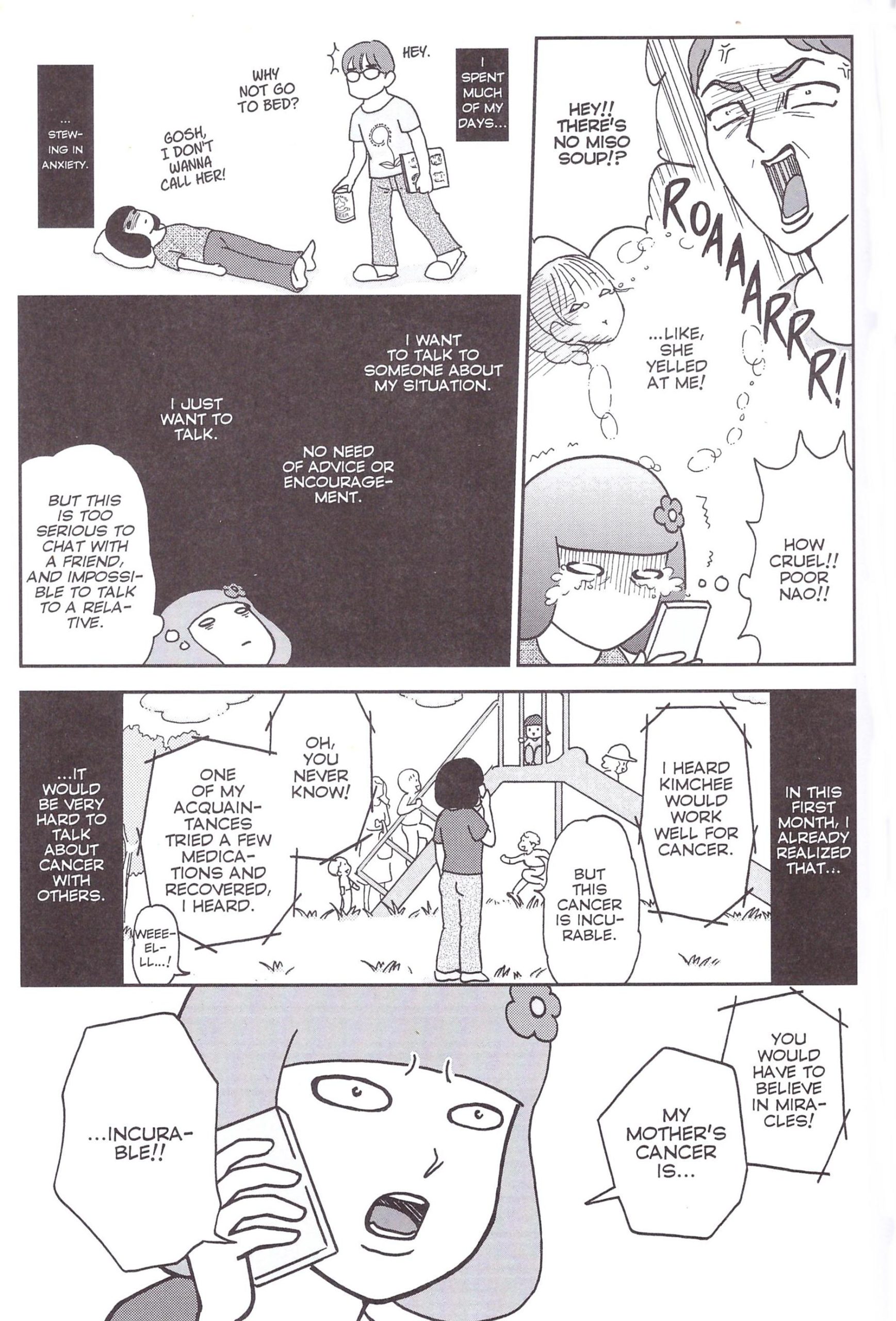 Yukari Takinami’s comics are rooted in real life, if not always strictly autobiographical, but I Wish I Could Say “Thank You” is, and must have been a heartbreaker to create.

Shortly after the death of their father, Takinami’s sister calls to pass on the news that their mother has been diagnosed with pancreatic cancer. Online consultation reveals a low survival rate, frequently due to the disease escaping detection until it’s too late, and in her mother’s case the prognosis is less than a year of her life remaining.

Anyone who’s experienced someone close to them having limited time left will recognise the emotional turmol, sorrow and guilt being a powerful combination. “What am I doing”, asks Takinami, “Mum is in a difficult situation… but I completely forget to think about her! I’m just happily hanging around without contacting her”. Her sister Nao is a nurse, and puts in a greater shift by moving their mother into the same building, but receives little gratitude for all the effort made. That’s par for the course. Their mother has always been demanding and judgemental, and her periods of returning to that default come to indicate her spirit fighting back. That leads to what’s hardly uncommon, the feeling of not actually liking a parent, but feeling guilty for that when they’re ill, when while they’re healthy the tendency has been to keep distance. It’s what Takinami comes to feel when making an effort given the limited time her mother has left.

I Wish I Could Say “Thank You” isn’t a primer on how to handle such situations, just a chronicle of one person’s confused feelings and experiences. The complex emotional brew is simplified a little by Takinami’s natural style of cartooning, which amounts to keeping it plain. One anecdote related is her horror at her mother asking that she provide a funeral portrait, which is usually textured realism a long way distant from Takinami’s comfort zone.

Obviously, so is watching her mother die over a period of months. She transmits the pain and upset, along with what some of her medical research turned up about pancreatic cancer, which may help a few readers finding themselves in similar distressing circumstances. There is no happy ending, nor much in the way of comfort as Takinami details the final stages of her mother’s cancer, also bringing home the sheer personal exhaustion. That may sound selfish, but it’s what happens, and there’s further guilt at feeling so tired.

That feeds into the refreshing honesty. There’s no sugar coating that her mother remained a difficult person to the end, and the conflict that causes. An effect on Takinami is what’s conveyed as an unfair sympathy when it comes to her mother’s poor treatment of her younger sister, who most readers would feel is a candidate for sainthood.

Interestingly the final chapters post-death arrangements may be more fascinating for English language readers than Takinami’s original Japanese readership, who’ll be familiar with the organisation. They close an absorbing and heartfelt exorcism. 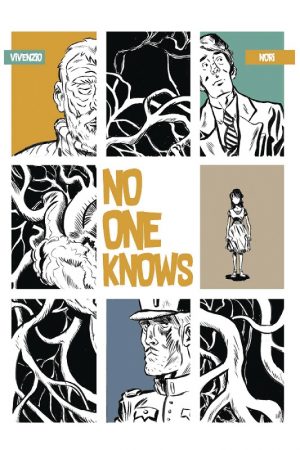