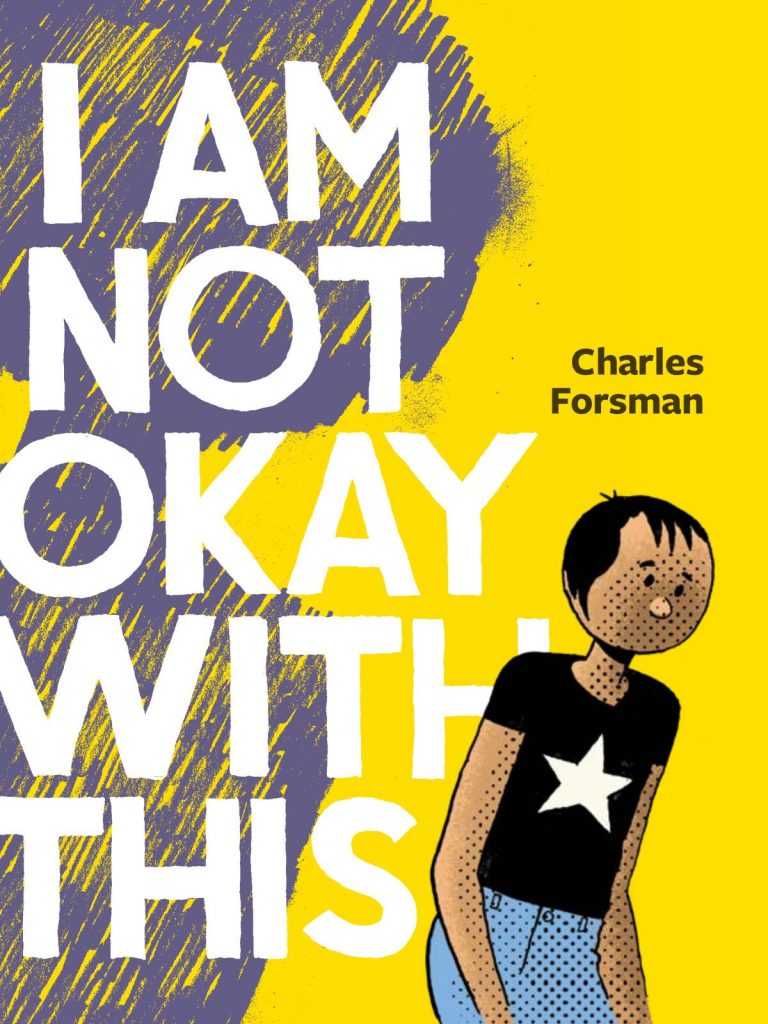 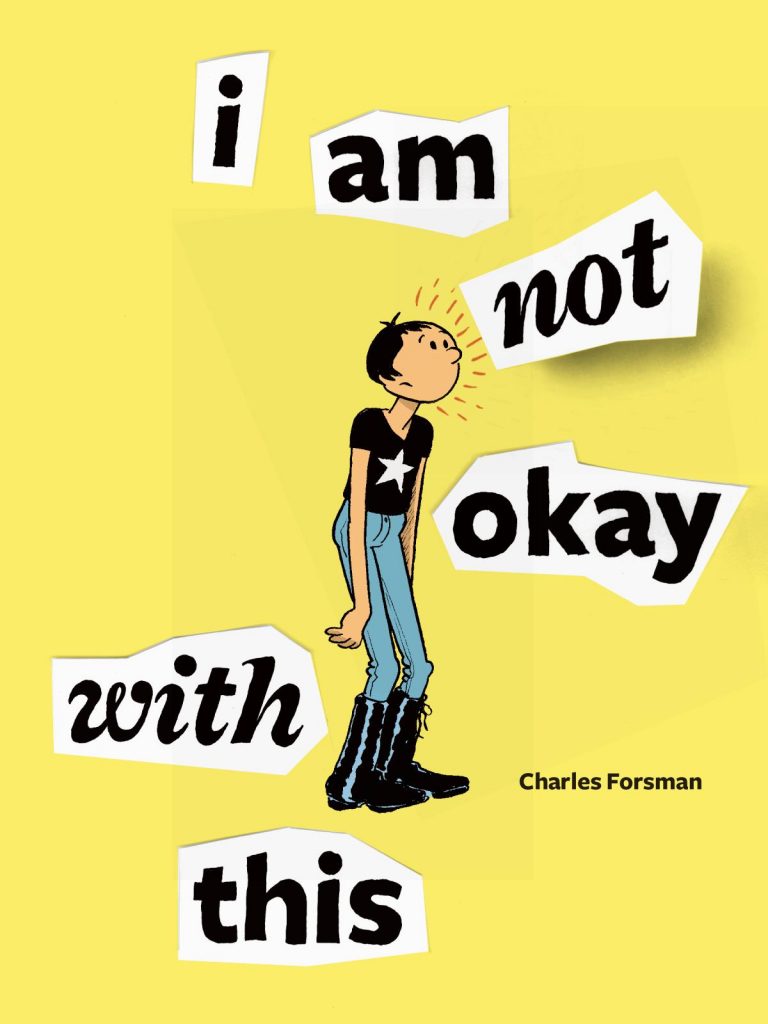 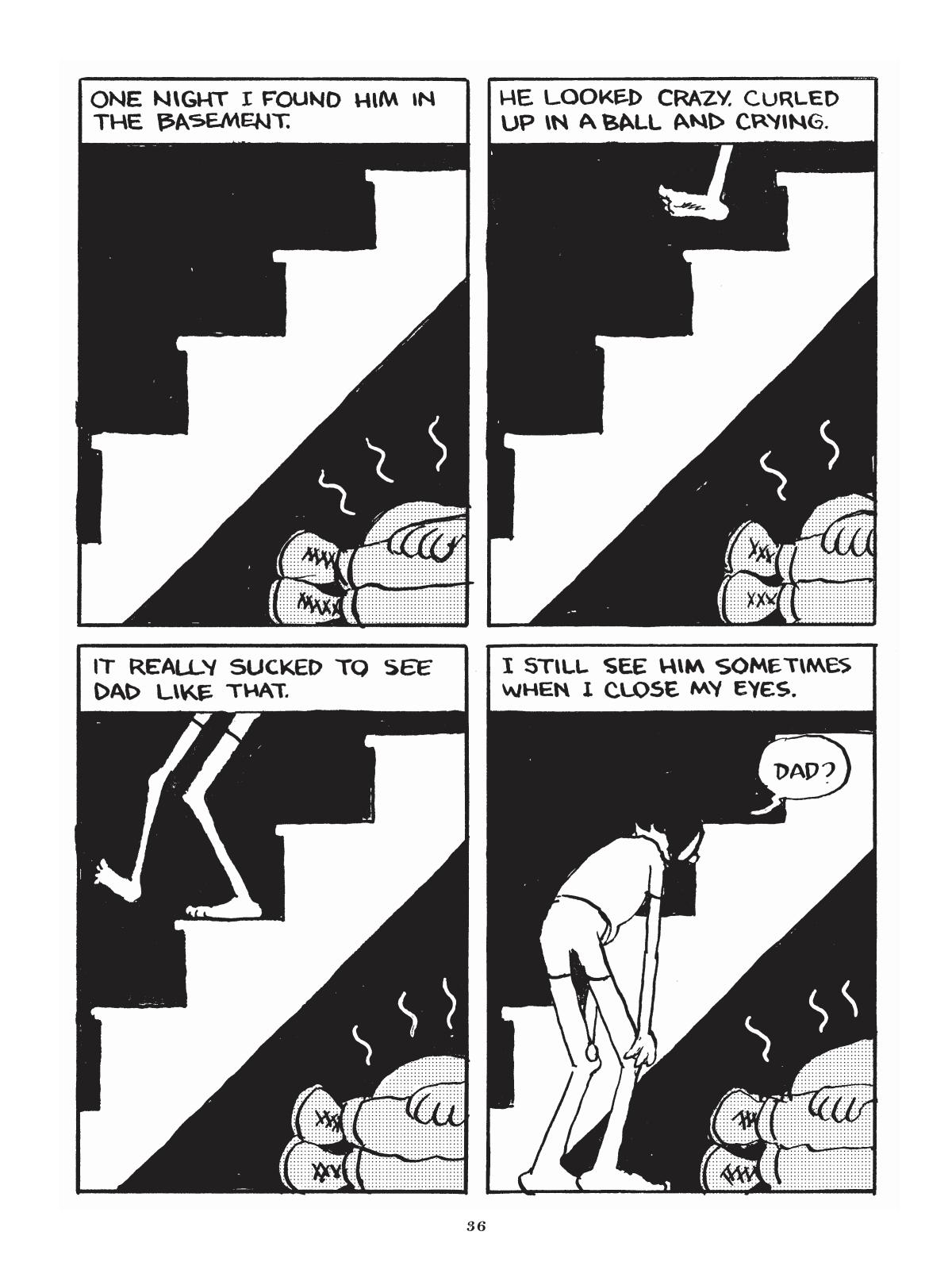 Sydney is fifteen years old and dissatisfied with her life, on the cusp of adulthood, but not yet aware that it’s no magical mood settler, and it isn’t necessarily the case that everyone is having a better time from which she’s excluded. She does have one weapon at her disposal. When she concentrates she can cause discomfort along the lines of headaches and bleeding noses in others. We follow Sydney as she goes about her day to day life, the diary she’s given on page one being the confessional linking theme.

Charles Forsman moves Syd’s life forward ten pages at a time, skilfully conveying her insecurities and anger. She wants to move her friendship with Dina to the next level, but isn’t entirely certain about her sexual nature, hasn’t been able to bond with her mother since her father died, and resents Dina’s abusive boyfriend with a passion. Confessional characters can always prompt a sympathy, and Forsman’s scripts are clever little mini dramas, each building on the last to twist the screw on Syd, very little improving her life. The introduction of a vague super power seems trivial and out of place to begin with, an obvious metaphor for Syd’s anger, but Forsman contextualises it with a subtlety and his eventual use of it is startling. It’s also a rare author dealing with this type of material who doesn’t begin to sentimentalise their lead character, to have them pander toward audience expectations, but there’s none of that. Syd is who she is, and is either accepted or rejected as such.

A deliberate simplicity to the art contrasts the complexity of Syd’s inner turbulence. She resembles a latter day Olive Oyl as she strides about venting her frustrations, with Forsman sometimes sketching in backgrounds as no more than a few straight lines at opposing angles. The art feeds into his storytelling also. An entire chapter repeating the same drawing of Dina and her boyfriend in his father’s car would under lesser hands be an exercise in saving time, but although Syd doesn’t feature, in many ways it’s the pivotal sequence, the events setting the finale in motion. Forsman’s entire episode is told via the dialogue balloons pointing to either side of the car.

For a 2018 second edition Forsman added a quantity of new pages, expanding the final quarter of the book considerably, but they add very little other than bulk. Extra scenes spell out what had been subtle, particularly with regard to signposting the ending. The Hernandez brothers are masters at adding nuance in reworking their serialised stories, but they’re a rare exception, and more for the sake of it is rarely better. Go for a first edition to pick up a perfectly poised drama.