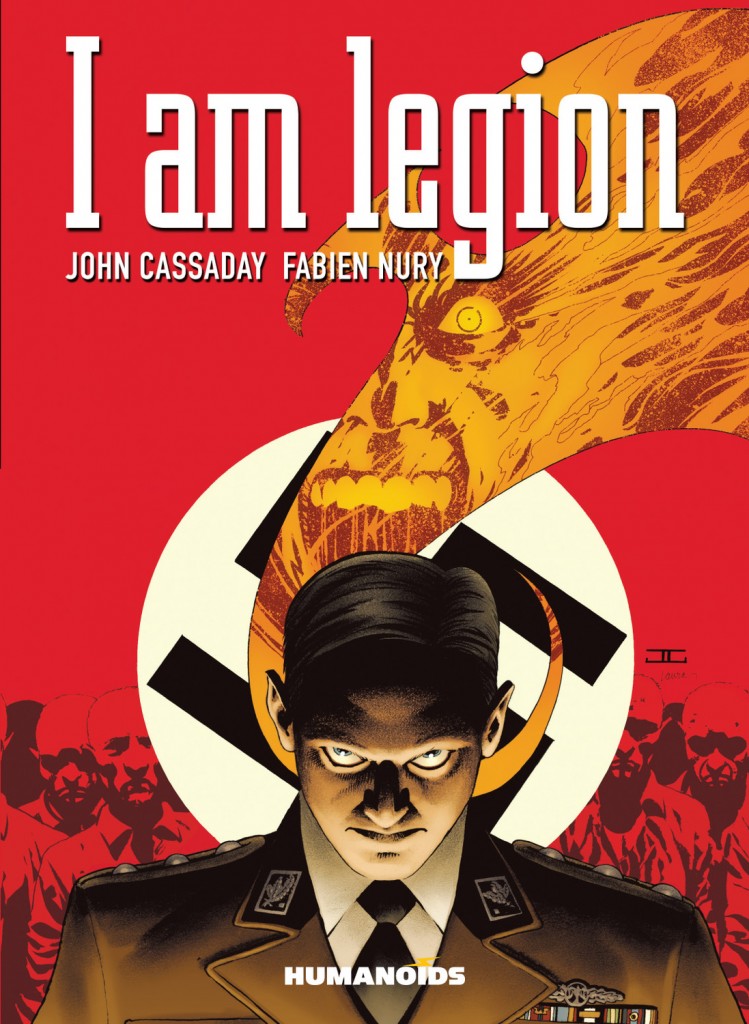 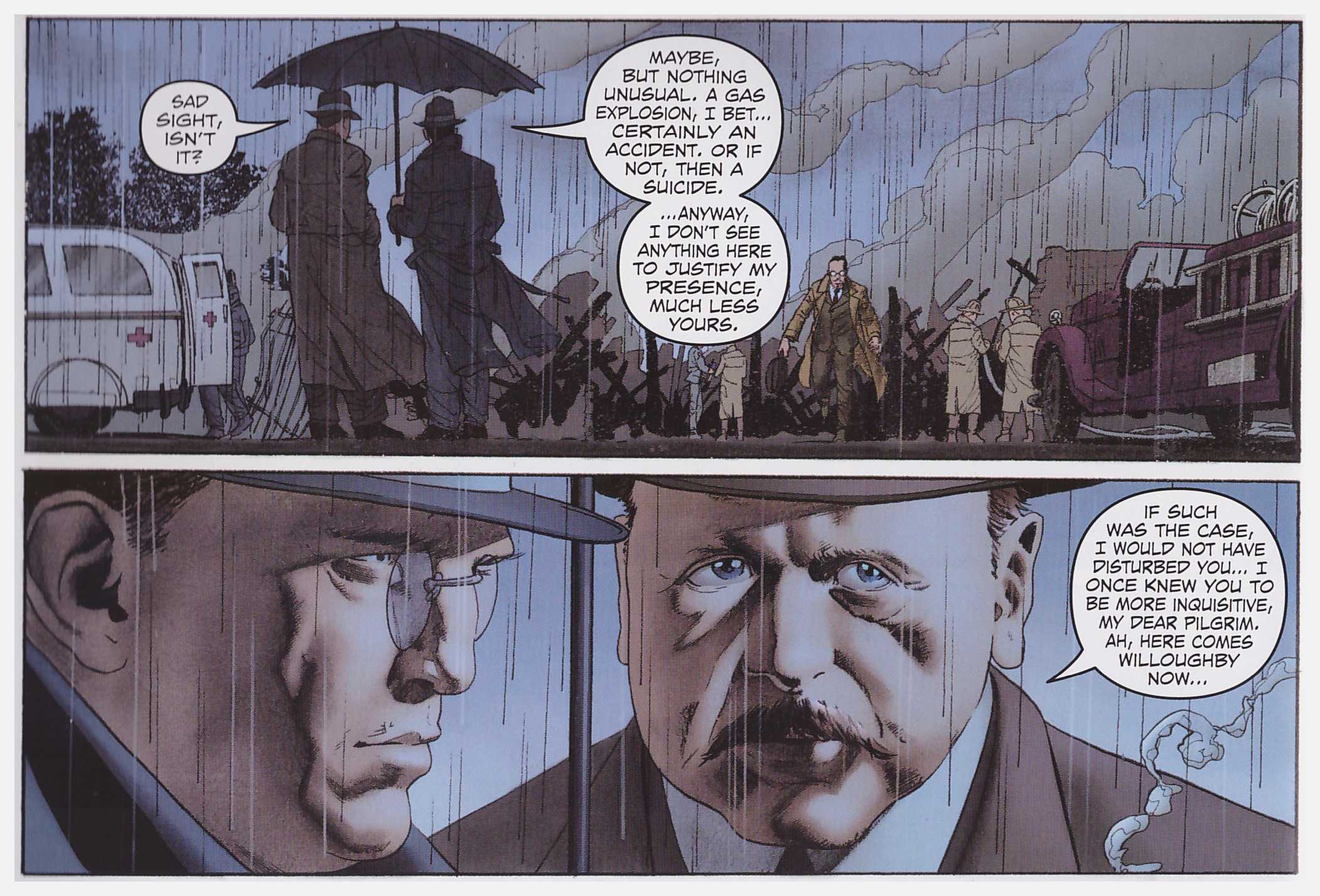 A collaboration between American artist John Cassaday and French writer Fabien Nury initially published for the European market is quite the novelty.

On the face of it immortal beings able to control humans via their blood, intervening to follow their own agenda during World War II is the stuff of horror thrillers, yet Nury steers an unexpected narrative route. Having graduated from bande dessinée to screenwriting when some graphic novels are little more than blatant film or TV pitches, he sidelines the fantastic in favour of procedural drama. So more John le Carré than Wes Craven.

Nury’s screenwriting experience is on display with a tightly plotted, slow-release story, but he might have been advised to rein in his dialogue and let Cassaday assume a greater portion of the storytelling. Cassaday excels in assigning character to a broad cast and eventually delivers some fine carnage, but he’s often sagging in the midst of protracted text-heavy talking head sequences that any artist would struggle to interpret in interesting fashion. His atmospheric designs are substantially enhanced by the subtle colouring of Laura Martin.

The story is set in motion by the peculiar death of a wealthy businessmen whose influence extends to UK cabinet level, and thereafter two simultaneous strands of investigation are followed, headed by individuals whose paths never cross. In London Stanley Pilgrim sets up a covert group to probe the suspicious death, while the German Colonel Von Kleist is tasked with assessing the Legion project overseen by his one-time military cadet classmate Rudolf Heysig in Romania. Pilgrim and Von Kleist are both flawed men, yet both driven, one ideologically, the other by a penitent remorse, and pay the consequences for carrying out patriotic service.

Nury combines elements based on an actual assassination attempt on Hitler, and the demise of Reinhard Heydrich, a particularly virulent Nazi active in Eastern Europe, as the dramatic centrepiece of his story. A sly humour permeates (Heysig’s name, the portrayal of the repressed British), without ever distracting from the flow, but those whose tastes run to more visceral horror may be unsatisfied with the slow pace and the rare intrusion of the supernatural elements before the climax.