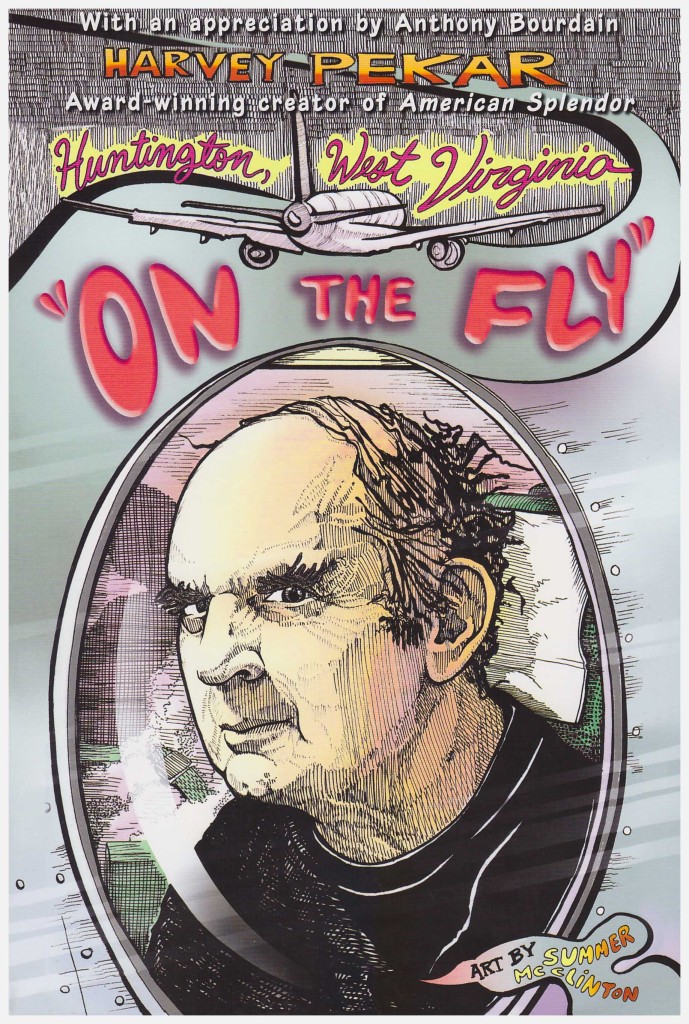 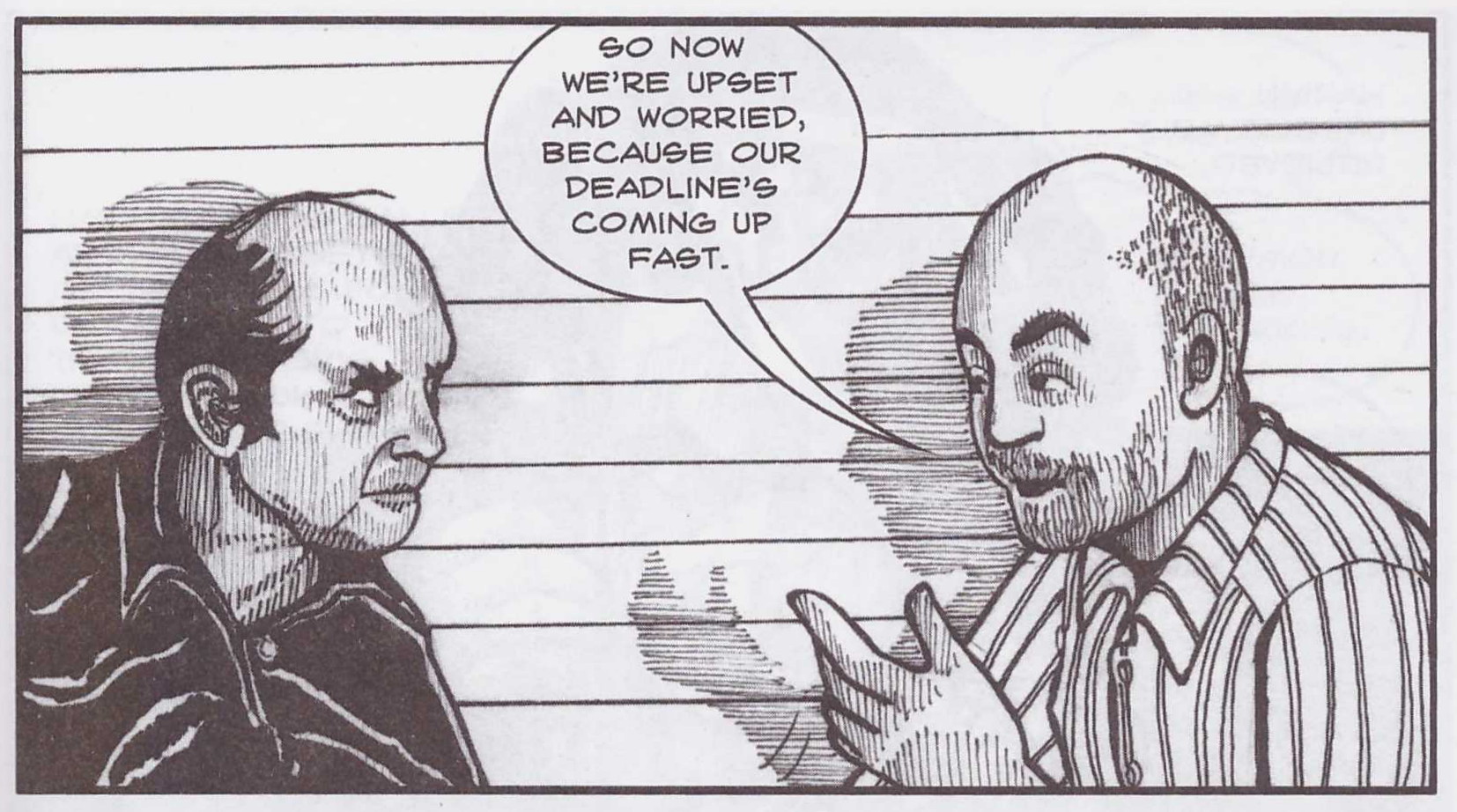 During the 1970s and 1980s when he produced his black and white American Splendor comic, Harvey Pekar’s choice of artistic collaborator was limited. He was reportedly very pleased with the work of some artists that enthusiasts might consider barely proficient, using them frequently, but the individual comics were anthologies, and there was always another strip with a different artist. Summer McClinton draws the entirety of these recollections.

Based on the photo-referenced cover with hatching reminiscent of Rick Geary, there would seem no concerns, but the interiors are a different matter altogether. Successfully projecting Pekar’s material depends on a nuanced approach, and McClinton lacks finesse, and doesn’t achieve the consistency that might go some way to compensating. During the opening recollections of Hollywood Bob, characters are shown on one page eccentrically shaded, and on the next with shading absent, a pattern continued for several pages. Characters lacking distinctive hair or clothing are sometimes barely distinguishable as the same person from panel to panel.

This is a great shame not only from a narrative view, but because McClinton has a good dramatic sense, presenting one failing relationship as the cover scene from a comic later referenced.

More so than any of his original books since Our Movie Year, this is a collection of material resembling Pekar’s original vision as per the comics he self-published. The book format, though, permits an extended exploration of the stories told here, presenting a form of biography rather than a series of anecdotes over a number of stories.

He presents three biographical pieces before the title story. This has a dual meaning, somewhat strained, referring to both the flights Pekar has to take to reach a book festival at which he’s speaking, and his lack of success in acquiring the per diem that he’d intended would sustain him there. Still, he manages to work his way around town, score a new pair of shoes and a ride back to Cleveland, and never pay for a meal. In exchange all that’s required is a cameo role in a movie.

The other pieces focus on Eileen and Tunc, a couple from Penn State, Steve, whose ambition was to bring an old-fashioned diner to Cleveland, and the already mentioned Hollywood Bob. He was Pekar’s limo driver of choice, but had an interesting life before setting up his driving company, including spells in jail. He’s met the powerful and the famous, and has befriended people who’ll provide him with a police badge, and let him into the security forces’ database system. Or so he says. “Man, there were a tremendous number of crimes committed on a federal level that no-one knows about. Guys getting bumped off and everything.” Pekar rightly takes the comments of all his subjects at face value, presenting them as provided.

As interesting as these other folk are, it’s Pekar who’s the most captivating, constantly quizzical, constantly worried about money, yet engaging enough to fill the hall in Huntington for his talk. As has always been the case, those that absorb themselves in Pekar’s interest in the surrounding world will find this rewarding. That is, as long as they can work their way past the art.