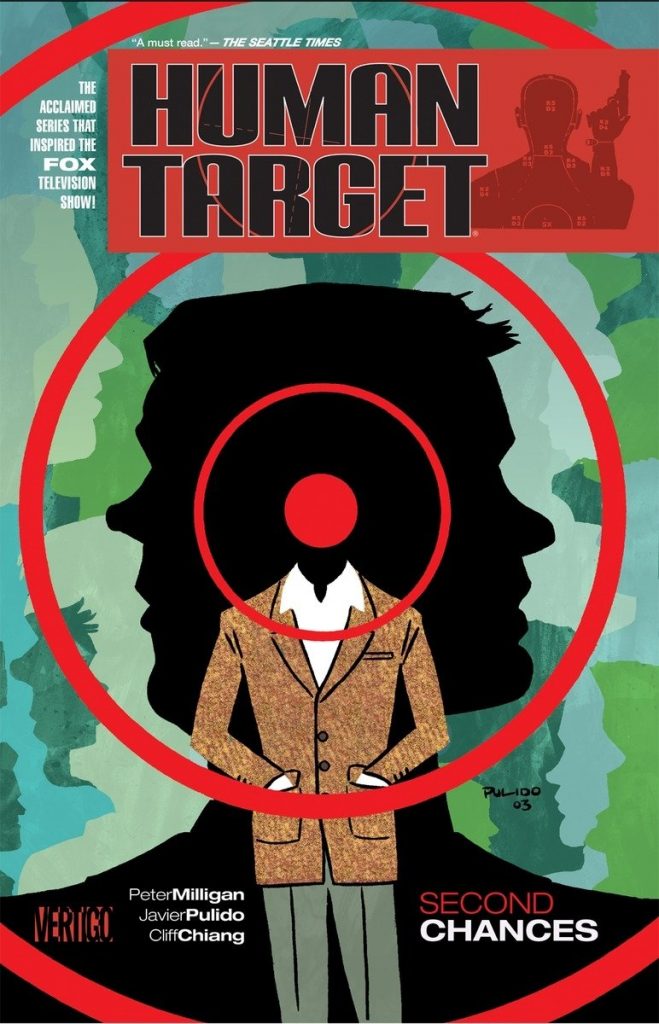 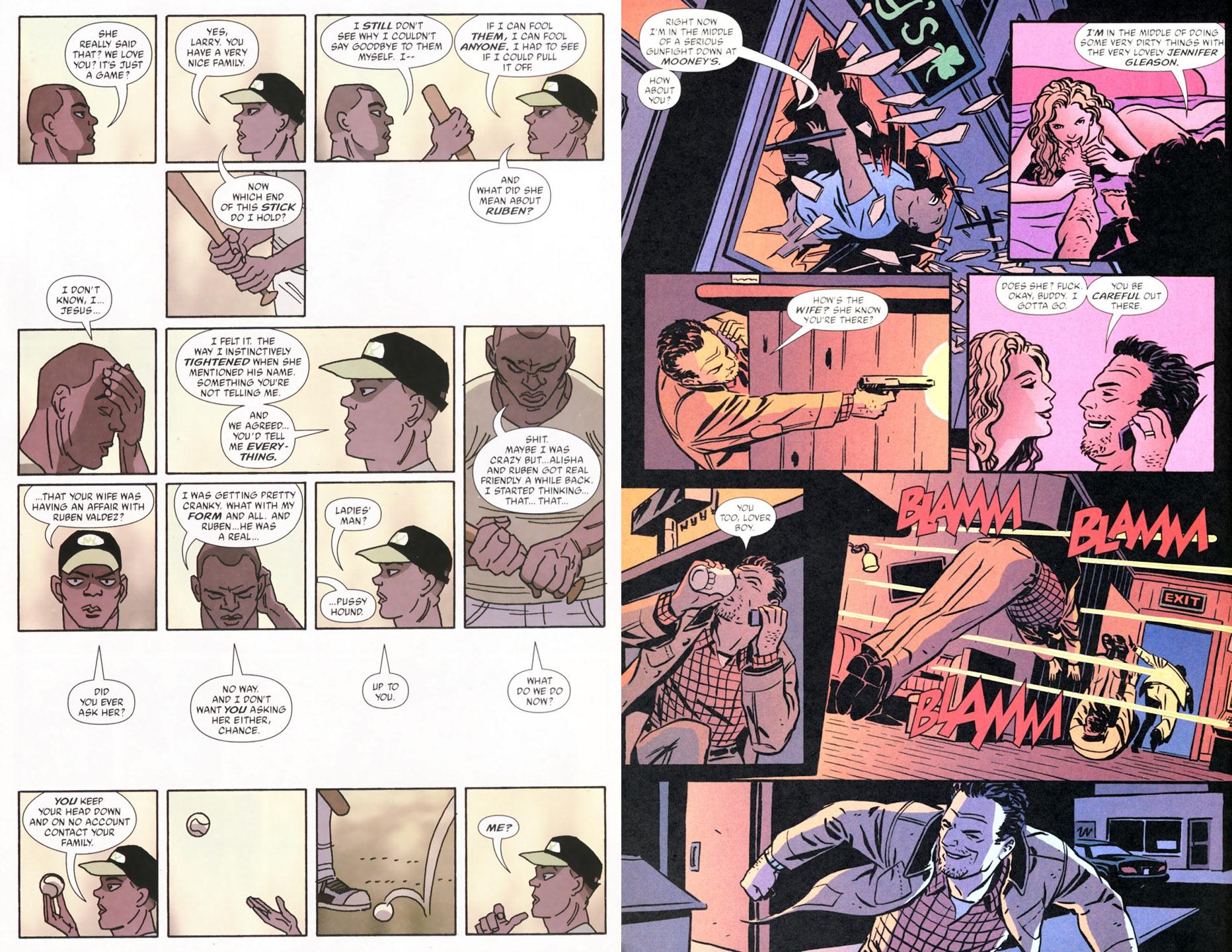 The concept of a man who impersonates people targetted for assassination provides instant high adventure and all sorts of possibilities. However, under Peter Milligan what’s even more interesting is the investigation of Christopher Chance’s sense of self, and how far that’s lost when he undertakes his remarkably faithful embeddings as someone else. Milligan’s also keen to focus on those people, and the six stories combined here offer considerable variety on that score. Among the subjects examined are a man who faked his death on 9/11, baseball corruption and left-wing terrorist ideology.

Milligan left Chance Meetings having provided what could be seen as a conclusion for Chance, but those circumstances wouldn’t facilitate him continuing his career, so the opening story comprehensively dismantles them in plausible fashion while introducing Chance and his career to possible new readers. It’s very skilled.

So are the artists. The first trio of stories are illustrated by Javier Pulido who modifies his style for each new spotlight. His sample art is from the baseball outing, told with a gorgeous thin line and frequent use of pages with multiple small panels, while a thicker line and more close-ups are used to convey the emotional turmoil of the conniving death-faker. When he drew the remaining material Cliff Chiang was a relative newcomer, so they’re a remarkably assured set of pages, very atmospheric, and able to switch the tone when required. The clever final story is more obviously comedic than the remainder, with Chance taking the place of an escaped criminal who wants to draw attention to himself. Chiang switches effortlessly from the sinister dark mood of the preceding story to the lighter drama.

This material had previously been released as two slimmer paperbacks titled Strike Zones and Living in Amerika, and at three chapters the title story of the latter is the longest here. As is the case with so much memorable crime fiction it concerns a person notably out of their depth thrashing around and causing chaos. One clever twist is Chance being himself for once, yet believed to be someone else in disguise. While Milligan has largely stuck to having everything seen from Chance’s point of view, ‘Living in Amerika’ tours readers around multiple characters, first seen in the early 1970s as a half-hearted collection of rebels led by a truly dangerous man. Readers are treated to the entire picture, which eludes almost every member of the cast.

Having established how deeply Chance absorbs himself in other lives, Milligan here sets him deliberately challenging tasks. It’s all well and good being able to look and sound like a big baseball player, but do Chance’s skills extend to hitting a fastball?

Emotionally saturated, exceptionally well drawn and thoughtfully plotted, this Human Target series deserves more respect than it has. These are smart crime dramas that should be regarded among the best graphic novels the genre offers (see recommendations), yet astoundingly over half the series has never been collected in paperback. 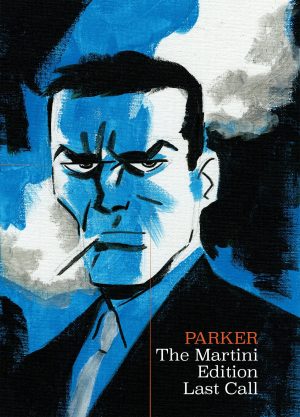 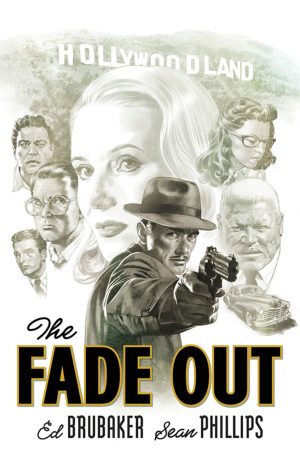 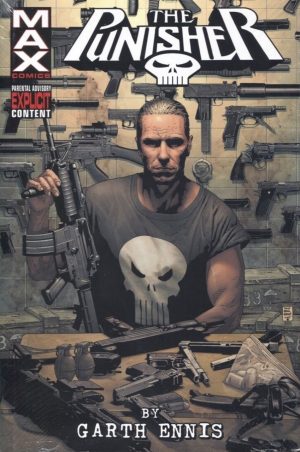