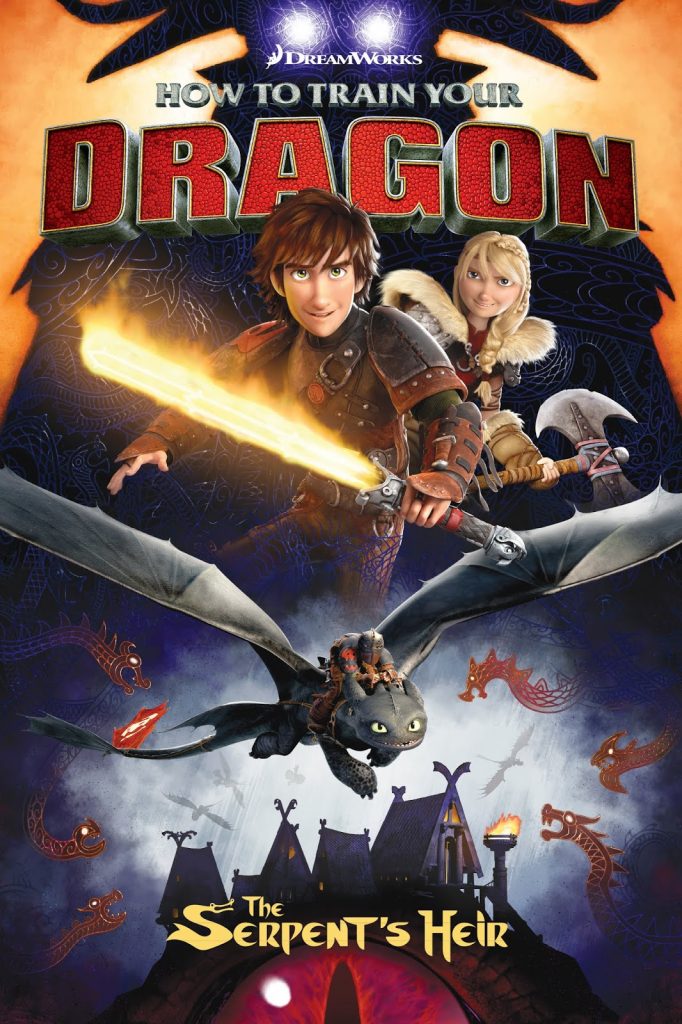 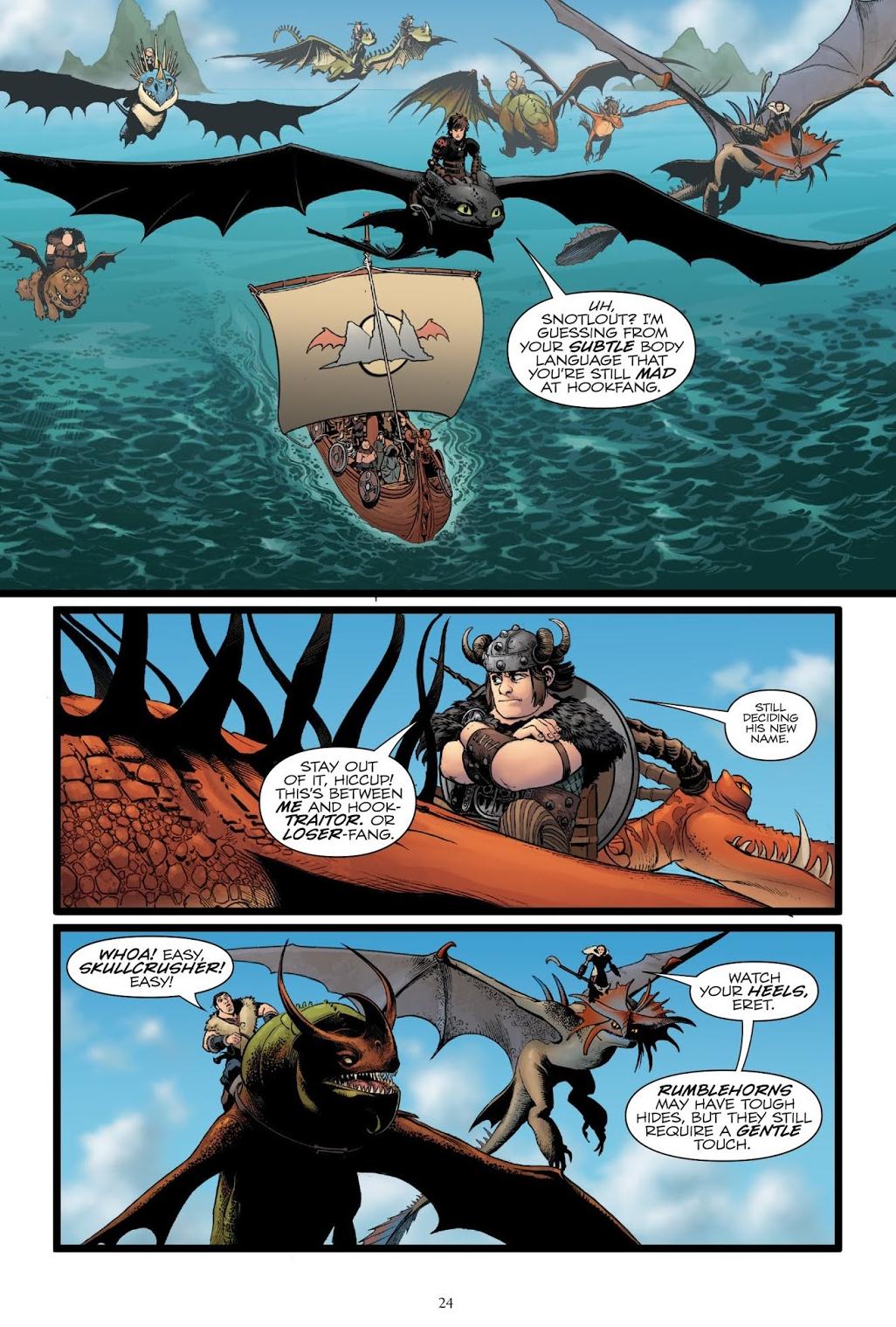 Long before the first graphic novel, How to Train Your Dragon was an unimaginably successful franchise, surely beyond Cressida Cowell’s wildest hopes when her first Dragon novel was published in 2003. It’s prompted numerous sequels, three feature films as of 2020, a few shorts besides, and an animated series.

The premise is that previously mocked and incompetent Viking warrior (term used loosely) Hiccup Horrendous Haddock III earns new respect when he befriends the local dragon population and engages their help to defend his village, Berk.

It’s not as if writer Dean DuBois came to The Serpent’s Lair a novice, having written the 2010 How to Train Your Dragon film, the sequel, and Lilo & Stich before that. He teams with Richard Hamilton, writer for the Dragons animation. Their story picks up after events of the second movie, with Hiccup now leading his people and having discovered his long lost mother. Hiccup’s world features many different types of dragons, some unknown to the residents of Berk as they live well beyond. When Hiccup is approached by a delegation from Nepenthe he agrees to investigate the problems they’ve been having with Earth tremors that may be dragon related.

While the cover may suggest otherwise, artist Douglas Wheatley doesn’t work in three dimensional animation style, but in conventional two-dimensional cartooning. Anyone familiar with his realistic Star Wars work may be surprised at how well he adapts to the exaggeration of humour, as the cartooning is excellent, and Wheatley works just as hard on the imaginative layouts and little details. He’s also blessed by the plot. A very visual secret is at the heart of The Serpent’s Heir, and Wheatley delivers it exquisitely. The back cover blurb describes his art as “spellbinding” and that’s no exaggeration.

DuBois and Hamilton’s plot makes room for all the characters from the films we want to see, offers some intriguing new dragons, and captivates from start to finish. It’s a job well done, and Dragonvine follows.