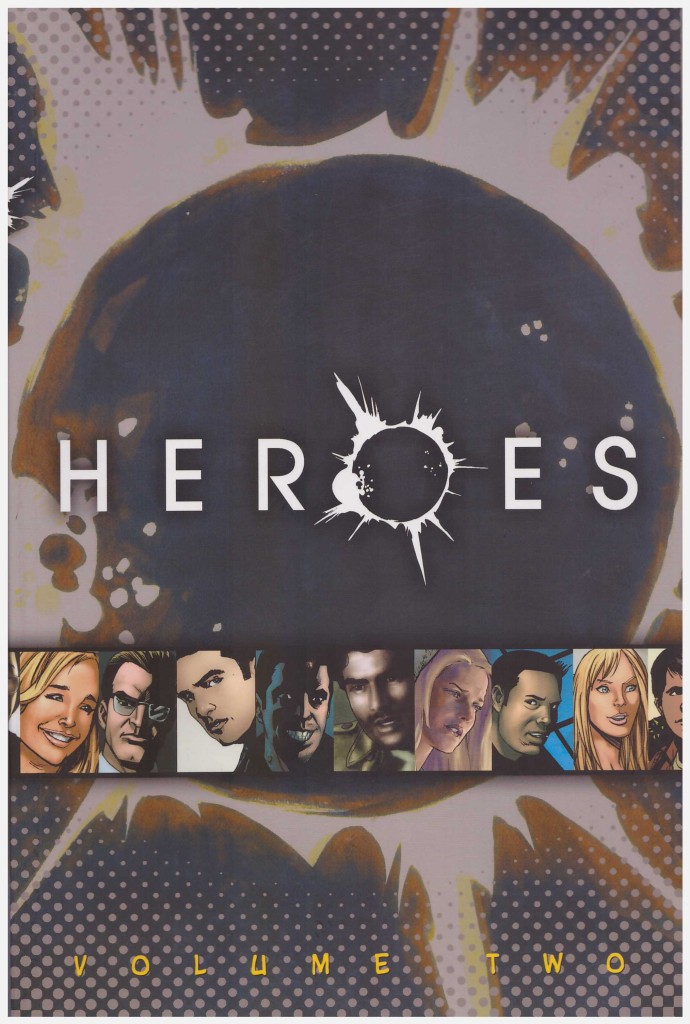 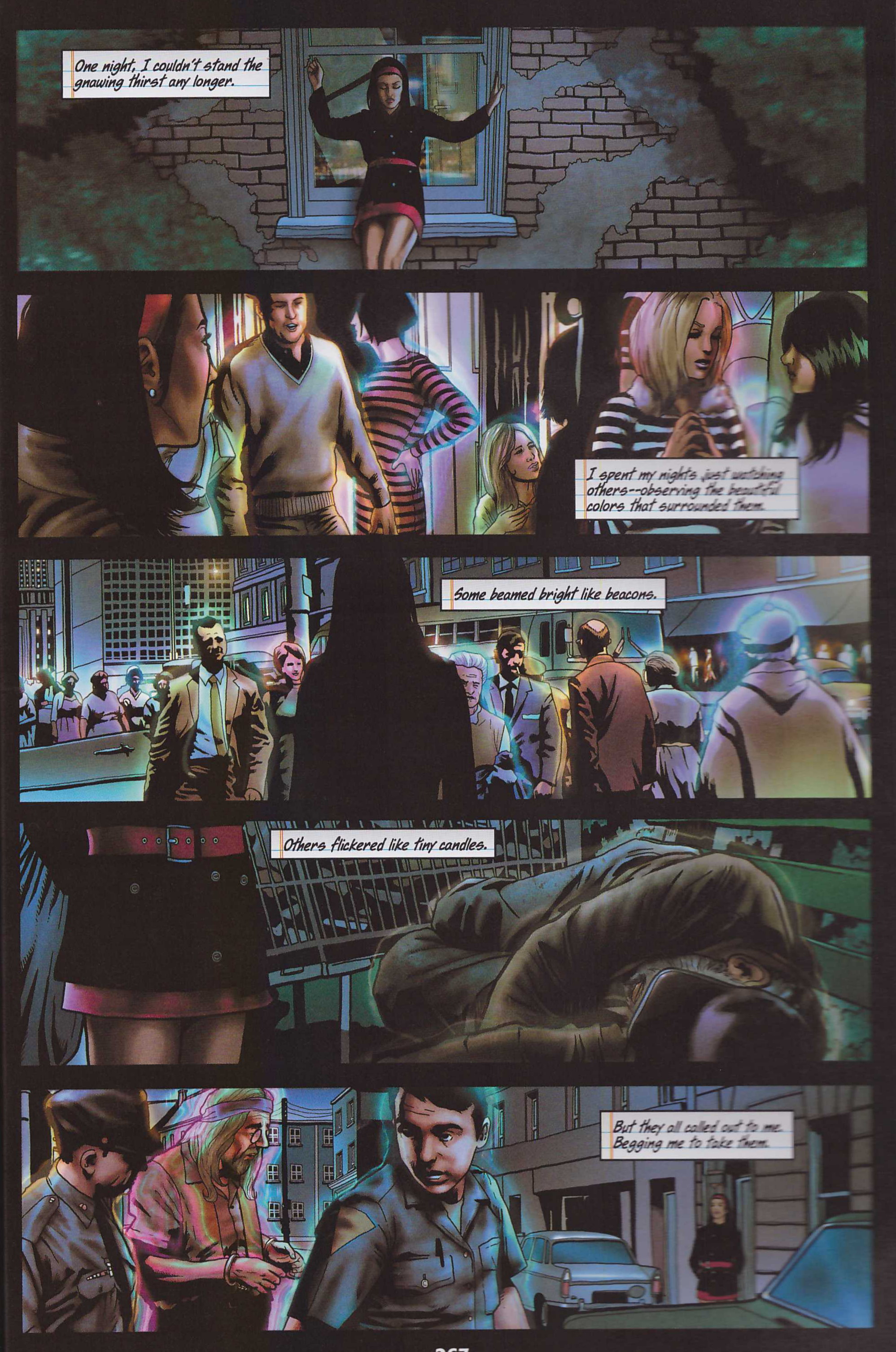 There are some changes rung in with this second collection of weekly strips originally presented online while the Heroes TV show was running between 2006 and 2010. Perhaps mindful that the opening selection wasn’t the highest quality, more experienced comic artists have been hired, and there’s considerably less of Micah Gunnell, although, in places, his art is better in this collection. Furthermore the stories presented here have a greater depth and emotional pull than those from the first book.

Yet another improvement, although one foreshadowed toward the end of previous book, is a decision to tell stories extending over several episodes rather than ensure the plot has a relevance to the TV episode being screened that week. It leaves a legacy of material more easily comprehended, say, ten years later. Until the end of the book even the shorter stories are better for having more thought applied. The solo tale for D.L. Hawkins trying out as a fireman is very simple, yet Timm Keppler’s script involves a logical use of his abilities, and Michael Gaydos lays everything out with clarity. His art here improves on his contributions to the first book, perhaps due to being more comfortable with the quality of the scripts.

Some of these are from experienced comic writers. Steven T. Seagle in combination with Duncan Rouleau impresses, Joe Kelly’s material has its moments, and Joe Casey is good. David Wohl doesn’t quite cut it.

75% of the content is a great improvement all round, but one prominent absence still drags the book down a little. Sylar was the most charismatic and menacing character on the TV show, yet he’s barely seen over two books. Those who prefer the other cast members see more of them, although often in tales fleshing out their past. There’s a strong focus on Elle Bishop: “I didn’t like Claire Bennett the first time we met. This time around I hate her.”

By the end of the book, though, we’re back to the problems that plagued the first volume, with too many short stories that had some relevance back in the day as they appeared between episodes of the TV show. With that context removed, they’re brief and largely meaningless, a single piece of a jigsaw followed by the same from the other side of the board.

Enough further strips to fill another two books were published online as the Heroes show screened, but that web page has now been closed. Those dedicated enough to want to read the remainder can track them down elsewhere online.