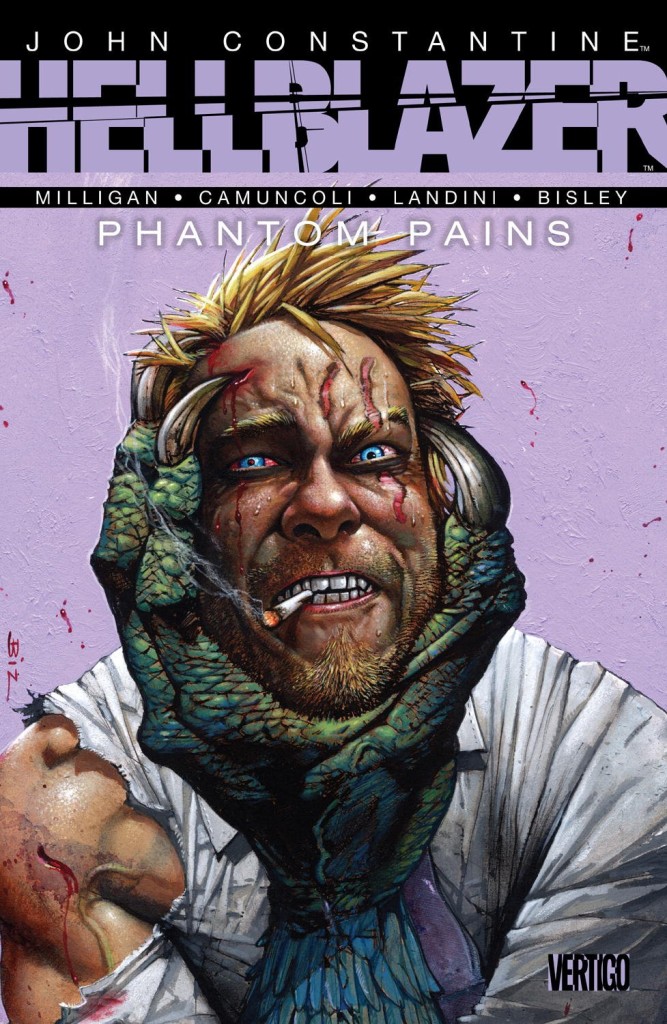 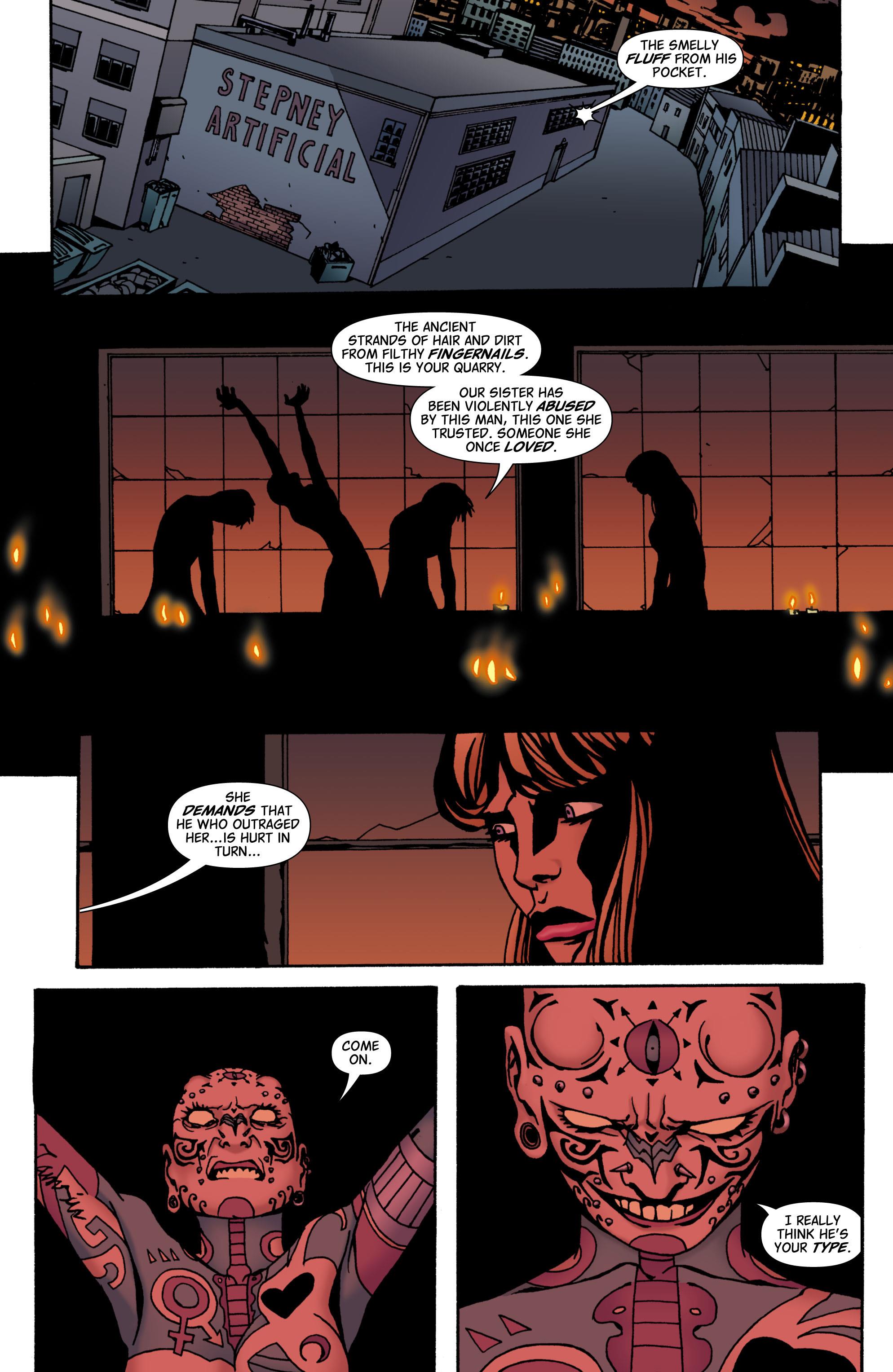 Peter Milligan has made good use of Hellblazer to deliver righteous vicarious vengeance on some pet hates, and opens Phantom Pains with another dose, ensuring an amoral financial trader gets what’s due. It’s succinct, nicely drawn by Simon Bisley and vastly better over a single chapter than when Millgan extended the idea for The Names.

The regular art team of Giuseppe Camuncoli and Stefano Landini are back for the title story, oddly equally as poor as Bisley when it comes to drawing a plain old London taxi cab. Overlook that and they’re very good, with a craggy, chunky style and Constantine now wearing his past on his face. Let’s not forget this is the guy who started out looking like Sting (wailer, not wrestler). The dissolute look is maintained by guest artist Gael Bertrand, and relished by Bisley.

Those phantom pains are connected with the thumb Constantine hacked off in Bloody Carnations, now in someone else’s possession. The stump is horrifying Epihany, so Constantine concludes he needs two working thumbs again. What Milligan concocts from that basic desire is resolutely creepy on so many occasions, incorporates a funny Damien Hirst parody, and just when it seems the bolt is closing we move to the second act. That sets a very different mood, taking us to a darker place without jokes or parodies and proving once again that everything has a cost in Constantine’s world.

A closing nightmare takes a look at Julian, a demon who once masqueraded as a schoolgirl and now delights in the horror and terror to found in the locked-off womb of Belmarsh prison. Even in that environment he’s respected and feared despite looking more like a reject from a third rate emo band. It’s a grim and dark story, yet also an indication of how Milligan has settled into Hellblazer. Regular followers of Constantine have seen this scenario so many times. He appears trapped, unable to cope with a more powerful force, but there’s always a rabbit to pull from the hat. Despite the familiarity, Milligan weaves his own spell, and it seems this time might be the one where Constantine doesn’t escape his planned fate.

He must, though, as there’s another book by Milligan, Bisley, Camunconi and Landini. Two in fact, and The Devil’s Trench Coat is up next. 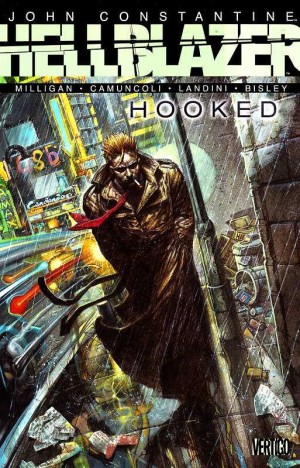