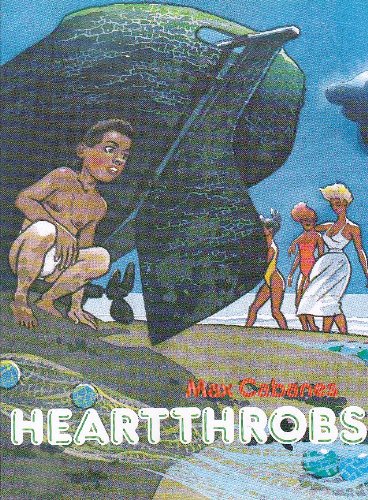 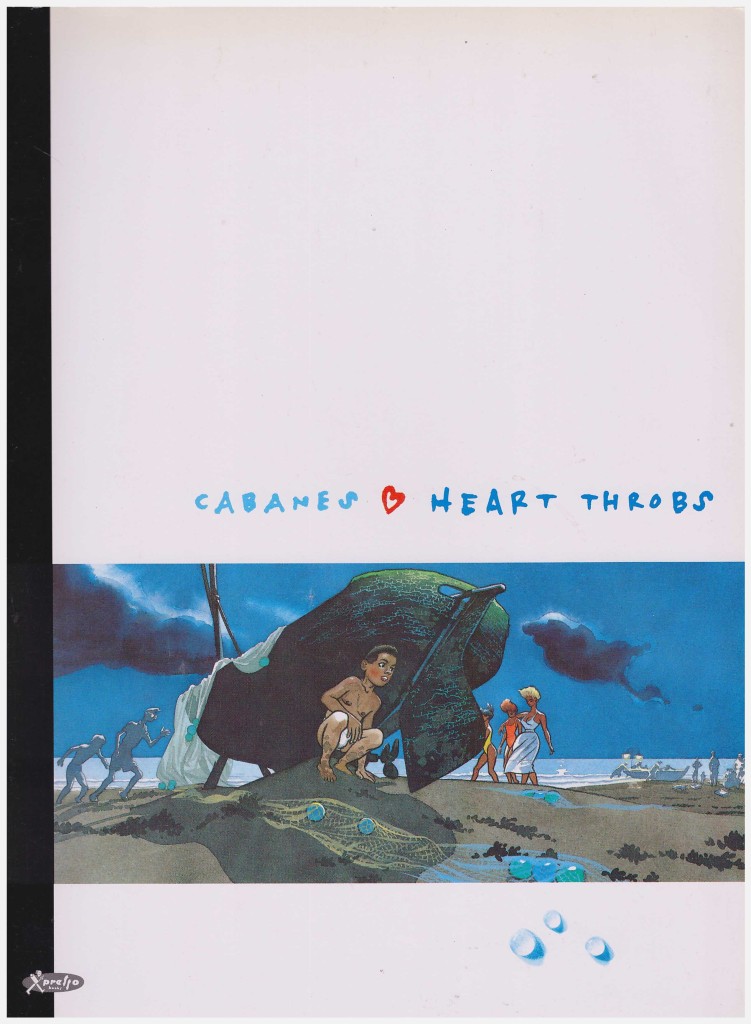 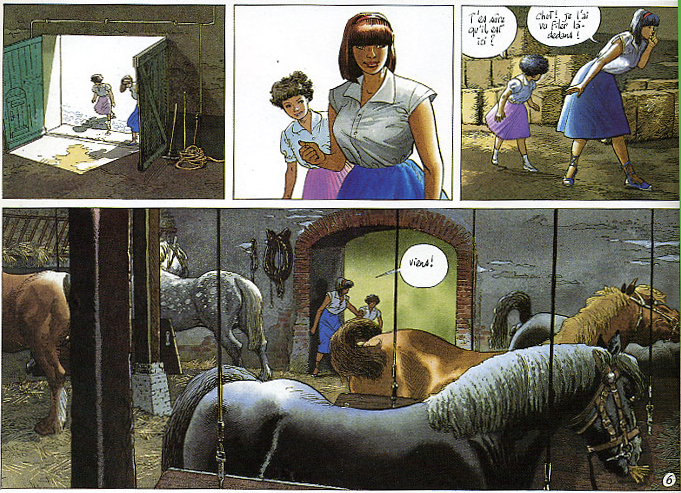 Max Cabanes’ Heartthrobs is unsettling in many ways, documenting key moments in a young man’s sexual and emotional development during the 1950s and 1960s. Semi-autobiographical, gently paced and episodic, cumulatively this collection of vignettes present a far from rosy picture of the pains of growing up that is still relevant today. It’s drawn mostly in a realistic style, but with some expressionistic elements and variations depending on the subject of the story. Sun soaked and very richly but sensitively coloured, it contrasts the alluring softness of women with the gawkiness of its young protagonist, and uses exaggeration and caricature to convey the intensity of certain moments of emotional breakthrough on the part of that young protagonist.

The story starts when he is nine years old and trying to come to terms with his mother’s death. While his plight evokes sympathy from many people around him, his way of dealing with it – stoning a hen to death in the village of his aunt and uncle where he has been uprooted and sent to live – is disquieting. Very quickly his attention shifts from the sharp pain of maternal loss to the pneumatic body of Roberta, who has just moved in next door. She becomes the focus of his confused and vaguely understood pre-pubescent sexuality. As the story progresses we see the protagonist struggle to understand his desires, to fathom out this mysterious world of sex and women and love and eventually to get up the courage to ask an actual woman out.

Heartthrobs was extremely popular when it came out across much of Europe, probably a result of the fact that it is a nostalgic, but far from rose-tinted reminder of a time when teenagers were just being recognized – and feared – in provincial France. It captures a particular period, long gone, but by using a frame of reference all of us can understand and remember, delivers a universal message. It is perhaps not quite as good as people thought at the time, but remains one of the strongest slice of life dramas of the period.