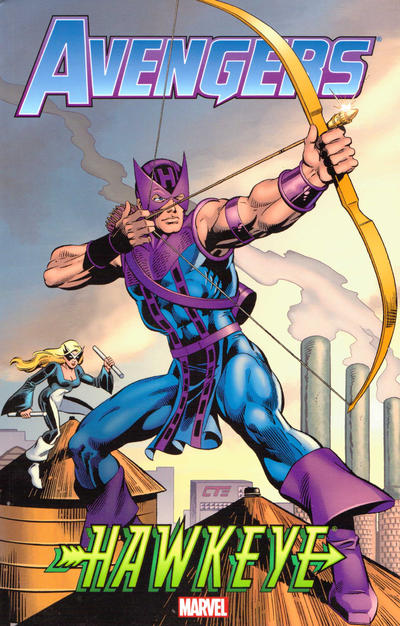 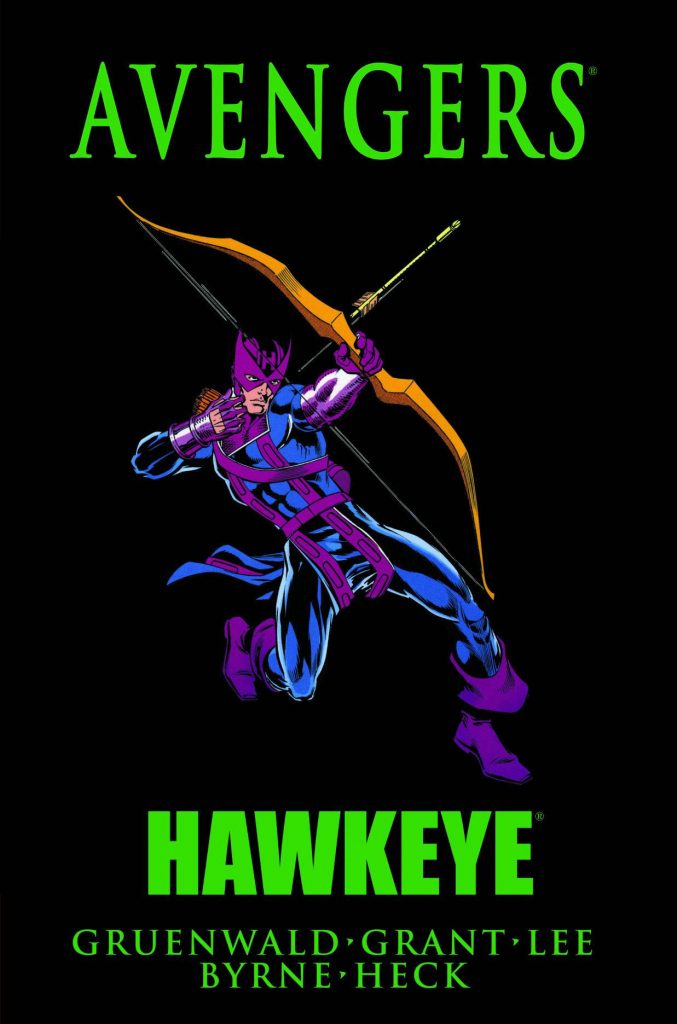 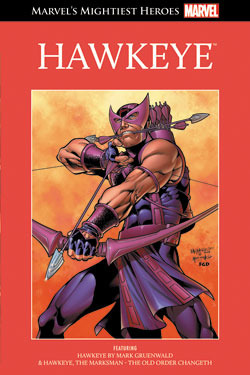 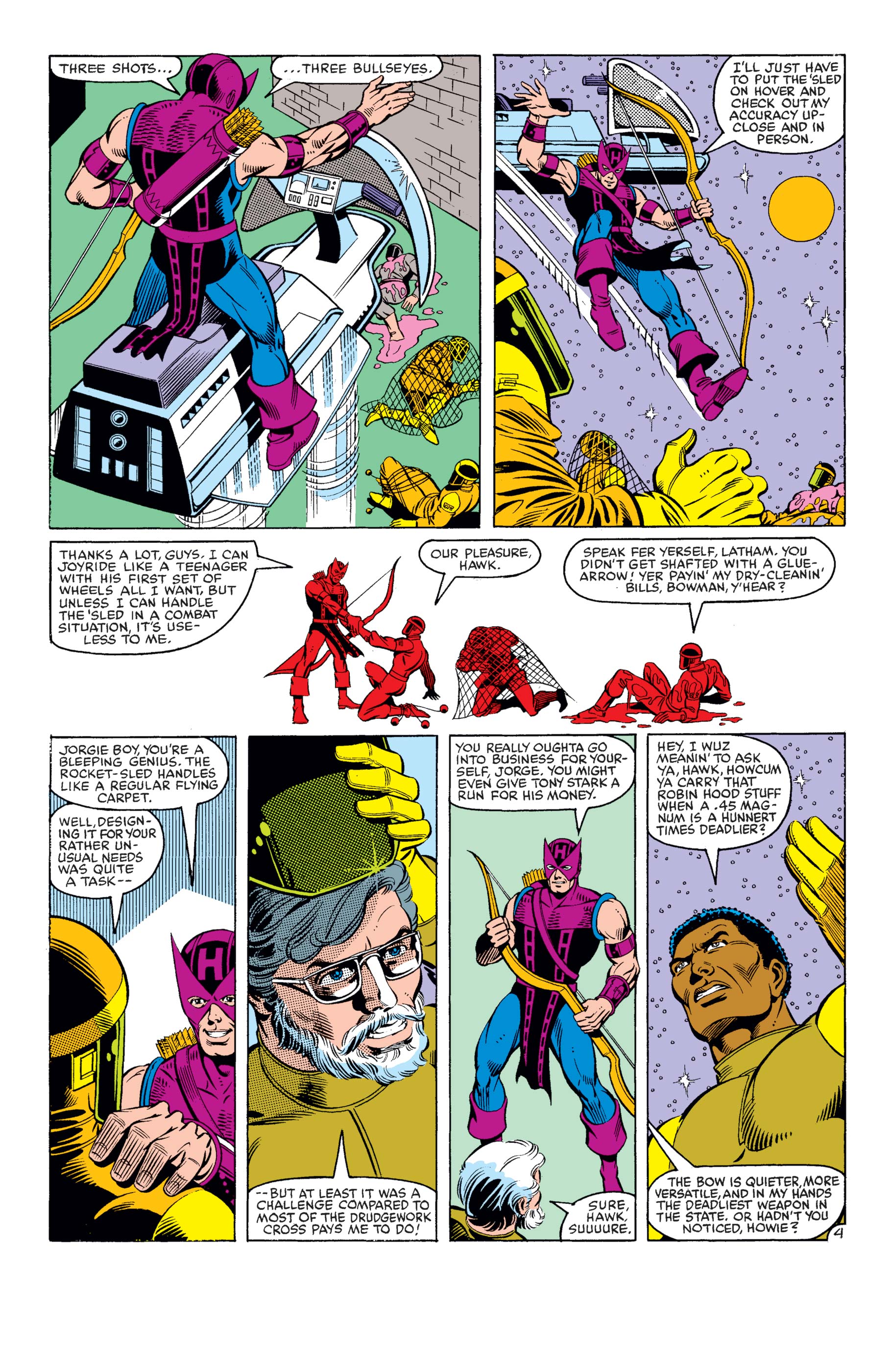 The title of this collection is an interesting insight into Marvel’s marketing department. Breaking it down into individual chapters we have six in which Hawkeye stars, and six featuring Mockingbird, two of them without Hawkeye just as he features in two without Mockingbird, yet there’s no mention of her on the cover of the 2009 hardcover edition, nor any visual representation. How odd. Visually, at least, this was rectified for the paperback reprint three years later.

First introduced as a thrall of then spy the Black Widow, as they battled Iron Man, Hawkeye progressed to the Avengers before earning a brief solo run in the early 1980s, previously also released as a graphic novel titled Hawkeye. That’s the longest story here, seeing him take up new employment and meet Bobbi Morse, Mockingbird, for the first time. She’s been battling corruption in government agency S.H.I.E.L.D., her one time employers. It’s something started by costuming herself as the Huntress, and completed in the company of Spider-Man before she met Hawkeye.

The 1960s material by Stan Lee and Don Heck is thankfully brief, culled from Iron Man’s series, a title that sabre-rattled against Communism more than any other at Marvel. Lovestruck Sad Sack he might be, but Lee nailed something in Hawkeye’s character, and Heck’s odd purple design for his costume has a strange appeal. Variations on it survive to this day.

Bobbi Morse fighting S.H.I.E.L.D. is in black and white by Mike Friedrich and George Evans, but a standard adventure strip. So is the teaming with Spider-Man by Steven Grant, although the art by Jimmy Janes and Bruce Patterson has pages that transcend the story. Also impressive is John Byrne in his 1980s pomp as Hawkeye faces off against flying alien Deathbird. It’s scripted by Grant from a plot he conceived with three other writers, although quite why what’s a passable 1980s superhero story required so many contributors is a mystery. Mark Gruenwald’s input is setting up elements that play out in the longest story here.

A surprise with that is to find Gruenwald drawing as well as writing. The layouts are fine, but otherwise the art’s ordinary. In a story with several interesting moments, Hawkeye is pulled away from the Avengers, employed as the security guard for a big corporation, complete with flying mechanical horse, and is dating the company’s press agent. Life seems to be going well for once until Mockingbird turns up convinced there are evil doings afoot, and at that point Hawkeye’s new life falls apart. Over four chapters Gruenwald plays well with Hawkeye’s likeable dopey character, introduces some nutty villains, sets up his long relationship with Mockingbird (rather unconvincingly), and ends the series with Hawkeye having an injury unusual for comics. It’s still fun all these years later.

As a cruise through Hawkeye and Mockingbird’s careers to 1983 this collection hits almost all the essential spots. However, despite the appeal of the characters, none of stories here are better than average, so if you are tempted, go for the paperback instead of the hardback.