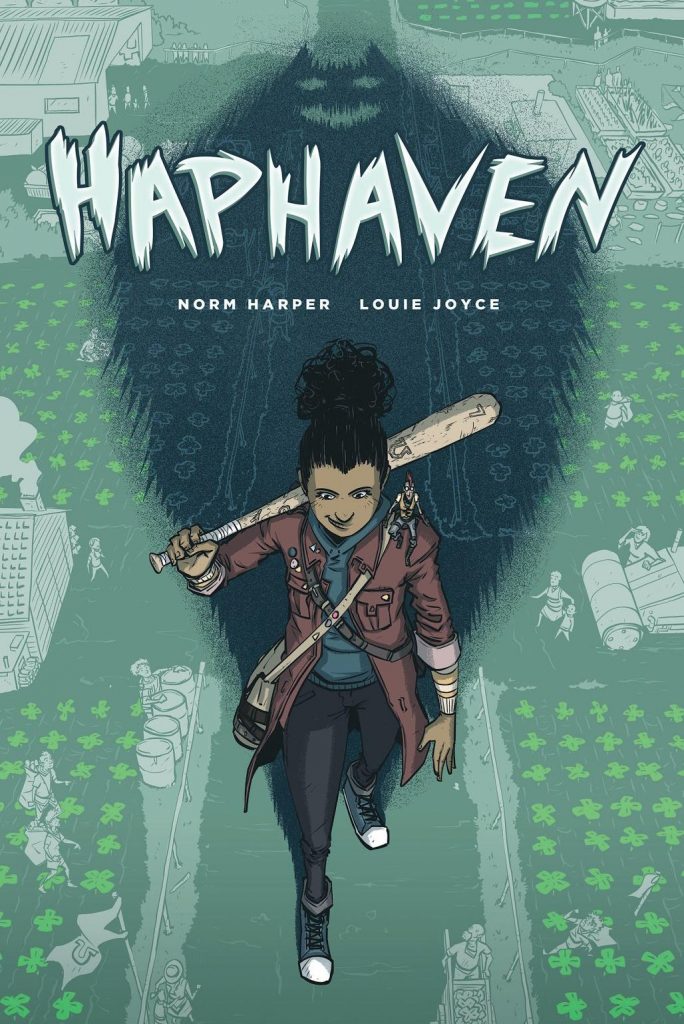 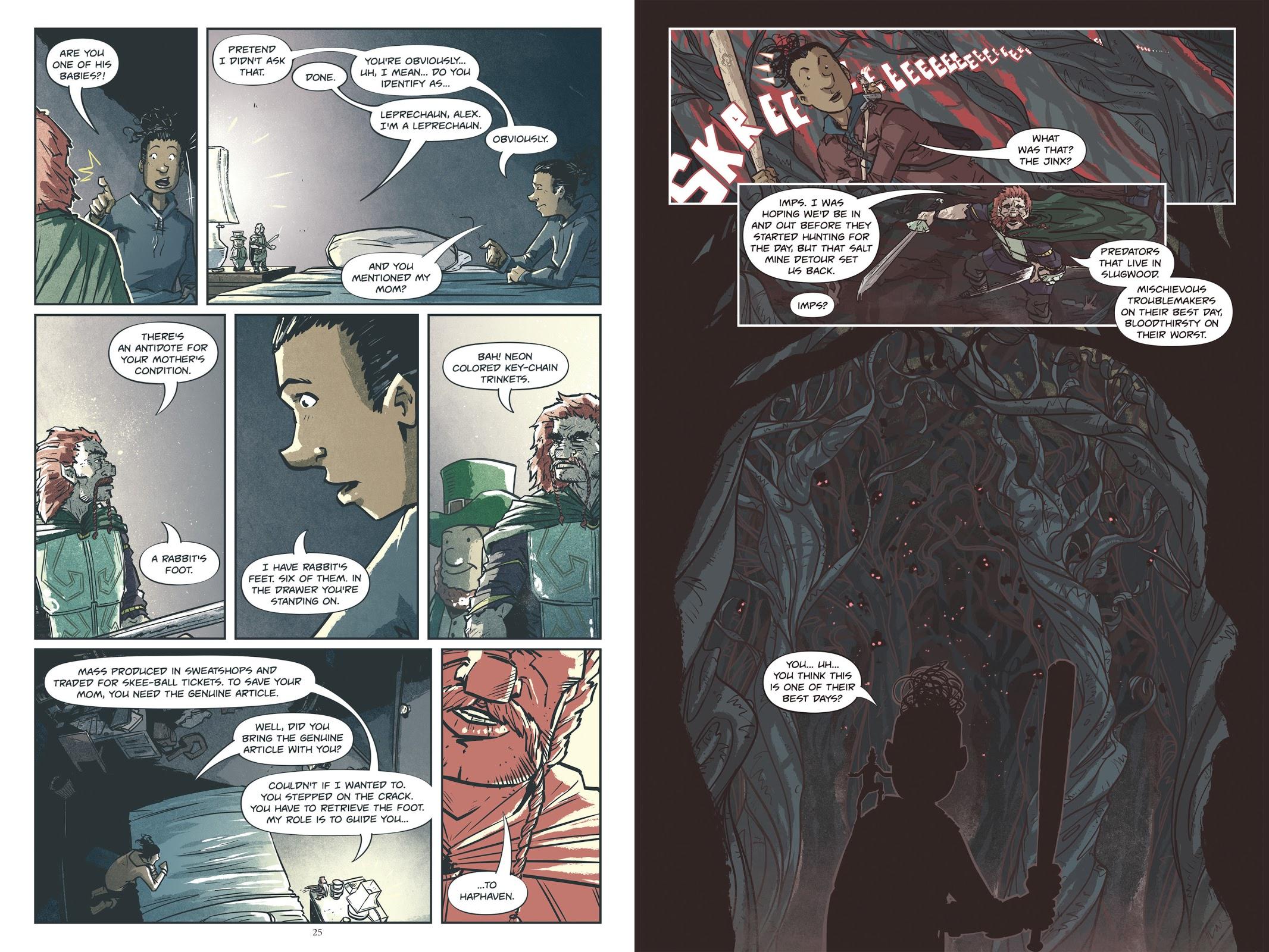 Since an early age Alex was coached by her father in superstitions, their origins, relevance and importance. It stems back to her ancestor Zane’s supernatural luck at winning card games, and the family fortune discovered soon after he disappeared. That fortune has long since dwindled down the generations and the family luck didn’t do much for Alex’ father when he died, but it’s not dented her belief in superstition despite her mother’s refrain that it’s nonsense. However, at thirteen Alex’s belief is reinforced in a tragic way when she deliberately steps on a crack in the pavement. Zane disappeared looking for Lady Luck, and Alex decides she ought to do the same. It’s a quest that takes her to the very different world of Haphaven where she might be able to save her mother.

Norm Harper’s idea of establishing the value of superstition is novel, as is the way Alex uses assorted types of them. She has an advantage in Haphaven, being a giant by the terms of most inhabitants, and Harper keeps throwing in more interesting eccentricities like a gun that shoots random objects instead of bullets, which has a great pay-off, and a problem with the rabbit’s foot Alex has to acquire. Harper characterises Alex as the plucky, well meaning child familiar to readers of young adult titles, and shovels the doubts on her effectively. Who should she believe, and who really has her best interests at heart?

While Harper hold his end of the deal up, Louie Joyce could have been more imaginative with the art. The character designs are fine, giving us an Alex we want to succeed, and a particularly nice shambling creature. The disappointment is that what ought to look a land of wonder reached by a rainbow is crushingly ordinary, and Joyce’s choice of colour scheme adds to this. Perpetual gloom is the order of the day, pages swathed in brown, grey, black and other muted colours to create a dull, murky world well beyond the requirements of the plot.

Tension is kept escalating, as Alex’s situation grows ever more desperate, and Harper successfully raises that element of doubt as to whether she’ll actually succeed, or if she does that it won’t be in time. Haphaven delivers the necessary thrills, but a different artistic approach would have improved it.