Hanging on By a Thread 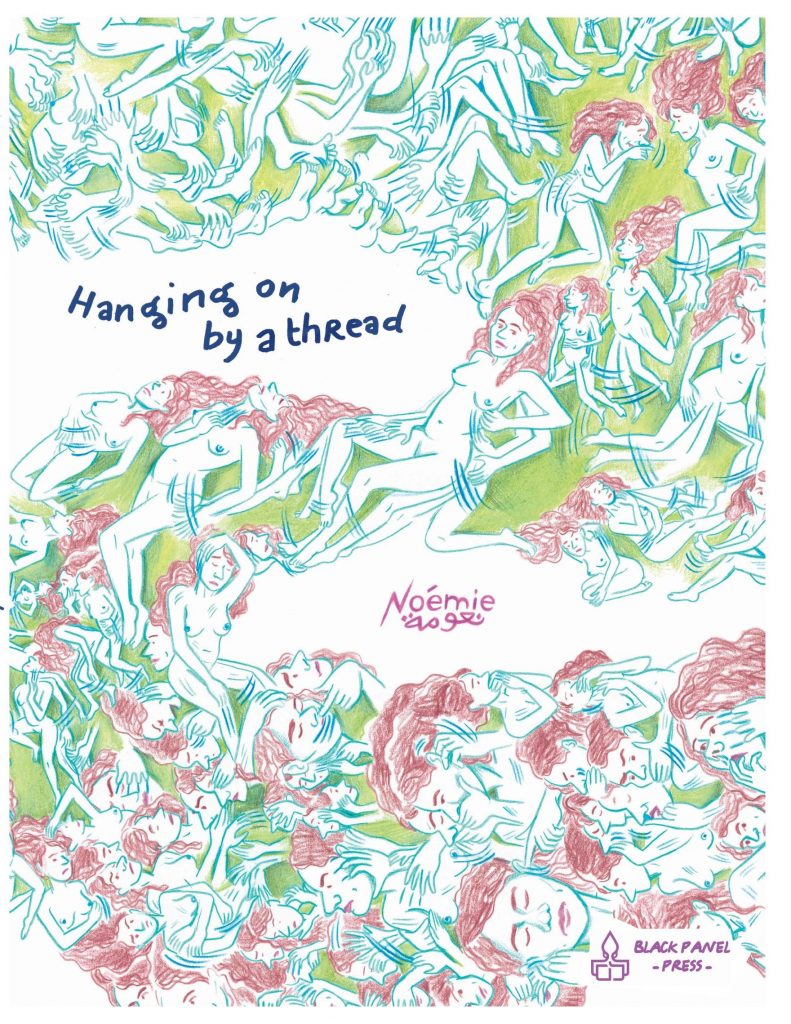 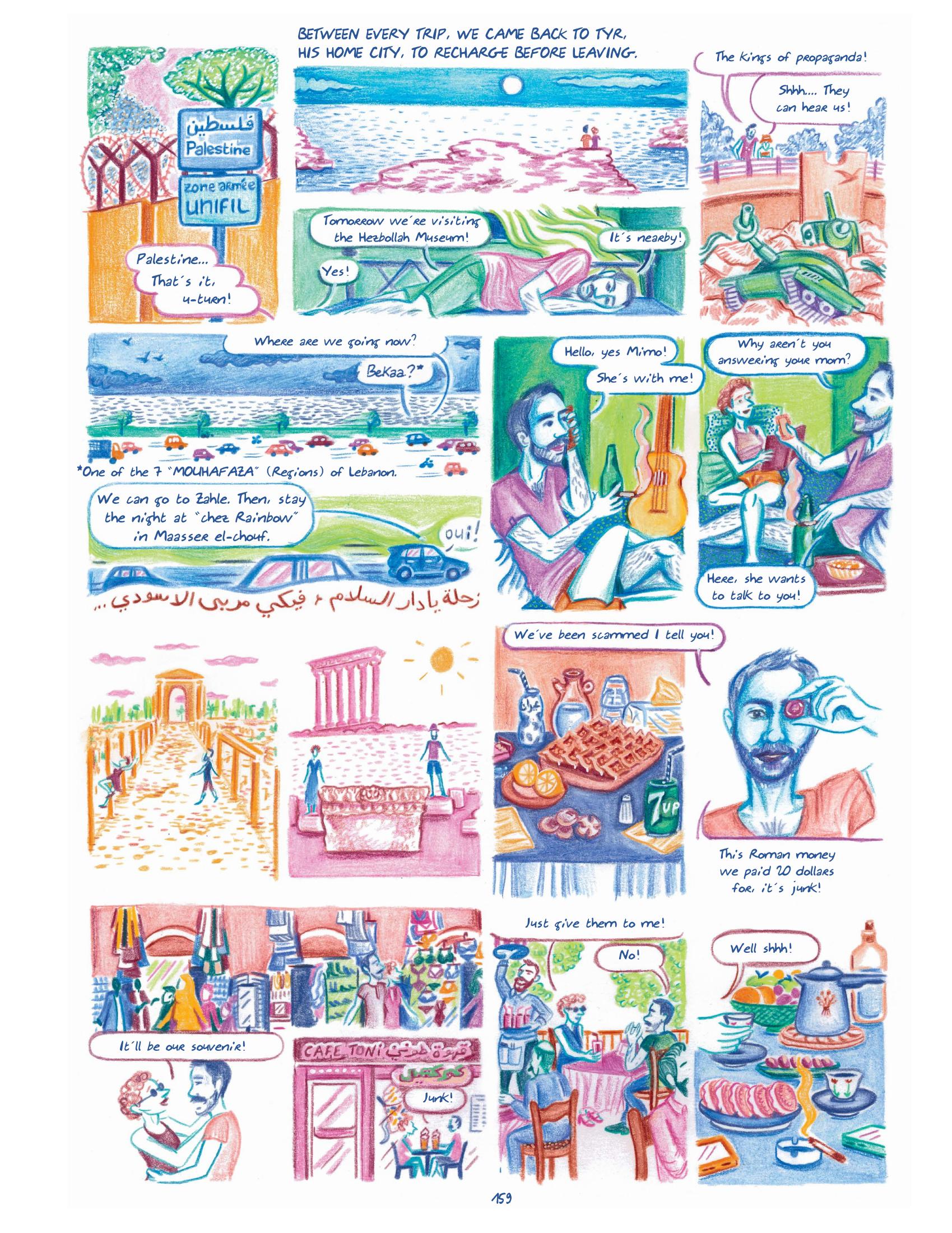 While the title indicates not everything about Hanging On By a Thread is going to be cheery, Noémie proves an early master of misdirection by starting with a sequence where she appears to be heading off for exam results. Instead what she’s collecting are the results of medical tests, which serve up a diagnosis of cancer. She’s young and should have her entire life ahead of her, instead of which…

However, to begin with that’s not the focus. In fact focus isn’t very characteristic as Hanging On By a Thread is almost a family scrapbook. Noémie emphasises the closeness and importance of her family from the beginning, and explaining them also requires explaining a fair amount of Lebanon’s history by way of contextualisation. These veer away from the main narrative thread of illness, but are of equal interest, introducing a rich variety of characters and their lives past and present. To highlight just one of an appealing cast, Noémie’s grandmother was Miss Lebanon in the 1950s, keen to stress the achievement was without make-up.

Hanging On By a Thread is visually distinctive from the start because Noémie uses no black lines, drawing everything in coloured pencil with no attempt to reflect real world colours and people changing according to circumstance. There are plenty of other imaginative quirks, like panels gradually filling with musical notes, diagrammatic ways of packing in large amounts of information into compact spaces, and visual metaphors such as the internal barbed wire used for the effect of chemotherapy. She fills even small panels with immense detail, the sample art featuring sixteen small panels on a page, yet the two with food present over ten items.

For a while family nostalgia seems set to overwhelm the medical issues, but ensuring readers know them is necessary when Noémie records her treatment, to which there’s a comprehensiveness not found in more coy discussions of illness. Let’s hope they never have to consider it, but readers learn about protecting ovaries during chemotherapy, which produces a form of menopause. There’s also an honesty about how well-meaning family members can be irritating, and disbelief in reading Noémie has a friend whose primary purpose in visiting her when ill is to post selfies, yet other friends just disappear. That she survives is never in question as Hanging on By a Thread is written in the first person, but while we’re conditioned to accept survival as the end of the story, Noémie records the life-changing effects of cancer, chemotherapy and radiation. Recovery is only the first part of a second journey, one including mental as well as physical stages.

Hanging on By a Thread ends with Noémie discussing her book with those featured in earlier chapters, not all pleased at how they’re portrayed, and a few explanations about subjects slightly glossed over. The lack of black becomes wearing on the eyes after a while, but as a memoir this is informative and touching in relating what no-one should have to experience.

As of writing Hanging on By a Thread is only available in book form from publisher Black Panel Press. 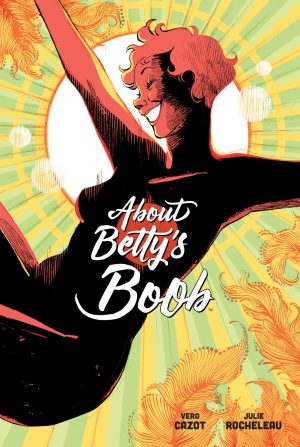