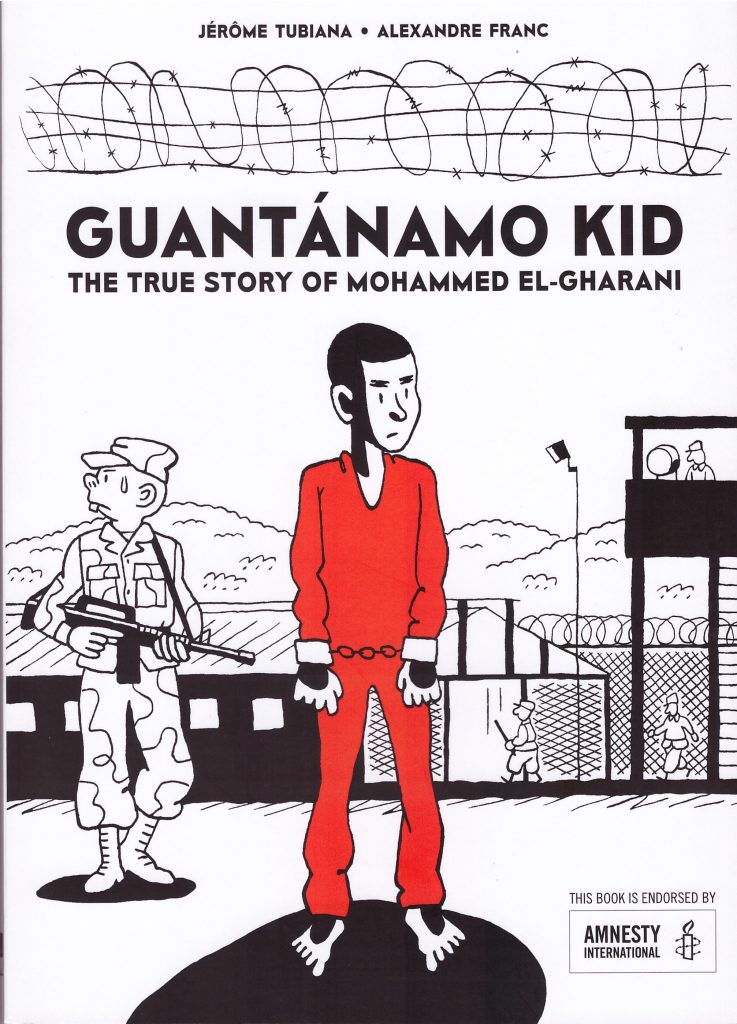 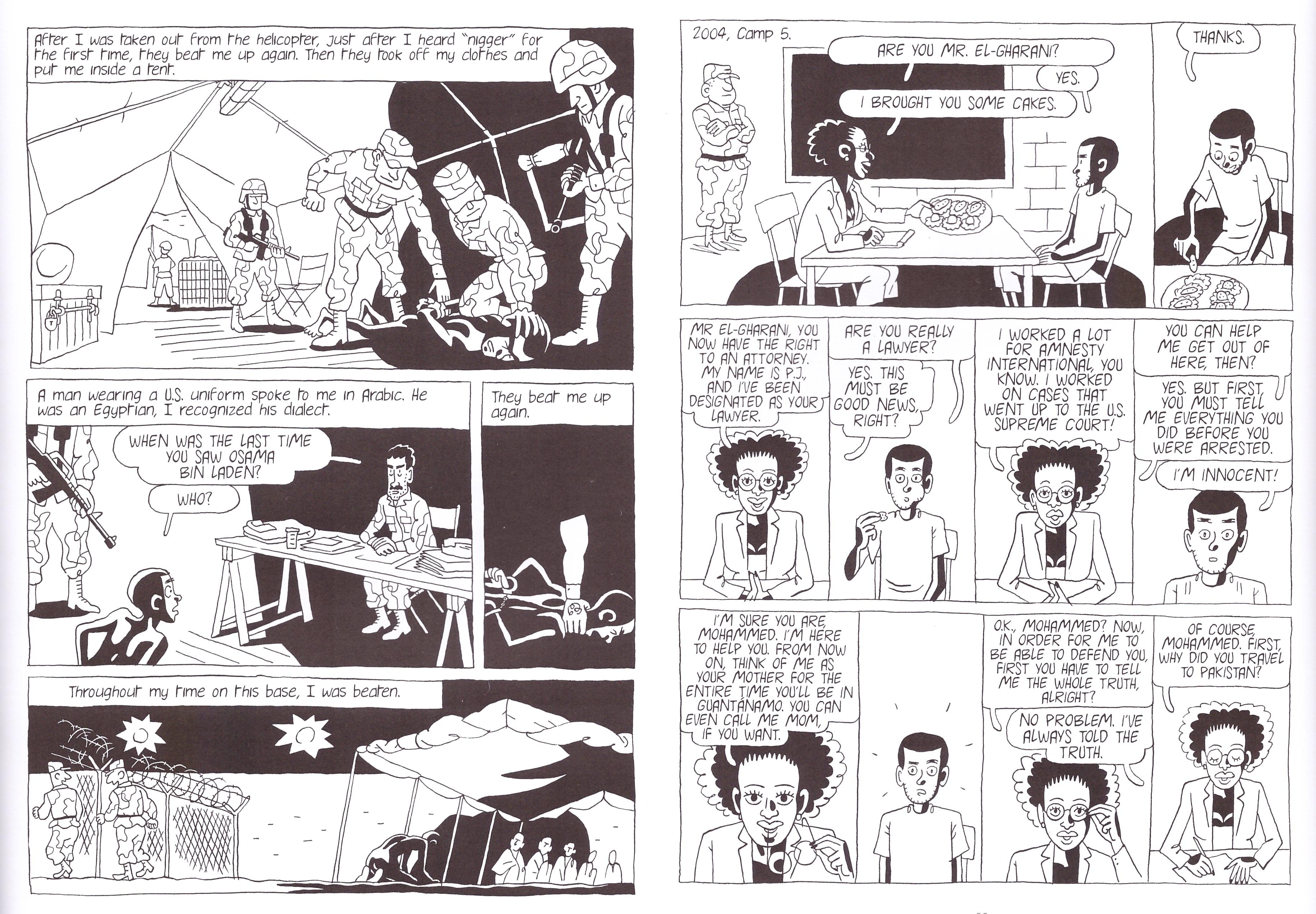 Guantánamo is a stain that defines and polarises opinion. It’s a small area of Cuba where the USA maintains prisons holding those considered dangerous, in fragrant disregard of international law denying them the opportunity of a fair trial, and only rarely allowing access to journalists or human rights activists. As of 2019 some detainees have been held for fifteen years, at just the say so of American security agencies. There are surely genuine fanatical terrorists held at Guantánamo, but time has revealed many innocents making up the numbers, among them El-Gharani.

Born in Chad and living in Saudi Arabia, at fourteen he lied about his age to obtain a passport enabling a visit to Pakistan where he intended to learn English and study IT. His misfortune was to be there in the immediate aftermath of 9/11 when Pakistani authorities rounded up innocents as the US was paying them $5000 a time for suspected terrorists. What follows is an appalling condemnation of any nation’s integrity. The greatest American concern is having someone fit their agenda, irrespective of any truth, so people are tortured until they implicate others who are in turn tortured for further names. El-Gharani’s experience is a distressing catalogue of beatings and indignities, so frequent they become commonplace, and it’s the lesser indignities that resonate. American soldiers toss the Koran in toilet buckets, and even after an American court has ordered El-Gharani’s release, the process still takes several months. There’s also the insidious condemnation of an innocent man deprived of his liberty and tortured being considered a troublemaker for not co-operating with his captors.

Guantánamo Kid is an invaluable record, and will prove an appalling, eye opening account for most people, yet there’s also a sense of not getting an entire story. Journalist Jérôme Tubiana writes a first person narrative in collaboration with El-Gharani, but El-Gharani presents himself as always upbeat and defiant. There is only a single page of soul searching despair, no consideration of whether he’ll ever be released, and while the documentation of events is the priority, it weakens the overall picture. Alexandre Franc’s art is a skilled representation, deliberately simple for maximum communication, the recollections drawn almost notebook style as cartoons. It’s effective and sympathetic.

While the Guantánamo atrocities have seeped into public consciousness, the lives led by survivors after release are largely unknown, and El-Gharani’s makes for further depressing reading. An epilogue chapter reveals that post-Guantánamo he’s deported to Chad, a country he doesn’t know as he left it as an infant. We discover in Tubiana’s long afterword that despite his innocence and random arrest, a stigma persists among ordinary people about anyone associated with Guantánamo, and the influence of the US authorities extends despicably far and wide. Suppression of the truth is preferred to their confronting the recent past. It has to be asked why in a Kickstarter world does someone who’s been abhorrently treated still wants for basic freedom, targeted by the authorities wherever he settles.

Anyone with a conscience will read Guantánamo Kid and be appalled at the injustices being carried out in the name of freedom, and will be able to make an immediate connection with why anyone would see the USA as an enemy under those circumstances. Sadly, the people who most need to read this never will. 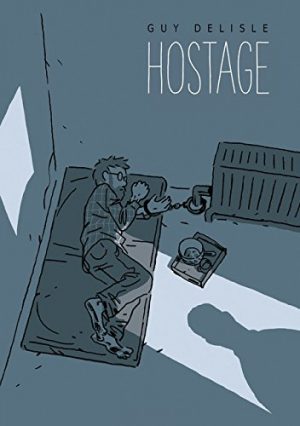