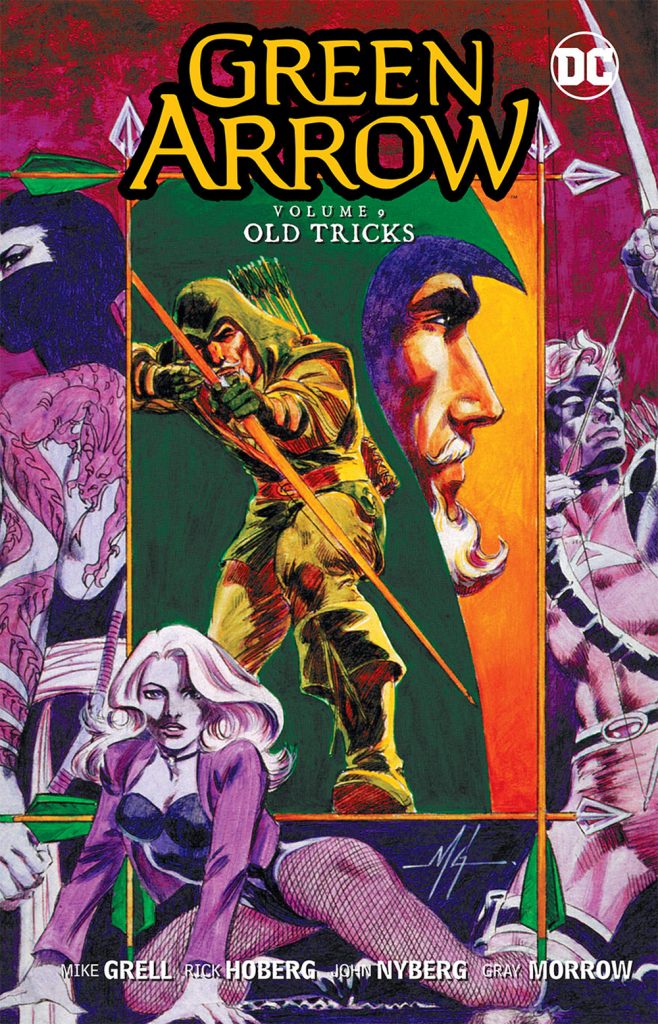 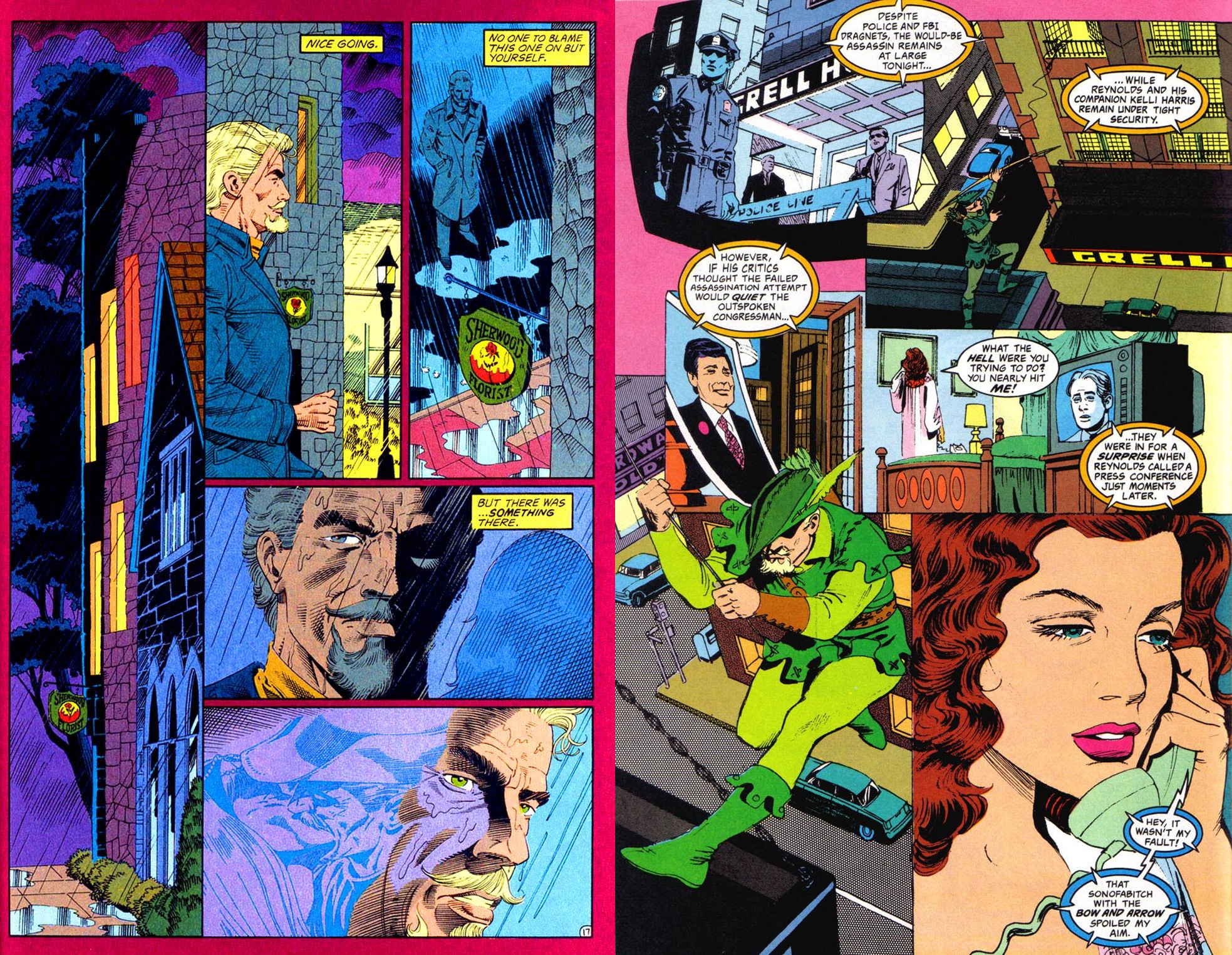 This bulky collection completes the reprinting of Mike Grell’s franchise-altering run on Green Arrow from the late 1980s. Before Grell the character had spent forty years as a second stringer, even a radical 1970s makeover failing to promote him to headline status, but Grell managed it. He toned back on the costume, eliminated gimmick arrows, emphasised crime and action hero plots rather than supervillains, filtered in contemporary real world politics, and wasn’t afraid to have his lead age. It’s all on display in Old Tricks.

An additional reason for the success was the depth provided by an unusual supporting cast, including a troubled psychiatrist, a crusty police officer, a former prostitute, a troubled Vietnam veteran and the homeless Jack Hammer. They all appear in the opening three episodes in which Green Arrow himself gets little time. No matter, it’s a good story, or would be if Shea Anton Pensa’s art was better. His cast are out of perspective, have some very odd expressions, and he fails to achieve the most from the scenes the script supplies. Bill Marmion’s better with layouts, but his work otherwise resembles that of a new artist getting a tryout.

No such problems with Rick Hoberg (sample art left). In almost any other collection in the series his layouts would be the best in the book. He makes the most of scenery, technology and action, but as the three chapters continue the work becomes looser and the figures stiffer. This is on a good story about an East German defector whose career carries on as usual once in the USA, which doesn’t sit well with everyone. Grell might have been better tying up all the details in those three chapters, as the postscript drawn by Marmion drags matters on too long.

The standout material is ‘The Wonder Year’, never previously available in a trade collection, and it’s 88 pages of Gray Morrow’s photographic precision. While there are some glorious pages (see sample art right), at other times the story’s not the easiest to follow, although as the layouts are Grell’s work that may be down to him. Morrow’s great strength is drawing natural people. He’s utterly convincing with personal interaction and his action scenes have a flow to them, although that’s the plus side to Grell’s layouts.

‘The Wonder Year’ is set in the 1970s just after Oliver Queen has developed his archery hobby into a survival skill when stranded on a remote island for eleven weeks. It’s given him a new, less interested perspective on the value of money, and chance supplies the need for a crime fighter in his home town. Grell enjoys the period setting, dotting back and forth between the narrative present day and the previous several years, exploring the political ideology of the time in a story about a genuinely considerate politician running for the Presidency. As focussing entirely on Oliver Queen/Green Arrow would be to the detriment of the plot, Grell doesn’t, and proves he can still write a fine story without any of the supporting cast he’s used over the years, introducing new characters who’re equally interesting. After the opening episode’s bombshells much of the remainder is predictable, although skilfully delivered, and as Grell’s plot is character based this predictability isn’t a fatal flaw. The ending may be well se-up, but it’s also astonishingly abrupt, and seemingly out of character even given everything that’s happened.

While some of the art is primitive, the writing is top notch thriller material, and worth reading.