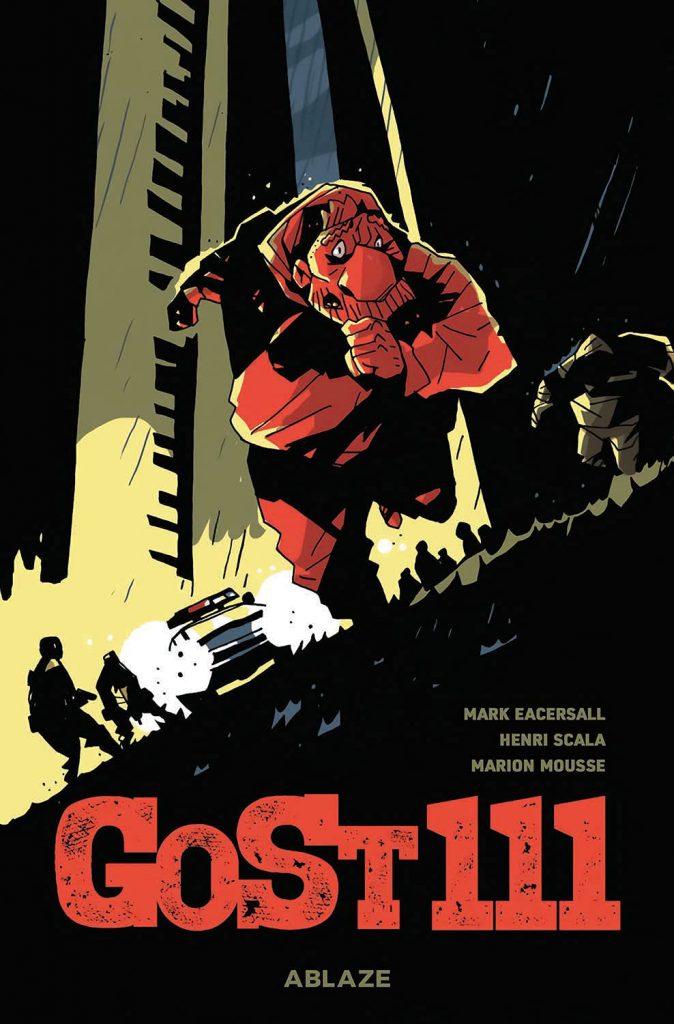 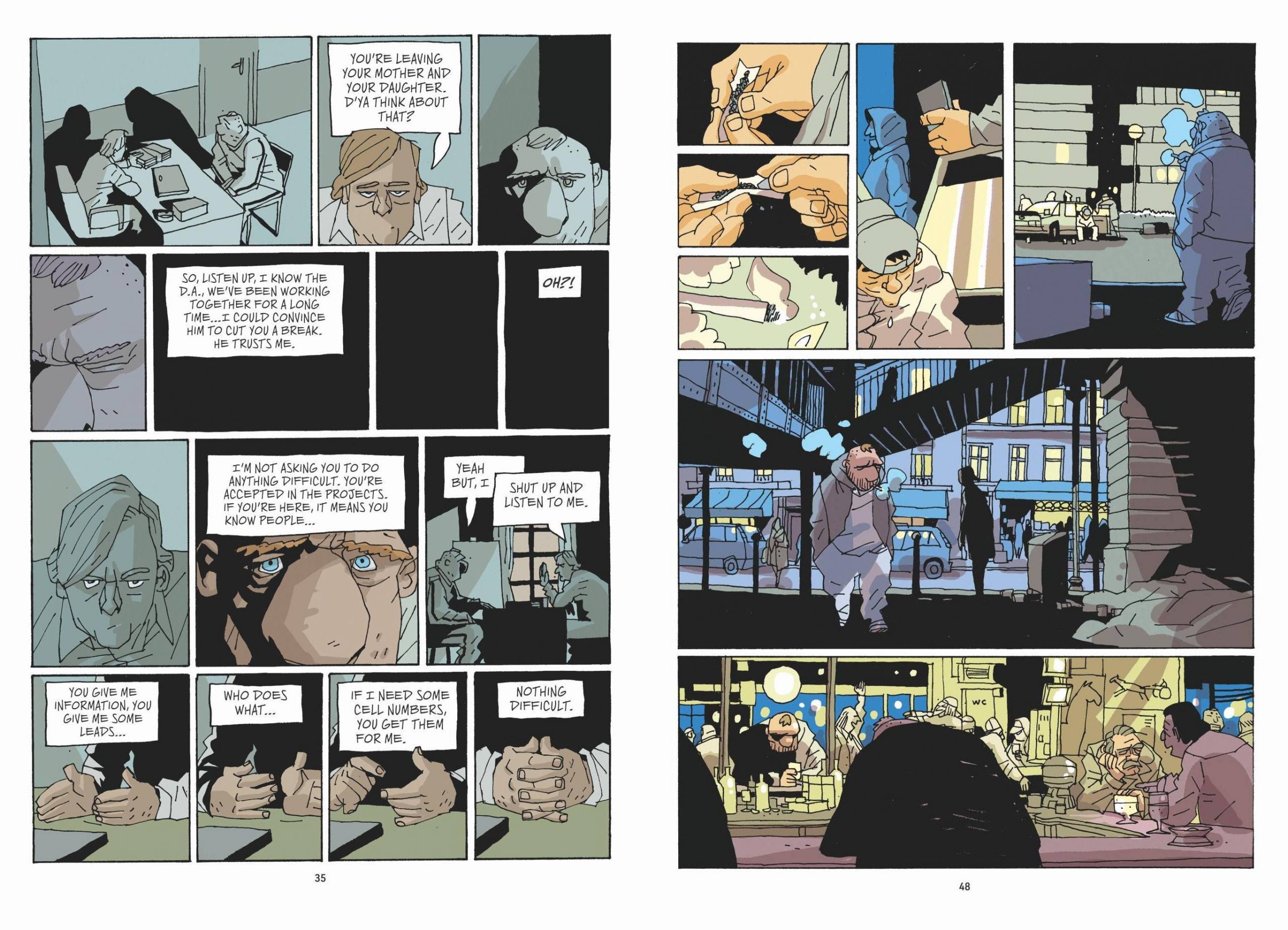 Serbian immigrant to Paris Goran Stankovic loses his driver’s job when his licence is revoked. He seems a decent sort, but with no money coming in and none likely for a while he’s not picky when chances of work come his way, which is why he volunteers to deliver for drug dealers. He’s unlucky enough to be picked up by the police on his first job. Clutching at straws, when threatened with jail by sleazy police detective Alex Lemaitre, he agrees to act as a police informant.

One of many smart aspects of Mark Eacersall and Henri Scala’s script is that we’re not entirely sure that Goran completely understands what’s happening, but he’s a quick learner. He’s a man of few words and goes with the flow, his only real concern being keeping his young daughter safe, and his downbeat personality and repetitive days in the dull Paris suburbs are evocatively brought to life by Marion Mousse. His Goran is a big guy with slumped shoulders, which is contrasted with Alex, always looking sharp and with an eye on the long term. Eacersall and Scala also establish that he’s the type who skirts the rules and has little time for administrative procedure.

The title comes from Goran’s initials and his allocated informant number. While not oblivious to the consequences if caught, he’s initially wary, but his learning to work the system is an almost joyful experience, especially as the police consider themselves untouchable. Eacersall and Scala throw in plenty of inventive small moments, such as the way the police use the flat of a woman who’s reported she’s being spied on, and another smart aspect is how the worlds of the two lead characters gradually draw ever closer. The different pressures on both are well exploited, Goran expanding his portfolio and Alex with a tenacious boss who won’t be fobbed off by his standard lines.

GoSt111 immerses readers in the sleazy world of cops who’re not too far removed in outlook from those they arrest, as seen in taut French TV dramas like Braquo and Spiral. Suspense is credibly escalated in stages, with the tension supplied by concern for Goran’s daughter whose presence becomes more frequent as everything rushes toward a climax designed to induce maximum stress. Want a cool thriller where everything is up in the air until the final pages? This is it.