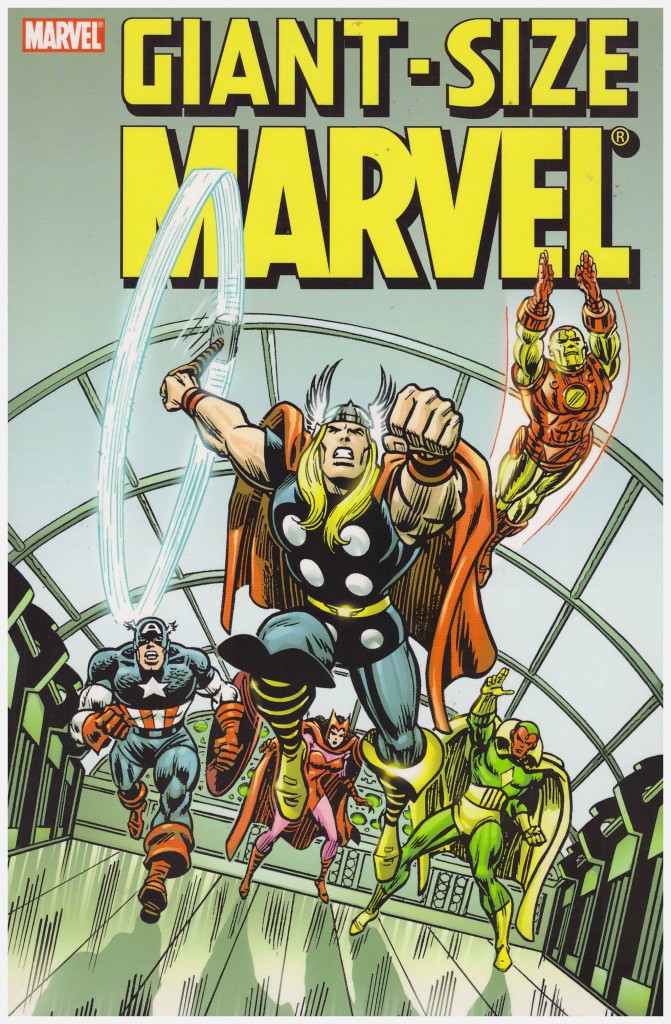 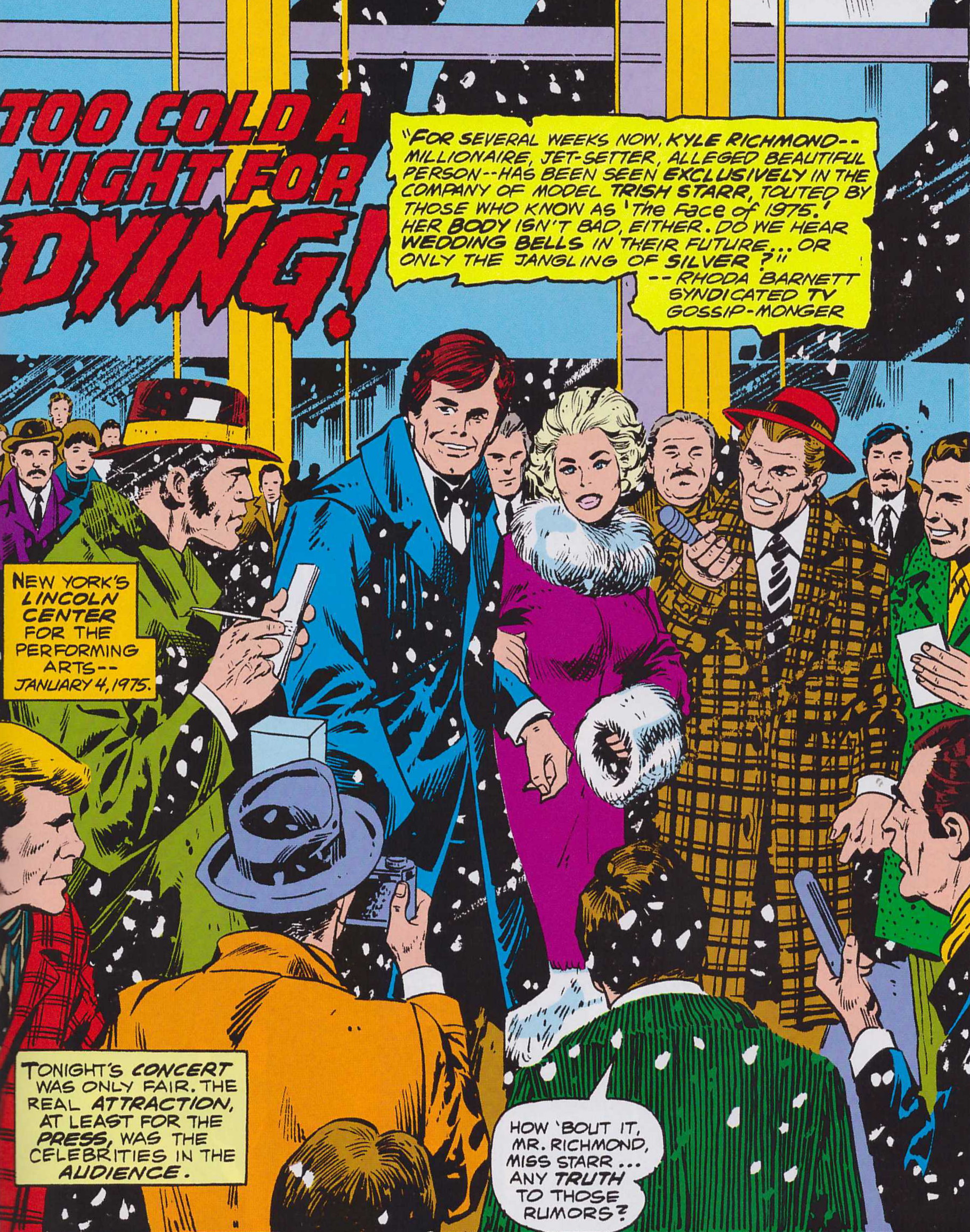 To the accountants it must have made perfect sense in 1974. Marvel comics were selling well, so, hey, why not throw in an extra giant-sized issue every three months. What’s more, they can be produced by the regular creative teams. In hindsight it seems astounding that it worked. Several titles saw five giant-size issues between 1974 and 1975 before the idea was dropped. In its dying days, however, the format launched a re-working of early 1970s heroine the Cat as were-cat Tigra, and Roy Thomas’ Invaders, the super team set during World War II. It further served to re-launch the X-Men with a new international and multi-cultural cast.

All are present in this collection, and the Invaders and the X-Men provide the book’s highlights. Dave Cockrum’s work on the X-Men was slick and dynamic, with several characters worked in wholesale from his sketchbook designs, and Len Wein’s script is a textbook example of how to introduce multiple new characters in an intriguing manner. Thomas’ love of the era he just missed growing up in shines through, and while the kinetic art of Frank Robbins is the polar opposite of Cockrum, his approach is exactly right for the feature, bringing to mind the wartime newspaper strips of Milton Caniff.

Also very good is Steve Gerber’s Defenders sample, a taut and nasty tale of revenge throwing in the Squadron Sinister for a rematch against their now reformed partner Nighthawk. It’s diminished by Don Heck’s art. Heck’s good over the opening pages (see sample), but when the costumes begin to predominate he lost interest. The creative reverse applies to the Spider-Man sample, where Gil Kane shines, but Gerry Conway’s script is ho-hum. Kane’s Man-Wolf is fantastic, his Morbius also memorable, and his Spider-Man possesses a gymnast’s poise and athleticism.

Rich Bucker’s very much in Jack Kirby mode for Thomas’ attempt to provide Quicksilver and the Scarlet Witch with parents in the Avengers issue. It’s a little too contrived, with its plot tendrils stretching back to 1940s Marvel comics. The Fantastic Four sample introduces Jamie Madrox, the Multiple Man, illustrated by John Buscema with Wein and Chris Claremont providing the script. Johnny Storm’s red costume and Medusa subbing for Sue Storm nail the tale to an era, and it’s slight. Multiple Man was apparently considered for a role in the new X-Men team, but instead years of neglect followed this début before Peter David took a shine to the character and built X-Factor around him.

While a collection that still stood up reasonably well thirty years after publication, the mystery is who exactly it was aimed at. Surely anyone really wanting the better material had it in other collections, and an opportunity was missed by restricting the focus to superheroes. Excellent material can be found in the giant-sized issues featuring Dracula, Man-Thing, and Master of Kung-Fu.