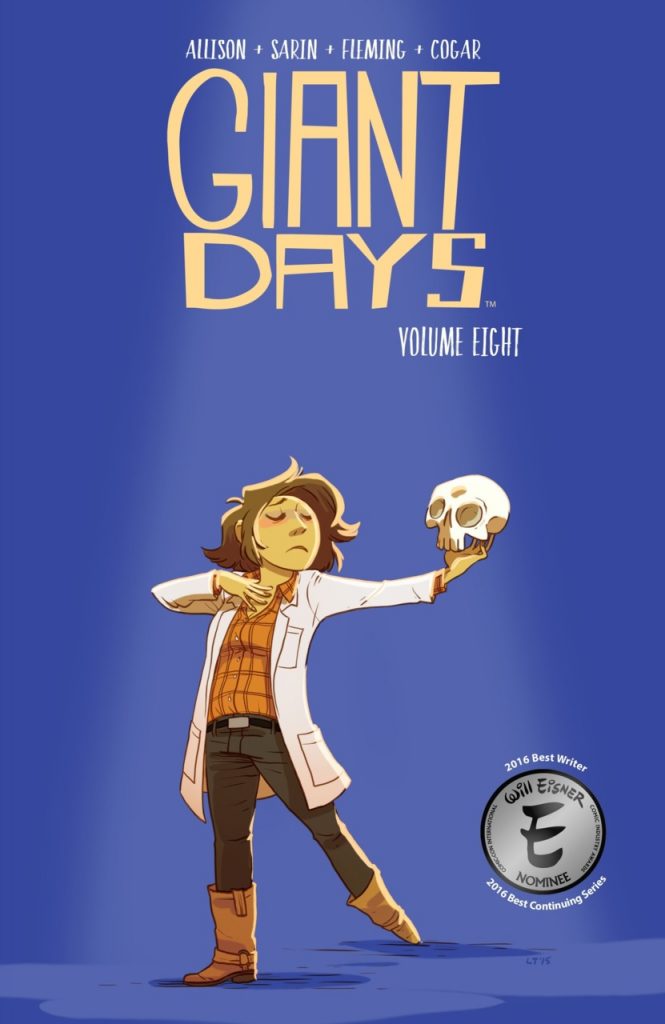 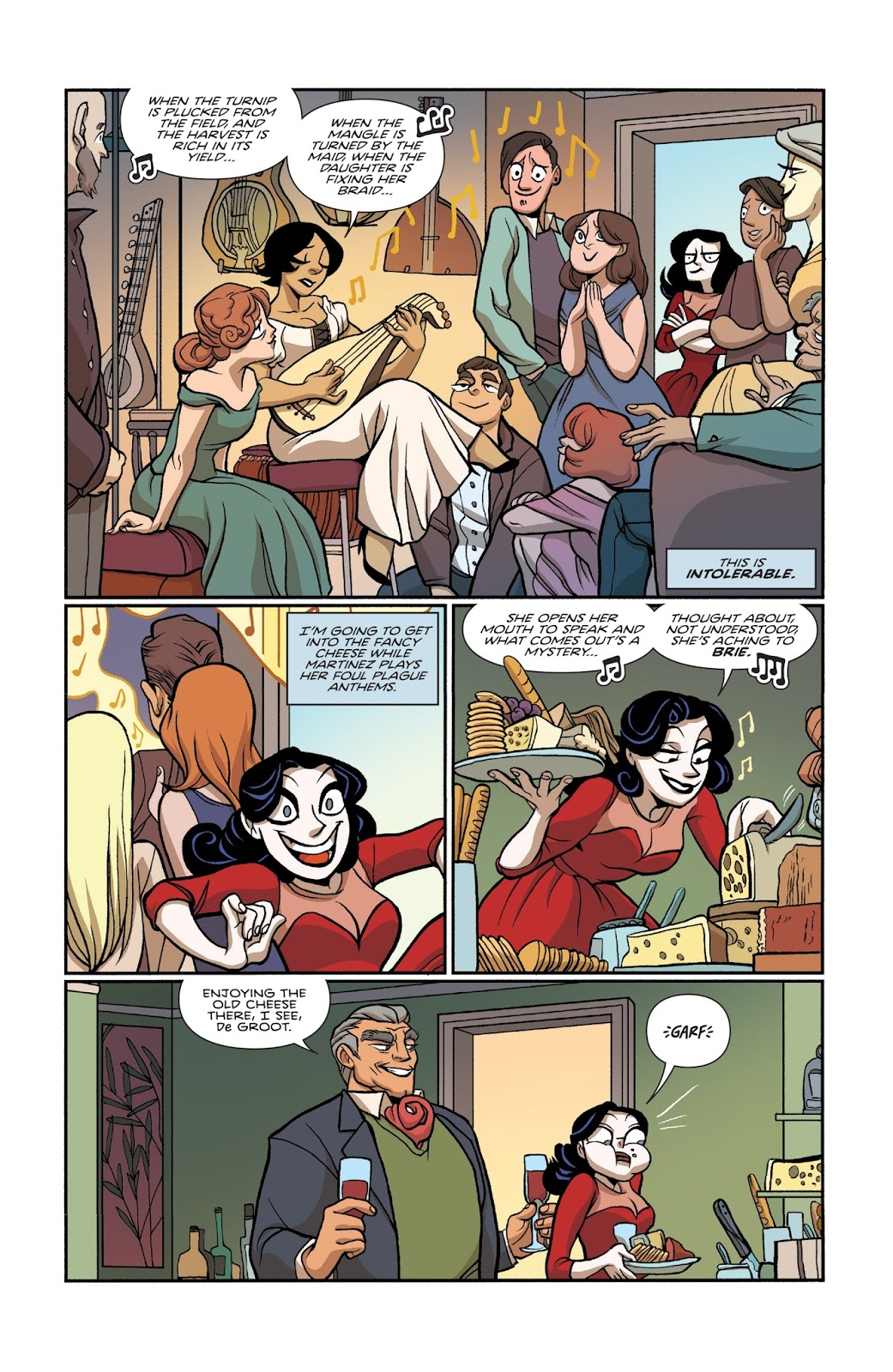 There’s been a problem brewing in the household shared by Daisy, Esther and Susan. Well, several, actually, but the one that’s proving the most troublesome is Ingrid, Daisy’s first real girlfriend. John Allison’s built this up beautifully. Being the good friends that they are, Esther and Susan don’t want to ruin things for Daisy, but neither can stand Ingrid and her messy, costly, bohemian ways. Including a brilliant joke about Ingrid leaving her junk all over the house, things come to a head over volume eight, but what we don’t realise over the four finely plotted chapters is exactly how Allison is also gradually shifting other ground at the same time. It’s because Allison’s comedy is so good, fantastically sold by Max Sarin’s cartooning, that we can tend to overlook just how much he’s also built the personalities of his lead characters. Where events are going is entirely natural, but seamlessly plotted so that what happens in the final chapter will still blindside most readers, making volume nine a must buy.

Of course, admiring the plotting is something for behind the scenes, and what really sells Giant Days is the strong three way friendship, the consistently hilarious character-based comedy and the brilliant cartooning. These Giant Days reviews are becoming shorter and shorter, but the reviewer’s secret is that it’s simple to tear a bad graphic novel to pieces, while finding something new to say about a series that’s constantly good is actually difficult. The weakest Giant Days collection to date earns 3.5 stars, which is higher than many series ever manage, and that’s before we come to the material that actually won an Eisner Award rather than just being nominated. That begins in volume nine. 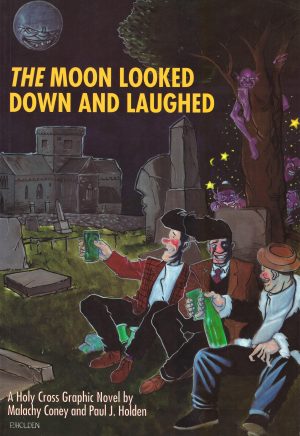